When we think of expenses, it almost always comes with the implication that we’ll be paying for them in cash (immediately or later).

For example, when you purchase office supplies, you pay for them with cash.

Even if you purchase them on credit, you’d still have to pay in cash eventually.

The same goes for other expenses such as rent, utilities, maintenance, salaries and wages, etc.

However, there are some types of expenses that don’t involve the outflow of cash.

This means that these expenses do not affect the business’s cash flow.

However, they still affect a business’s net profit, hence, why they’re expenses.

We aptly refer to these expenses as non-cash expenses.

A commonly known example of a non-cash expense is depreciation.

When we record a depreciation expense, it will not involve the outflow of cash.

And it will never involve the outflow of cash in the future, unlike with other common expenses.

However, it still affects the amount of net profit that the business earns.

In this article, we will be discussing what non-cash expenses are.

What effects do they have on a business’s financial statements?

Why do we have to record them at all?

What are Non-Cash Expenses? 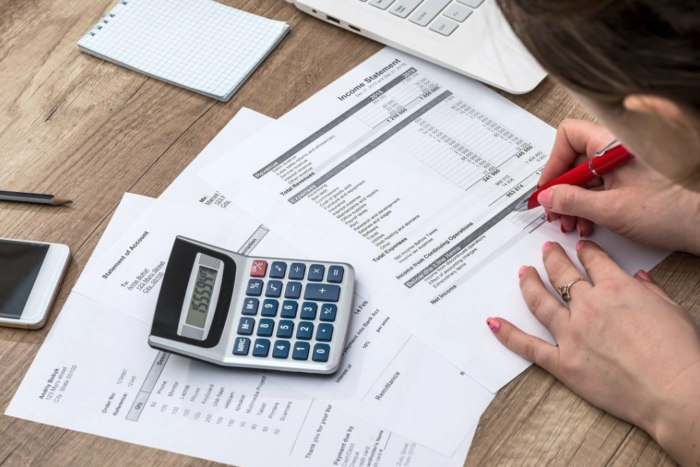 Non-cash expenses are expenses that don’t involve the payment or outflow of cash.

However, they still affect a business’s net profit. Since they don’t involve cash, they instead affect other assets (e.g. accounts receivable, inventory, equipment, etc.).

Businesses that use the accrual accounting method will eventually be familiar with non-cash expenses.

Those that use the cash accounting method will never encounter them as they don’t involve cash.

A commonly known example of a non-cash expense is depreciation.

When a business acquires a property such as a building or a piece of equipment, the payment isn’t recorded as an expense.

Rather, the business will record it as an asset.

However, the value of such an asset will inherently decrease as the years go by.

Hence, why the business needs to record depreciation.

In this case, whenever the business records a depreciation expense, there is no cash outflow. Instead, depreciation decreases the value of its corresponding asset.

It’s important to note that most non-cash expenses involve estimates.

Even the computation of depreciation involves estimates, particularly the asset’s salvage value, and its useful life.

This is in contrast to cash expenses that have a definite amount to them.

Why Should a Business Record Its Non-Cash Expenses?

Under the accrual accounting method, a business will have to record transactions as they occur.

This is regardless of whether there is an inflow or outflow of cash.

This results in the recording of non-cash transactions, to which non-cash expenses belong.

While non-cash expenses don’t involve the outflow of cash, they still decrease the business’s net profit.

They typically involve a decrease in the value of a non-cash asset.

For example, depreciation decreases the value of a long-term/capital asset, bad debts expense decrease the value of accounts receivable, etc.

As such, the business has to record these non-cash expenses so that their effects can be reflected in its financial statements.

Not doing so will result in the overstatement of the business’s assets, and more importantly, its net profit.

Do note that since non-cash expenses don’t involve cash, they typically only affect the business’s balance sheet and income statements.

However, they may still appear in the cash flow statement if the business is using the indirect method in the computation of its operating cash flow.

They are added back to the net profit of the business to reverse their effects. 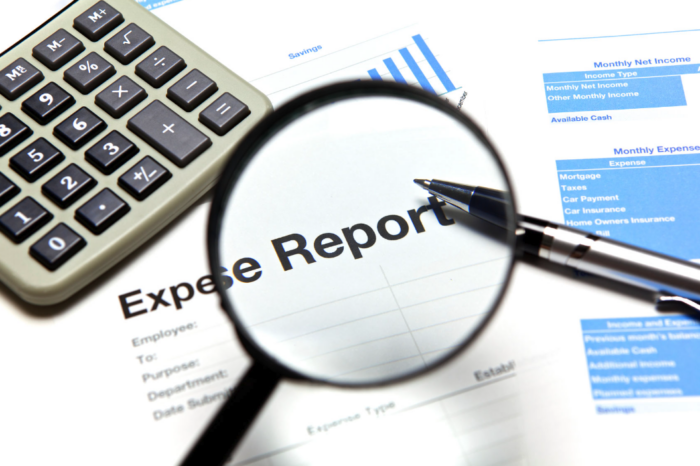 Most non-cash expenses involve a decrease in the value of a non-cash asset.

Here are some examples of non-cash expenses:

A tangible long-term asset such as a building will gradually lose its monetary value over time.

It could be because of usage or just the passage of time.

Depreciation represents this gradual decrease in an asset’s value.

Typically, as long as a tangible long-term asset has value left, the business will have to record depreciation.

However, if the asset’s remaining value is equal to its estimated salvage value, then the recording of depreciation for that asset ends.

Amortization is similar to depreciation as it involves a decrease in the value of an asset.

The difference is that they apply to long-term intangible assets such as copyright, patent, trademark, etc.

Same with deprecation, amortization spreads out the cost of an intangible asset over its expected lifetime.

For example, a business owns a patent that has a value of $15,000 and an expected lifetime of 15 years.

As such, the business has to record an amortization expense of $1,000 as long as the patent still has a remaining useful life.

Businesses that allow sales on credit will record accounts receivable for such sales.

However, there is the assumption that not all of the accounts receivable is collectible.

Some of them may be uncollectible.

As such, a portion of the accounts receivable is expensed as bad debts expense.

For example, a business estimates that 3% of its credit sales are uncollectible.

This means that it records bad debts expense equal to 3% of all its credit sales annually.

Certain types of inventory, such as food and medicine, will eventually expire with the passage of time.

And when these items expire, they typically become unsellable to customers.

This also means that they become worthless – meaning that they have zero value for the business.

Since expired inventory will never contribute to the revenue generation of the business, they have to be removed from the balance sheet.

The expense account to represent this removal is “spoilage”, a non-cash expense. Spoilage decreases the overall balance of inventory.

An asset’s market value may decrease at a level that is below that asset’s book value.

In such a case, the business may opt to reduce the asset’s book value so that it matches its market value.

This is so that the valuation of the asset is equal to its market value.

The decrease in book value will result in a loss that will be represented by an “asset write-down”, a non-cash expense.