When a company’s combined debt and equity investment are greater than its total assets (current and noncurrent), it is referred to as Overcapitalization.

A company tends to over capitalize because of several reasons including overspending on asset acquisition, poor management planning, etc.

Overcapitalization can lead to a decrease in the company’s market value. Also, having a huge amount of debt and equity investments corresponds to large interest expenses and dividend payments, which in the long run, any company may not be able to sustain. 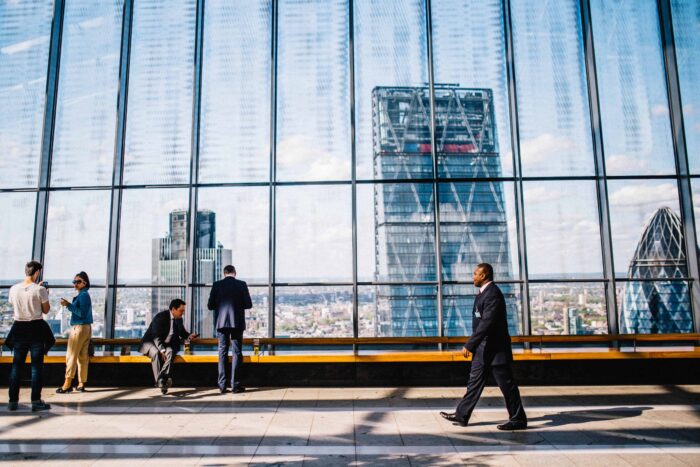 Capital is a combination of the amount invested in the company by its owner, investors, and loan proceeds from debt borrowing.

Debt can also be in a form of a bond agreement, while equity investments can be shares of stocks owned by investors.

When a company experiences overcapitalization, it may be subject to operational risk, or its profitability rate may decrease.

For example, a high loan acquisition corresponds to payment of interest expense, and such expense will directly decrease the company’s net income.

Other reasons why companies overcapitalized are the following:

When a firm has a high amount of capital at its disposal, the risk of not managing that properly can lead to overcapitalization. However, firms have the option to rectify this scenario by implementing the following:

When a company is unable to remedy overcapitalization based on the above and faces challenges sustaining both interest and dividend payments, the only option that may be available is a merger or being acquired by another company.

The only advantage of overcapitalization is the effect on the nominal rate of return (RoR) caused by the excess of cash, which also results in a high liquidity ratio.

Another positive effect of having excess capital is that it increases the company’s value which is beneficial in case they enter into a merger or acquisition.

Undercapitalization refers to a company’s lack of capital funding because it neither has sufficient cash flow nor access to credit to finance the firm’s existing operations.

This situation hinders the company from going public because it cannot support the expensive filing cost to issue stocks in public markets.

Due to its inefficiency, the company has difficulty generating the necessary cash to support its day-to-day operations or its expansion projects.

There are several reasons why undercapitalization happens and it may be due to excessive start-up costs, large amounts of debt, the inadequacy of purchased assets, and lack of cash to support business operations.

All of these scenarios may eventually lead a company to bankruptcy.

The RoR decreased by $5% due to overcapitalization.

Overcapitalization describes the higher percentage of combined debt and equity amount than its total assets.

Because of this, the company’s market value decreases, making it difficult for them to attract more capital funding.

It also decreases its potential to earn a high income due to the payment of interests from its debt acquired and dividend distribution.

What Causes a Company to Become Overcapitalized?

Many factors cause a company to become overcapitalized.

It can be due to poor management planning, expensive capitalizable start-up costs, wrong purchase of an asset, and a continuous change in market conditions in which the company can hardly compete.

Also, mismanagement of capital funds and not having a well-planned utilization process of those funds may lead to overcapitalization.

What is Market Capitalization?

It is calculated by multiplying the current stock price by the total number of outstanding shares.