What Is the Times Interest Earned Ratio?

TIE is computed taking the EBIT amount and dividing it with the total interest payable on bonds and other debts.

The higher the ratio of TIE, the better the indication that a company will be able to pay off debts from its operating income.

When lenders compute for TIE, they are essentially computing the probability that a company could potentially go into a default so the information they get helps them to establish debt parameters – the amount they can provide for a debt or the interest rate they can charge.

The other name for TIE is the Interest Coverage Ratio. 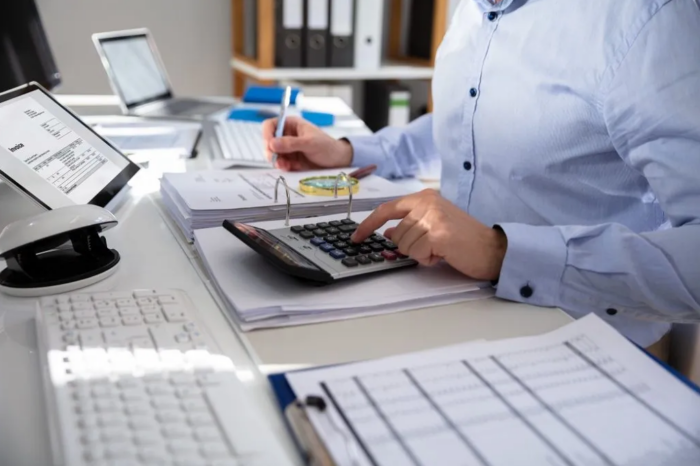 The TIE Ratio indicates how many times a company can pay over its debts.

However, this should not be the basis for a company to work on its survival.

Cash flow is still more important for companies to work on rather than working on a higher TIE ratio and avoid bankruptcy.

When a company has a TIE ratio of less than one, lenders will not be able to provide better offers or are more likely to deny a credit application because of the probability of default.

The cost of capital of businesses has tremendous effects on a company’s TIE ratio, and is the money that companies raise by raising stock issuance or debts.

The formula to compute for the TIE Ratio is:

Where EBIT is the operating profit computed as Net Sales less operating expenses, and Interest Expense is the total debt repayment that a company is obligated to pay to its creditors.

For example, a Company ABC has reported the following:

Company ABC is looking at expanding their business operations by purchasing new machineries for their plant.

In order to finance the expansion, they need to take a debt to be able to afford it.

Based on the information provided above, Company ABC’s TIE Ratio can be computed as:

If a bank were looking at the books of Company ABC, they would know that Company ABC will be able to afford paying its interest 2.5 times over.

A ratio of less than 1 gives lenders information that a company is most likely to go into default with the loan. 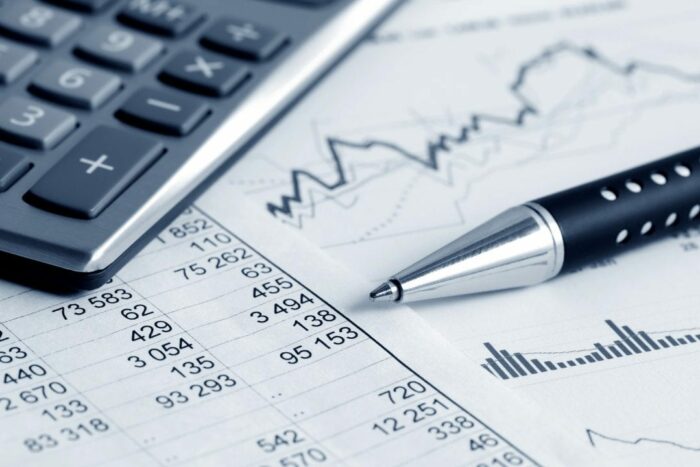 For example, companies that are fairly new in the market such as startups, raise their capital by the issuance of capital stocks.

Cost of capital has a direct impact on the TIE ratio and as such, it does not indicate a good credit risk.

With companies that offer services to the community that are not optional such as utility companies, they have more freedom of raising their capital by the issuance of debt.

Therefore, the better managed the operations of a company is and the higher its operating income, the higher will be the TIE ratio provided that the interest expense is also well managed.