What Is a Special Purpose Acquisition Company (SPAC)?

Special purpose acquisition companies (SPACs) are shell corporations that have no business operations of their own.

Instead, they are formed for the purpose of merging with a privately owned company to take it public without the latter undergoing the initial public offering process.

These are often known as “blank check companies” and have existed for decades, however in recent years, they have garnered considerable attention as record numbers of SPACs have been formed with tens of billions of dollars invested in them.

SPACs are typically formed by a team of sponsors with some experience in a specific niche or industry in order to acquire a private company in that field.

The sponsors will invest some amount of funds in starting in return for founders’ shares that often represent approximately 20% of the ownership in the SPAC.

Then the company will perform an IPO during which investors have the opportunity to purchase units typically at a purchase price of $10.00.

These units will become shares of common stock and an extra incentive of a “warrant“ to purchase future shares later on.

All of the funds invested in a SPAC must be placed in an interest-bearing trust until an acquisition is performed.

These funds cannot be accessed except upon an acquisition or to return the funds to investors if the SPAC is liquidated.

When a SPAC successfully acquires a company, it will typically adopt the name of the acquired company and be listed on stock exchanges.

PROS and CONS of SPACs

SPACs can be a useful tool for companies that wish to become publicly listed.

The first and most significant reason for most companies is because going public with a SPAC is far faster than through a conventional IPO.

Through a SPAC, a private company can go public in as little as three to five months; whereas, an IPO offering may take 12 to 18 months.

Purchase by a SPAC also gives the acquired company access to capital regardless of any market volatility or other conditions that may affect liquidity.

This also often gives the target company a chance to negotiate for a premium purchase price because of the limited timeframe a SPAC has to complete an acquisition before being liquidated.

Finally, the sponsors of a SPAC are often experienced in business, finance, or the industry of the target company, which can provide the company with greater attention in the marketplace as well as highly skilled management.

Those investing in a SPAC IPO are taking a risk in that the promoters may or may not succeed in merging with or buying an appropriate target company.

Since regulators do not pay a lot of attention to SPACs and SPACs do not tend to disclose such information, it is possible to end up with an investment that was oversold or possibly fraudulent.

Another problem with SPACs is that once their popularity has waned, the returns could be a lot lower than what the investors expected.

In fact, a major investment firm found that when looking at 172 SPACs that had made an acquisition since the beginning of 2020 that the average SPAC had done better than the RUSSEL 3000 index from the time it was offered to the public until it announced having made a deal.

However, the next six months after the deal was made, the average SPAC underperformed the Russel 3000 index.

SPACs have become quite popular in the last few years. Although, in April 2021, the Securities and Exchange Commission released new accounting rules that resulted in a large decrease in SPAC filings compared to the high levels of the first quarter of 2021.

Yet, this record was broken in the first quarter of 2021, when SPACs earned $96 billion.

SPACs have also attracted some prominent underwriters, such as Credit Suisse, Deutsche Bank, and Goldman Sachs, as wells as retired executives and popular celebrities.

In fact, the CDC was concerned enough about the involvement of numerous celebrities in SPACs that they warned people to base their decision on whether or not to invest in SPACs on more than just their association with celebrities. 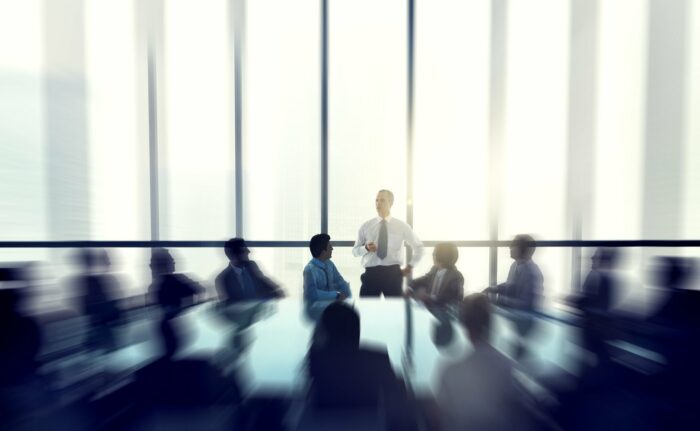 A recent high-profile example of a special purpose acquisition company is the DraftKings merger with Diamond Eagle Acquisition which was a SPAC.

This SPAC had originally raised $350 million in its own IPO.

After the merger occurred, investors received stock worth $17.53, a roughly 75% profit over their initial investment of $10 per unit.

Another major example is the SPAC merger of the real estate startup, Opendoor.

This merger took place between Opendoor and the SPAC Social Capital Hedosophia II.

This SPAC had raised approximately $414 million in cash prior to its acquisition.

What Is the Purpose of Choosing to Go Public Through a SPAC Instead of an IPO?

Going public is a long and complicated process with difficult regulatory filings along with a long period of negotiating with regulators and underwriters.

This is enough to discourage some companies from going public.

However, going public can be a lot quicker and easier if a company merges with a special purpose acquisition company (SPAC).

The purpose of a SPAC is entirely to acquire a company, which can sometimes give a target company a good negotiating position if a SPAC has a time limit for an acquisition.

This is in contrast to a private equity firm that would be bargaining from a better position.

There are a number of well-known companies that have gone public through a SPAC, such as Vivint Smart Home, Inc., Nikola Corporation, Opendoor Technologies, and Payoneer Global Inc.