Due to its separate legal status as another company and distinct assets, they are capable of continuing even if the parent company goes bankrupt.

SPVs are often used in the purchase or financing of specific costly assets or projects by transferring the necessary assets from the parent company.

This can isolate the parent company from risk should such a venture fail. 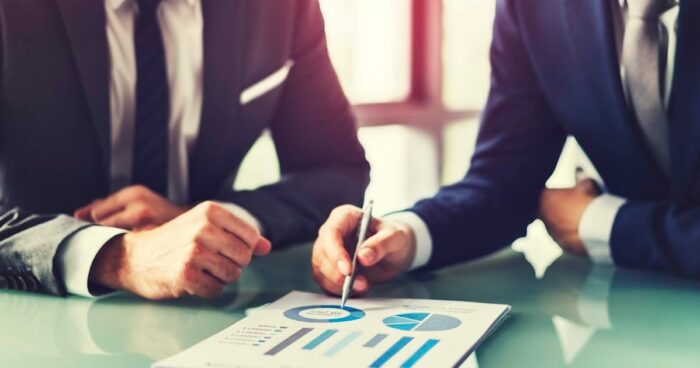 There are several reasons for a parent company to create an SPV.

By separating assets into an SPV, they are removed from the parent company’s own balance sheet and can often be used to undertake a high-risk project while protecting the parent company from the most severe effects of the business failure.

However, in other cases, it may be used exclusively as a means to securitize debt so that investors can be confident that they will ultimately be reimbursed.

Regardless, an SPV’s operations extend only to acquiring or financing certain assets.

Due to its legal structure, an SPV will isolate the risks associated with its activities or assets from the parent company.

A special purpose vehicle may be formed using one of several possible structures, including limited partnerships, limited liability companies, trusts, corporations, or others.

Additionally, these companies may be designed to be independently owned, funded, and managed; however, this may vary depending on the choices of the parent company.

An SPV’s financials will not be found on the balance sheet of its parent company.

Instead, it will only be found on the SPV’s own balance sheet.

This means that an investor should always remember to check the SPV’s financial statements before investing in it.

An SPV may be used as a tool to mask negative financial information associated with the parent company from investors.

Therefore, it is also critical to analyze any SPVs that may be associated with the parent company as well before choosing to invest in it.

This will give a fuller view of a company’s financial situation than viewing one alone.

Enron’s Use of an SPV 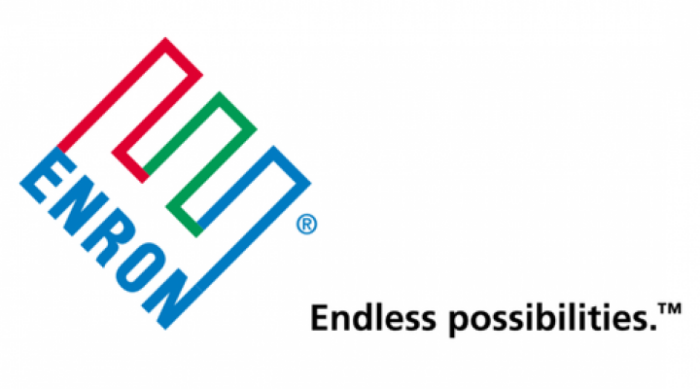 A prime example of how an SPV may be misused is illustrated in the financial collapse of Enron Corp.

This company was an enormous provider of energy-related commodities starting in the 1990s until its collapse in 2001.

Enron benefited from rapidly rising stock prices which were used to transfer to special purpose vehicles in return for cash or notes.

The SPVs then used this stock in order to hedge assets contained on their balance sheet.

In order to encourage investment in these SPVs, Enron would guarantee their value with their own stock.

When Enron’s own stock prices declined, this led to a collapse in the value of these SPVs, causing these guarantees to trigger.

Though this severe misuse of SPVs was far from Enron’s only odd and harmful accounting practice, however likely more than any other factor, it contributed to the company’s sudden collapse.

When the company suffered a financial downturn, it was suddenly incapable of paying its investors and creditors, resulting in a sudden and complete financial collapse.

Prior to its complete fall, the company released financial statements for both itself and the special purpose vehicles.

Unfortunately, few investors spent the time and effort necessary during the lead-up to the end to discover the risks Enron was facing.

What Are the Uses of Special Purpose Vehicles?

Special Purpose Vehicles are subsidiary company’s that are used to perform a particular business purpose.

They are also very commonly used to segregate certain operations, assets, and risks from a parent company.

There are numerous legitimate uses in creating an SPV.

However, they have also been utilized in numerous financial scandals throughout their history. 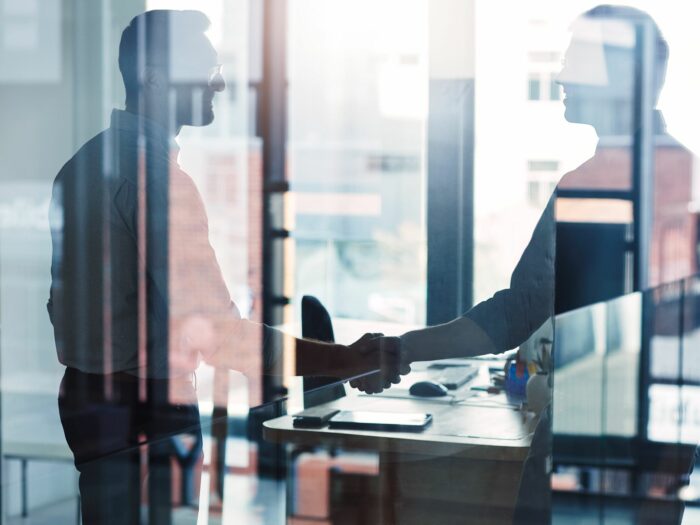 Are the Assets and Liabilities of an SPV Listed on Its Parent Company’s Balance Sheet?

An SPV has its own assets, liabilities, and as a result, financial statements.

This means that an SPV’s assets and liabilities will not be listed on the balance sheet of its parent company.

In some cases, this has benefits for the parent and the SPV.

The SPV, for example, may be able to issue bonds with a more favorable rate, and in the case of the parent company, the fact the SPV is off of its balance sheet can result in more favorable reporting for tax purposes.

How Does an SPV Work?

An SPV acts as a subsidiary legal entity for a parent company.

Once established, the SPV buys assets from the parent company’s balance sheet using debt funding and will then seek investments from equity investors.

Now the SPV’s assets will become collateral for the company’s securities.

However, not all SPVs will possess the same structure.

One of the most common business structures for an SPV to use is that of a limited liability company (LLC); in these cases, after the LLC purchases assets from the parent company, they will often group and sell these assets as tranches to suit the risk preferences of different investors.

Why Would a Company Choose to Create an SPV?

A parent company has numerous reasons that it may choose to create an SPV.

This could be to provide the parent company’s assets and liabilities with protection and to shield against insolvency and bankruptcy.

A parent company may also find it to be a convenient way to raise funding for certain projects.

An SPV also provides more freedom for certain operations due to a lower number of regulations restricting their actions.

Why Are SPVs Used in Public-Private Partnerships?

A public-private partnership is an arrangement in which a private company collaborates with a government agency.

Typically in such an arrangement, the private company is tasked with developing, maintaining, or operating an asset.

This is particularly true in cases where the project would be capital intensive.

In these cases, a private company can shield itself from excessive financial risk by using an SPV.