Turnover Vs. RevenueDifferences You Need to Know Between the Two!

In everyday usage, revenue and turnover are often used interchangeably, and in some contexts, they may even have the same meaning.

However, there are also many key differences between the meaning of these two terms.

At its core, revenue refers to the total amount of money that a company makes.

In contrast, turnover refers to the number of times that a business runs through assets such as inventory, cash, or receivables. 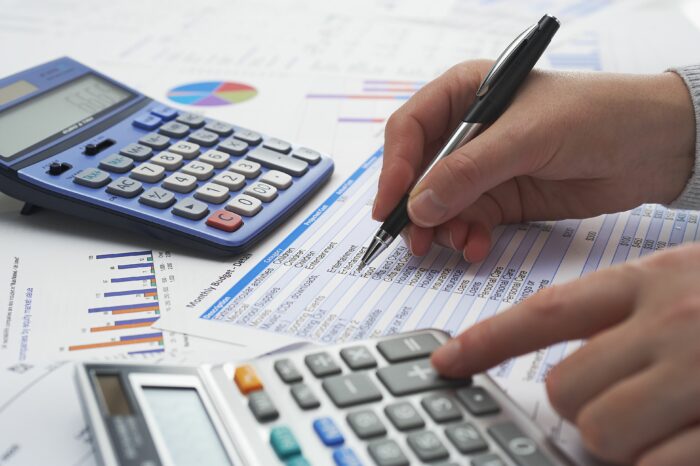 Revenue is the total amount of money that a company makes both through selling its goods or services and through other activities such as investments and sales of assets.

This is a critical business metric that is used in a number of other calculations.

On the income statement, the revenue will be listed on the top line, and from here, it will be used to determine gross and net income.

Bolstering revenue is one of the primary focuses of any business as a larger revenue can help to ensure that a company earns enough to outweigh its expenses.

How To Calculate Gross Revenue

How To Calculate Net Revenue

In order to calculate net revenue, all additional factors that adjust the total amount of money earned, such as discounts, cost of goods sold, and returns are totaled.

This total is then subtracted from gross revenue in order to find net revenue. 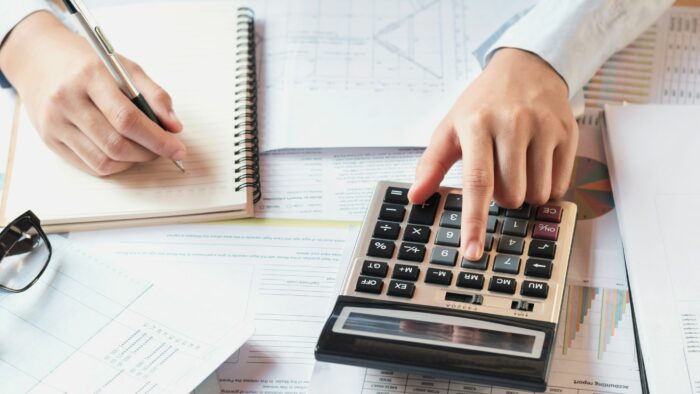 Turnover refers to how quickly a business performs its operations.

Generally, this is calculated by measuring how quickly a company collects payments from accounts receivable or how quickly it sells merchandise.

Both of these ratios offer companies a way to assess their efficiency.

Businesses want to maximize their turnover on credit sales in order to avoid money being tied up in receivables.

As a result, this is a crucial internal measure of efficiency.

In order to calculate this, the credit sales for a period are divided by the average accounts receivable.

For example, consider a company that made $100,000 in credit sales for a given accounting period and had an average accounts receivable balance of $20,000.

In this case, $100,000 divided by $20,000 would be five. Therefore, the company had an accounts receivable turnover for the period of five.

Inventory turnover is similar to accounts receivable turnover in calculation and is a critical measure of efficiency for potential investors and lenders.

This is because it shows how quickly a business is able to convert its inventory into cash.

In order to calculate inventory turnover, the cost of goods sold for a period must be divided by the average inventory.

Average inventory is calculated by taking the average of the ending and beginning inventories.

As an example, consider a company with a cost of goods sold of $2 million and an average inventory of $200,000.

Turnover vs. Revenue: The Primary Differences

There are several important differences between turnover and revenue, and here are some of the most important.

The Difference in Meaning Between Turnover and Revenue

Turnover and revenue are often treated as if they have the same meaning, and, in many cases, they do.

As an example of this, inventory is turned over when it is sold, and when this happens, it generates revenue.

However, there are times when the term turnover is used in a way that is not associated with revenue, such as employee turnover, which is the rate at which employees leave a business and are then replaced.

It can be difficult to understand the difference between turnover and revenue.

However, managers and business owners need to know the difference.

Understanding these concepts can help businesses to increase their efficiency and revenue.

If a business’s revenue is increasing, they know their business is improving.

Whereas analyzing turnover ratios can help businesses to see in which areas their efficiency may need to be improved.

Understanding both of these concepts is essential for properly running a business.