What is Operating Income Before Depreciation and Amortization (OIBDA)?

The OIBDA is a non-GAAP financial report that companies prepare to measure the financial performance of the company arising from their core business operations.

It does not take into consideration the effects of tax structure and capitalization.

Non-recurring items are also excluded from the computation of the OIBDA such as income or expense from discontinued operations, profit or loss from subsidiaries, and changes in accounting results that do not directly affect the core business reports. 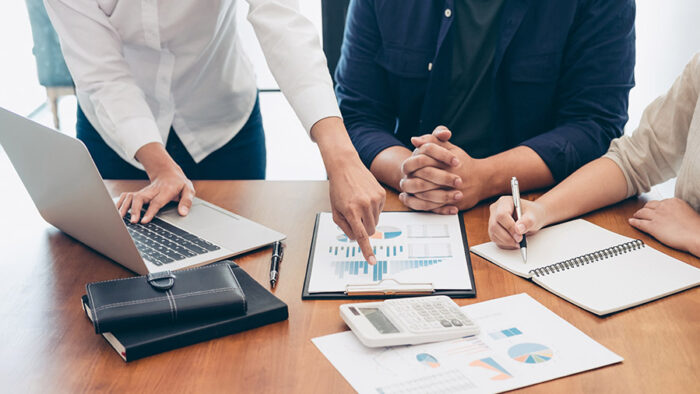 The OIBDA provides information about how much revenue the business makes based on its core business operations.

Through the OIBDA, the efficiency of the operations of the business from its sales and management of their production cost and operating expenses.

The Securities and Exchange Commission (SEC) does not require companies to measure OIBDA since it is not a GAAP requirement.

Even so, it is an important measure that will allow investors to determine the profitability of the operations of a business.

The computation of the OIBDA takes into consideration the following: Operating Income, Depreciation and Amortization, and Interest & Taxes.

The operating income is computed by deducting the total operating expenses from the Gross Profit.

The operating expenses, also called OPEX, are the expenses that are incurred in the normal operations of the business.

The Gross Profit is the amount after the Cost of Goods Sold (COGS) is subtracted from the Net Revenue.

The COGS is the amount that a company incurs to produce its products which is the source of its revenue.

While the Gross Profit is an indication of whether or not a company makes a profit from producing the products that they sell, the Operating Income provides a more comprehensive idea of the profitability of the business, the cost of business operations included.

When companies purchase assets that are expected to have a useful life of more than a year, the cost of the asset is capitalized, rather than directly deducted from the profit as an expense.

The process of spreading the cost of the asset over its useful life is called depreciation.

Depreciation reduces the taxable income of the company, allowing it to pay less in taxes.

While it helps lessen the taxes that companies must pay, depreciating assets rather than recording the total cost of the asset when it was purchased allows the company to report a higher income.

Amortization is just the same as depreciation, only that it is applied to intangible assets.

The depreciation and amortization are both non-cash expenses and are added back to the operating income to come up with the OIBDA.

When a company makes a major purchase for a business, the purchase is oftentimes financed through debt.

As a result of this, the company must make payments on the principal amount of the debt including interests.

The interest expense is shown in the Income Statement after the Operating Income.

Taxes, on the other hand, are what the company pays to the government based on the applicable tax rate.

Just like the interest expense, tax expense is an expense that is separately shown in the Income Statement.

And because it is also shown after the operating income just like the interest expense, they are not included in the computation for the OIBDA.

However, there are some companies that show interest expense and tax expenses before the Operating Income and as a result, they must be added back.

Formula and Calculation of OIBDA

The formula to compute for the OIBDA is:

To compute, the starting point of the calculation is the Operating Income which one must find in the Income Statement.

After this, the total Depreciation and Amortization must be added.

If a company deducts interest expense and taxes in the computation of their Operating Income, then they must be added back to get the OIBDA. 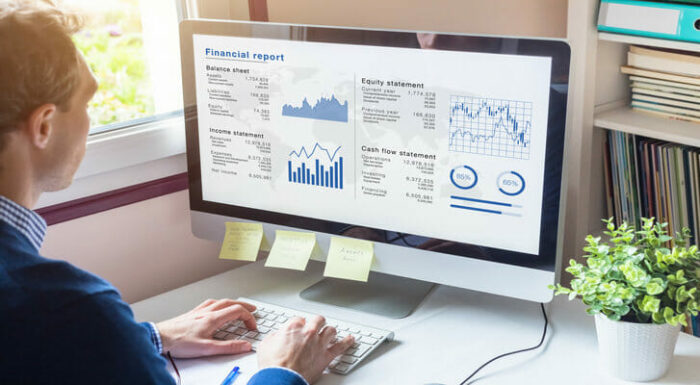 OIBDA and EBITDA has a lot of similarities in the computation.

The difference between the two is how the computation for each financial measure is started.

For example, OIBDA starts by determining the Operating Income first and then adds the Depreciation, Amortization, Interest, and Taxes.

The EBITDA’s starting point is the Net Income.

Another key difference between the two is the exclusion of non-recurring items from the OIBDA, which is not the case for EBITDA.

Below is the Income Statement of Smith Company for the year 2020:

The total Depreciation and Amortization expenses for the year was reported to be $188,000.

Based on the above information, the OIBDA of Smith Company can be computed as follows: