Gross Profit and Gross MarginIs There a Difference?

The purpose of putting up a business is so that you can earn a profit (that is unless you’re forming a non-profit business).

In the pursuit of revenue, certain costs would have to be incurred such as the cost of materials, cost of labor, and a variety of overhead costs.

At the end of the day, the whole amount of revenue isn’t what you truly earn, but rather the amount that’s left when you deduct the costs to earn such revenue.

This is what we refer to as Gross Profit.

What is Gross Profit? 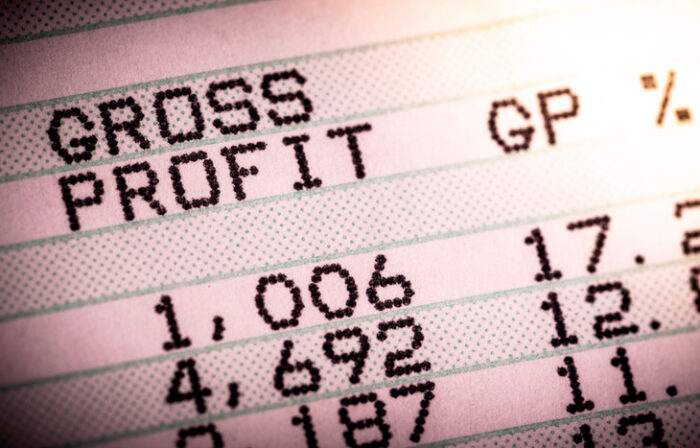 Gross profit is your earnings after you deduct all the costs related to sales from your total revenue.

These costs may include direct materials used, direct labor, and overhead costs such as indirect labor, depreciation expense, and utilities.

Each key chain costs him $6 in materials and labor, and he sells them for $10 each.

How much do you think Jerry earns from each key chain?

Or is $4 which is what he gets after deducting the costs of building a key chain?

Whatever your answer is, the fact that Jerry’s gross profit is $4 per key chain will remain the same.

The computation for gross profit is quite simple.

You just have to deduct from total sales the cost of sales (services or goods).

If there are any sales discounts and allowances, deduct them from the total sales too.

Let’s put it into formula form:

Let’s try using it with THE COCA-COLA COMPANY AND SUBSIDIARIES’ income statement for the years ended 2015, 2016, and 2017 (only showing revenue and cost of goods sold):

If we were to use the formula we created above, the equation would look like this:

So now we got our gross profit figures for THE COCA-COLA COMPANY AND SUBSIDIARIES.

If we compare the gross profit for the three years, there seems to be a downward trend from 2015 to 2016.

It’s to be expected because the revenues for the three years have a downward trend to them too.

However, if net revenue were on an upward trend, yet gross profit is on a downward trend, that’s where things are unexpected.

In such cases, it can usually be attributed to unequal growth between revenue and cost of sales, where costs are increasing more rapidly than revenue.

It’s good to have the figure for gross profits.

With it, you can know how much you’re earning from your sales (but before operating expenses).

But wouldn’t it also be good if you can measure the efficiency of your profit generation? 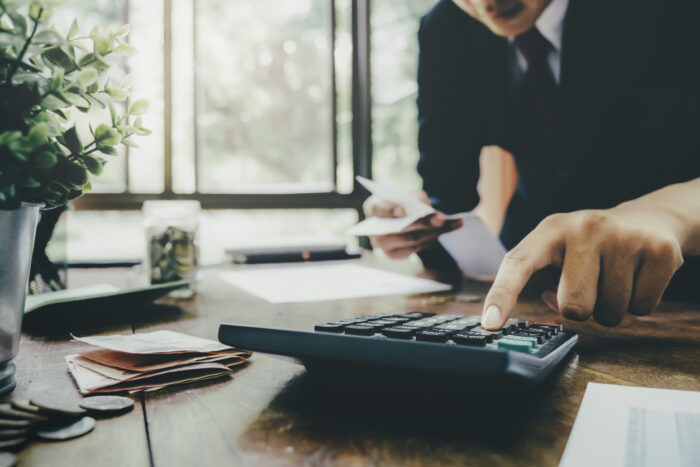 It shows the percentage of what you earn after you deduct the cost of sales from revenue.

The higher the gross margin is, the more efficient management is in squeezing profit for each dollar of costs.

To compute the gross margin, you divide the gross profit over the total revenue.

Put into formula form, it will look like this:

Using this formula, why don’t we compute for the gross margin of THE COCA-COLA COMPANY AND SUBSIDIARIES?

This means that for the year 2015, THE COCA-COLA COMPANY AND SUBSIDIARIES is earning a gross profit of $0.61 per $1 of revenue.

This means that for the year 2016, THE COCA-COLA COMPANY AND SUBSIDIARIES is earning a gross profit of $0.61 per $1 of revenue.

This means that for the year 2017, THE COCA-COLA COMPANY AND SUBSIDIARIES is earning a gross profit of $0.63 per $1 of revenue.

Lining up the gross margins for the three years, there seems to be an upward trend even though gross profits are going downwards.

This can suggest a lot of things.

This increase could mean two things: an increase in sales price, or a decrease in costs.

But looking at the circumstances, it’s likely to be an increase in sales price.

The differing trend between the gross profit and gross margin could also mean that while the demand for the company’s products was decreasing, management was still able to maintain and even improve the gross margin.

This is commendable, and if management can keep up with this trend while building up more customer demand, gross profits will increase.

(The interpretations above are not absolute and are just to provide you with the possible causes of the downward/upward trend of gross profit and gross margin).

Gross Profit VS. Gross Margin – is there a difference? 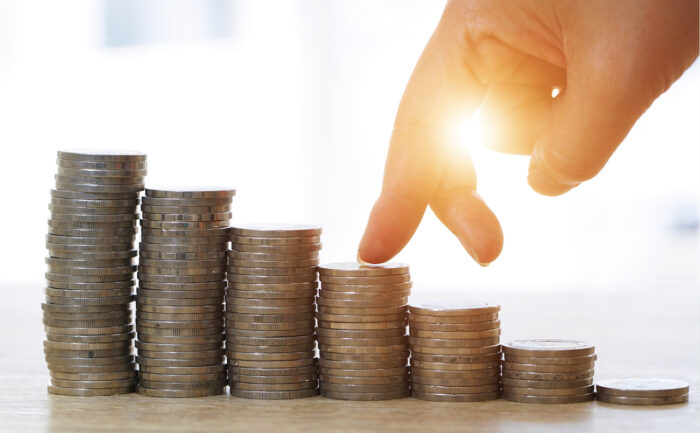 Short answer: yes, there is a difference

Long answer: While some companies liberally interchange “gross profit” and “gross margin”, there is a difference between the two.

Gross profit is the excess revenue after you deduct the costs of sales from the revenue, and is presented in currency form.

Gross margin on the other hand is the relationship between gross profit and revenue.

It shows how much a company is earning per dollar of sale, and is presented in either ratio form or percentage form.

Gross profit is a line item on a company’s income statement, while gross margin is a financial ratio.

Since Gross Profit is presented in currency form, it could be used by management to set certain quotas per month, quarter, or year.

It can also be used to communicate to shareholders or owners the dollar amount of earnings.

It can be compared with previous years’ gross profits to see if it is increasing or decreasing.

Gross margin on the other could be used for analysis, and comparison with the industry standard.

It’s better to use gross margin for comparison as opposed to gross profit, as even businesses within the same industry can vary in size.

A smaller and new business will most likely have lesser gross profit than larger and more established companies.

But for gross margin, that will not always be the case.

Both gross profit and gross margin can help in measuring a company’s ability to produce profits.

Management can use them for decision making, and employing strategies to improve a company’s overall financial health.

Do note though that having a ‘better’ gross margin doesn’t always mean that your company is better than other companies.

It just means that your company is more efficient in churning out earnings per dollar of costs.