Non-Recourse LoanTypes along with examples

A non-recourse loan is a loan in which the borrower is required to provide collateral security as a part of the loan contract in order to secure the loan.

This security could be equipment, bank fixed deposits, or property, among others.

If the borrower then defaults on the loan, the lender is permitted to seize the collateral for the loan even if the collateral is insufficient to pay off the loan.

However, if the collateral does not fully cover the amount of the debt, the lender cannot require the borrower to pay more.

However, unlike non-recourse loans, recourse loans allow lenders to pursue more of a borrower’s assets if the collateral for the loan does not cover the entire debt. 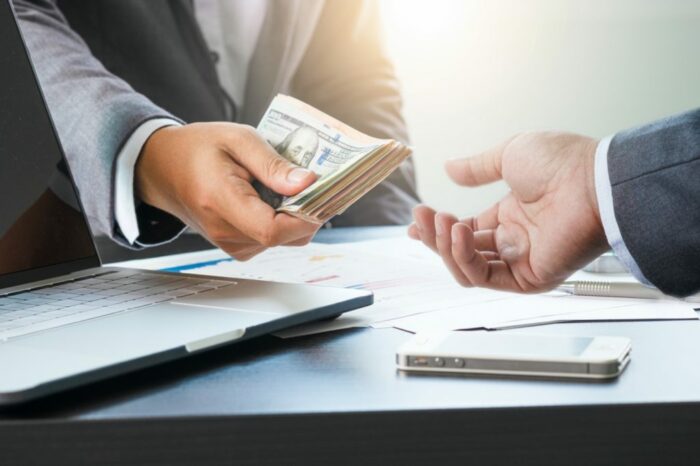 This is due to the personal liability a borrower has for the loan, which can make the loan seem less risky for the lender.

If the borrower defaults on the loan, the lender will seize the collateral associated with the loan and sell it.

Recourse loans are often attractive to borrowers as well as lenders due to the low-interest rates.

Additionally, recourse loans could be the only type of loan borrowers with poor credit histories can obtain.

This type of loan tends to become more common if the economy is not doing well, lenders are instituting higher standards, and credit markets are becoming more conservative.

If a borrower defaults on a mortgage, the lender will repossess the house and sell it for market value to pay the loan.

Then if the amount obtained for the house is insufficient to pay off the mortgage, in most states, the lender can attempt to seize the borrower’s other assets to pay the amount still owed on the mortgage.

Automobile loans are also typically recourse loans, and the lender will typically follow a process similar to the one for mortgages if the consumer defaults on an auto loan.

Although, since automobiles depreciate quickly as compared to homes, there could easily be an amount left to pay on an auto loan after the vehicle is sold.

Lenders do not always attempt to seize a borrower’s assets beyond the collateral for the loan, particularly when the borrower is an individual.

It can take a long time to seize assets and be an expensive process.

Therefore, some lenders would rather write off the debt for a loss than go through the process of seizing the lender’s assets.

Differences Between Recourse and Non-Recourse Loans 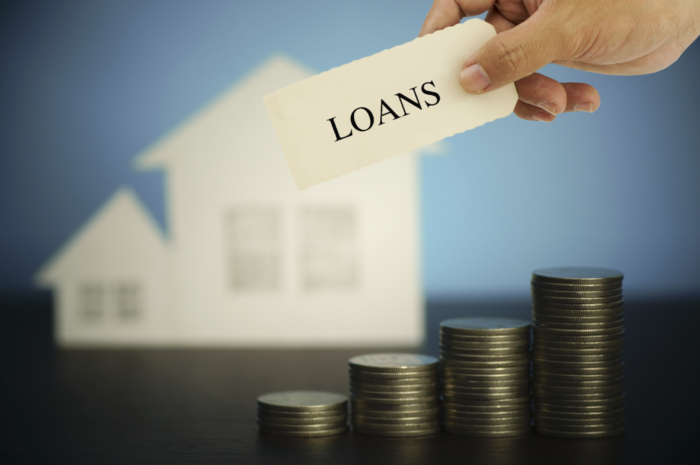 Non-recourse loans can be more difficult to obtain because the lender can easily sustain greater losses in the event of default than they would with recourse loans.

The reason the banks can sustain higher losses if a borrower defaults on a non-recourse loan is that the bank is limited to seizing the collateral for the loan and selling it to pay off the loan.

Also, in order to obtain these, an individual or business generally needs to have outstanding credit.

Also, if a borrower does not finish paying off a non-recourse loan, they will lose their collateral.

Additionally, it can hurt their credit score.

So, this type of loan is not an option for many individuals or businesses.

However, for individuals or businesses that find a bank that will make a non-recourse loan and have good enough credit to obtain the loan, they will have to pay a higher interest rate.

They also might need to make a bigger down payment than they would with a recourse loan.