Capital Assets vs Fixed AssetsWhat are the Differences?

Both a fixed asset and a capital asset reflect on the financial statements of a company.

What are their differences from each other and how do they differ from other assets?

An overview of Fixed Assets versus Current Assets 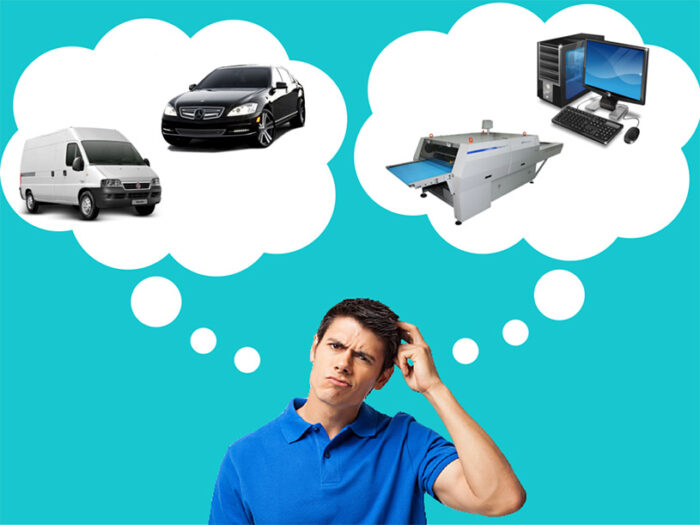 Reflected on the financial statements of a business are its assets which are generally classified into categories that are distinct inclusive of a fixed and a current asset.

Generally speaking, an asset of a company is an item that was bought by the company who now has ownership and control over it for the purpose of benefiting the business.

An asset can be items that exist to support the primary operations of the company like the company building.

An asset can also be items that generate revenue for the business such as its inventory or machines.

When it comes to business, a fixed asset is a term that applies to properties that the company owns which are not anticipated to be consumed or sold within the accounting period it was purchased in.

A fixed asset is not part of the business’ resources that are utilized during its production process like what happens with metal sheets or other commodities the business would normally consume or sell for revenue during the present reporting year.

A fixed asset can sometimes be described as a tangible asset since fixed assets commonly have an actual physical form unlike assets that are intangible such as the business’ trademarks, intellectual property, copyrights and goodwill.

An example of what you will usually find classified as a fixed asset include personal or company computers, vehicles, furniture and fixtures, land, buildings, fleet vehicles and manufacturing equipment. 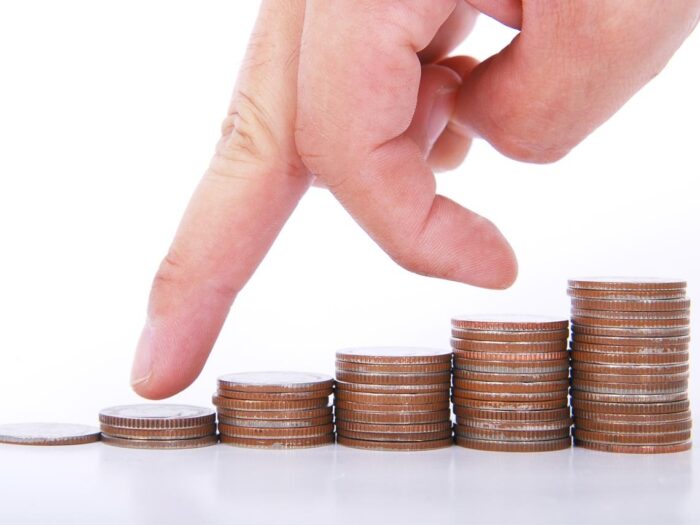 As time goes by, new things bought will eventually wear out, become outdated or stop being of use.

When a business has made the decision to acquire a fixed asset and has completed its purchase to put it to use, that business will also have to begin to countdown on the fixed asset’s useful life.

Through generally accepted accounting principles, a business can have the value of its acquired tangible item depreciated over its useful life.

A business will depreciate its tangible assets that are eligible for depreciation for purposes that involve tax deductions and compliance with accounting requirements.

In cases when a fixed asset has a market value or resale value that is worth less than the value that has been recorded on the balance sheet of the company then that fixed asset is now recognized as an impaired asset.

Fixed assets on the Balance Sheet

A fixed asset can be found on the balance sheet of a business under the holdings of property, plant and equipment which is often abbreviated as PPE or PP&E.

When it comes to the financial statement of any company, non-current assets – which include fixed assets – are assets that the company derives advantages from over a period of more than one year from the date its purchase has been reported.

A current asset is the opposite of fixed assets in the sense that these kinds of assets are purchased with the anticipation of fully consuming or selling it within the year its purchase has been reported.

A current asset includes the company’s investments that were bought for the short term, accounts receivable and cash.

The inventory that a business has is also considered as a current asset whether that inventory may consist of finished products, works in progress, or raw supplies and materials.

These different items are recognized as current assets since the business is expecting to generate income from these assets when they have been sold.

It is the current assets that provide the funding necessary for the daily operations of the business.

A current asset is sometimes referred to as a liquid asset.

A current asset may also be recorded as a current account.

A personal computer is only a fixed and non-current asset if it is put to use for more than one year with the goal to create goods or services of which a company is planning to sell.

In addition, a vehicle is a fixed and non-current asset when its use is composed of hauling, transporting or commuting the products of the company.

With that said, the costs involved in a company’s property, plant or equipment are typically reported on the company’s financial statements as a net of their accumulated depreciation.

A non-current asset is not just the intangible and fixed assets of a company; it is also the investments a company makes for the long term.

A company can have the same kind of investment but have this investment differently classified depending on whether it is for the long or short term.

To better illustrate what this means, let us take a company that has made an investment in bonds for example.

This company purchased these bonds as they expect the bonds to generate a higher rate of return than cash with a maturity period of less than one year and because of this, the company has made an investment for the short term and therefore, the bonds that the company has invested in is considered as a current asset.

On the other hand, bonds with a maturity of more than one year are classified as investments for the long term and are also recognized as a non-current asset.

If you would like to check a company’s assets

For those that are investors in stocks or are employees for a publicly listed company and are interested in knowing what a business reports as its fixed and current assets in conjunction with how those numbers may change over time can view these reports online.

Companies that are public are obliged to report their financial statements which are published on the internet every year in compliance with their mandatory 10-K filings.