If you’re familiar with how a company works, you would know that it rarely happens that a company will distribute 100% of its profits as dividends to its shareholders.

Sometimes, it may also be a dollar amount per unit of shares such as $2 per share.

So you might question, what happens to the rest of the company’s profit?

Well, they go into the company’s retained earnings.

The company can then use its retained earnings to grow.

Or they can assign the remaining profits to reserves.

The company may assign a specific purpose for the reserve such as paying for a specific loan.

Or the company may simply keep reserves as preparation for expected or unexpected expenses and/or obligations.

Whatever is left of the profits accounting for reserves and dividends goes to the company’s surplus.

We can also view it as the company’s retained earnings that are not assigned to any reserves.

In this article, we will be talking about “reserves and surplus”.

What do they mean for a company?

Where do reserves come from?

What can a company do with its reserves and surplus?

We will try to answer these questions as we go along with the article.

What Are Reserves and Surplus?

The term “reserves and surplus” refers to the cumulative amount of earnings that the company retains after accounting for dividends.

You may say that this definition also applies to retained earnings.

That may be because “reserves and surplus” are essentially a part of the company’s retained earnings.

It’s just that, retained earnings are for general reinvesting purposes.

Reserves and surplus on the other hand are earmarked for specific purposes such as the purchase of capital assets, repayment of debts, distribution of dividends, settlement of legal cases, etc.

Reserves and surplus provide the company with an internal source of funding.

When a company needs funding for business activities such as the purchase of a high-value or the settlement of obligations, its reserves can provide a readily available source of funding.

A company’s reserves can also help in maintaining its working capital requirements.

Not only that, but they can also act as protection from unexpected expenses, debt obligations, and losses.

Reserves may either be revenue reserves or capital reserves depending on their source.

Revenue reserves come from the revenue profits of the company.

Revenue profits refer to the profits that the company earns from its core operations (e.g. sale of goods and/or services).

On the other hand, capital reserves come from the capital profits of the company.

Capital profits refer to the profits that were earned from non-operating activities.

Some examples of how a company earns capital profits include the following: 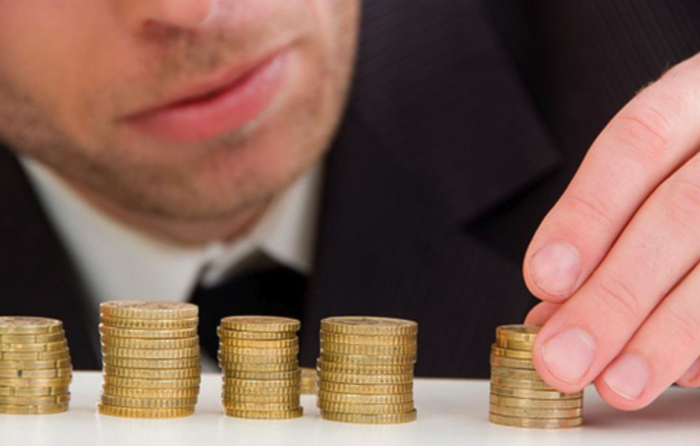 Do note that there’s also another surplus account referred to as capital surplus (a.k.a. additional paid-in capital).

It includes the amounts that the company receives from the sale and issuance of shares in excess of their par value.

For example, if a share has a par value of $1 and the company sells it for $10, then there is a capital surplus of $9.

o note that capital surplus is not a part of the company’s retained earnings.

Rather, they appear as a separate account on the equity portion of the balance sheet, usually as “additional paid-in capital (APIC).”

Types of Reserves (According to Purpose)

The purpose of creating and maintaining general reserves is to strengthen the financial position of the company.

They’re also there to ensure that the company has available funds for certain and uncertain expenditures.

As long as the company has general reserves, it has a layer of protection against uncertain losses, expenses, and debt obligations.

General reserves are derived from the revenue reserves.

A company creates specific reserves for specific purposes such as funding for dividends, dividend equalization, dividend redemption, payment of a specific loan, etc.

Once the specific purpose is fulfilled, any amount that’s left of the reserves goes to the general reserves.

Specific reserves are also derived from the revenue reserves.

Specific reserves can also be termed according to their specific purpose.

For example, if the purpose of the creation of specific reserves is to fund the distribution of dividends, then we can also refer to them as “dividend reserves”.

A company creates capital redemption reserves for the redemption of preference shares or the buyback of common shares.

A company will buy back its own shares if it wants to reduce its outstanding share capital.

This will reduce the number of outstanding shares in the market. This can affect some of the financial ratios of the company.

It may also result in increasing the market value of the shares.

Capital Redemption Reserves are derived from the revenue reserves.

Such a purpose may include the purchase of a high-value capital asset such as machinery and equipment.

It could also include the construction of a new factory building. Capital reserves come from profits that the company earns outside of its core operations. 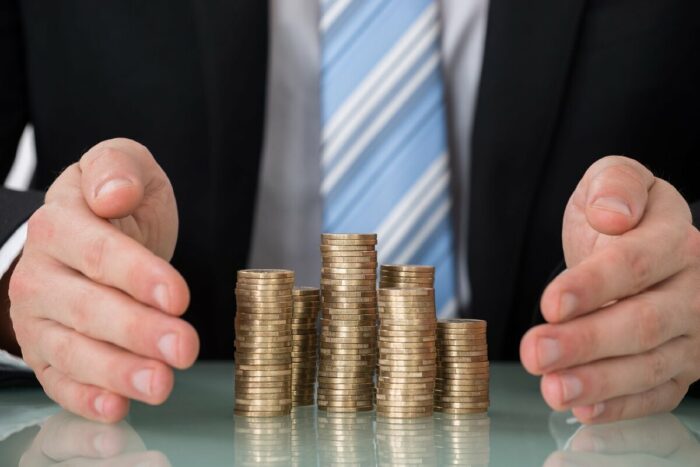 The existence of reserves can also result in the manipulation of the company’s financial data.

For example, rather than accounting for losses, the company may maliciously adjust or offset such amounts with its reserves.

This will result in a net income figure that isn’t truly representative of its operational and financial performance.

There’s also the possibility of such manipulation being detected because it is often not shown on the company’s financial statements.

The existence of reserves, particularly general reserves, can result in the misappropriation of funds.

Since these reserves were created for no specific purpose, there is a possibility that they will be used for items that don’t result in the growth or improvement of the company.

Even worse, the person in charge of such reserves may use the funds for personal reasons.

To avoid these issues, the company has to keep strong internal controls in place.