When an investor invests in an asset or security, s/he expects to earn a return from it.

For example, if an investor invests in a stock, s/he expects to receive a return in the form of dividends and an appreciation of the price of the stock.

If an investor invests in a bond, s/he expects to receive interest payments as the investment’s return.

To measure the performance of their investments, investors use a metric we refer to as the rate of return.

Basically, the rate of return is the net gain or loss of an investment over a certain period of time.

It is typically presented in percentage form.

In this case, the bond’s rate of return is its coupon rate of 6%. Or is it?

Well, sort of. See, there are several ways of measuring the rate of return.

One involves factoring in the effects of inflation.

Another involves adjusting for taxes and other investment fees.

Then there’s one that includes both taxes and inflation in the equation.

But also, there’s the rate of return that doesn’t care for all of that.

It just considers the total amount of money that the investment made (or lost).

And we refer to it as the nominal rate of return.

In this article, we will be exploring what the nominal rate of return is.

What information does it tell us?

How does one calculate it?

What are its uses?

How does it help investors in assessing the performance of an investment?

What is the Nominal Rate of Return? 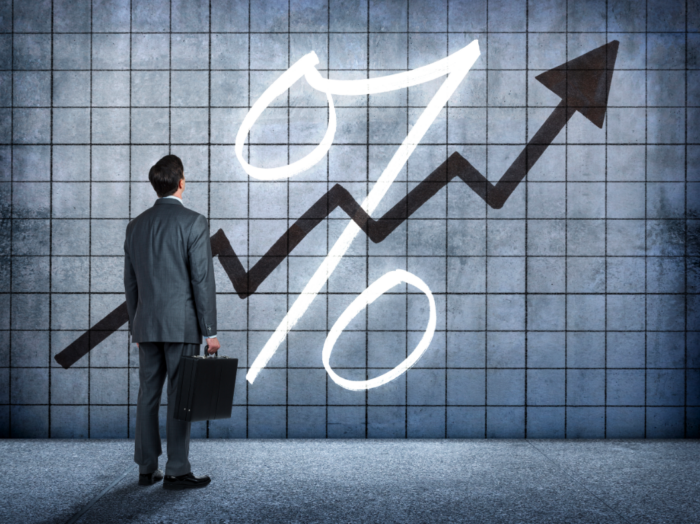 In other words, it is the amount of money that an investment generates before taking into account any expenses and deductions.

As such, we can consider it as the “face” amount of an investment’s return. If we were to compare it to a typical business’s revenue, it would be the gross revenue.

For example, if an investment was able to generate a 12% return, then that same rate would be its nominal rate of return: 12%.

This rate will go down as we factor in the effects of taxes, inflation, and other expenses.

While the nominal rate of return isn’t an accurate representation of what an investor truly earns from an investment, it does have its merits.

For one, since it doesn’t account for taxes and inflation, it can be useful when comparing the performance of different types of investments regardless of the differences in tax rates and inflation rates.

For example, you might want to use the nominal rate of return when comparing the performance of a stock with a bond since they are taxed differently.

To further understand the nominal rate of return, let’s take a look at the formula for its calculation:

Both formulas will yield the same result so you’re free to use whichever suits your better.

The resulting figure will be a ratio, so to convert it to percentage form, you only need to multiply it by 100%.

Nominal Rate of Return: An Example

To have a deeper understanding of the formula for the calculation of the nominal interest rate, let’s have an example.

You intend to sell these shares after a year.

Unfortunately, during the whole duration of holding the shares, they didn’t earn any dividends.

However, the price of each share still rise to $15 after a year.

With the increase in price, you decide to sell the shares for a total of $1,800.

Let’s compute the nominal rate of return of your investment:

As per our calculations, the nominal rate of return is 50%.

Let’s try using the other formula if it still holds:

As you can see, the other formula still yields the same result of a 50% nominal rate of return.

This should prove that you can either formula to arrive at the same answer.

Remember that the 50% nominal rate of return may not be an accurate representation of your earnings from this investment as it does not account for taxes, inflation, and other expenses.

You also need to account for inflation and taxes.

A portion of the nominal rate of return may be due to inflation rather than the performance of the investment.

And taxes reduce the net amount of earnings. Speaking of taxes…

Depending on the type of investment and the investor’s tax bracket, s/he may be subject to different amounts of tax.

As another example, corporate bonds are subject to taxation, while municipal bonds are typically tax-exempt.

This often results in having two investments with the same nominal rates of return but different after-tax rates.

To calculate the after-tax rate of return, we can use the following formula:

The real rate of return takes the effects of inflation into account.

Essentially, it wants to remove the effects of inflation in order to truly gauge the performance of the investment.

There are two formulas involved in the calculation of the real rate of return.

The first formula is the simpler version which is suitable for economies that steadily growing:

The second formula is a more complicated version that is more suitable for economies where inflation is inconsistent:

The real rate of return is important for investors as it can gauge whether or not there purchasing power erosion.

Ideally, the nominal rate of return must be greater than the inflation rate so that there’s no erosion in purchasing power.