A market economy is an economic system in which the decisions regarding the production and pricing of goods and services are guided by the market forces of supply and demand.

These economies are not primarily controlled by a central authority but instead through the actions of individuals and businesses within the economy.

This exists in contrast to command economies which are controlled by a central authority such as a government.

The Origin of Market Economies

Modern market economies evolved from traditional economies in which individuals would barter for the goods and services they needed without currencies to facilitate trade.

In time, the introduction of currencies and property rights led to the development of the market economy that would emerge with the theoretical basis for this concept set by classical economists such as Adam Smith.

According to theories laid by these early advocates for the free market, the “invisible hand” of self-interest would lead to a productive and efficient economy.

Through market participants’ own motivations for profit, they will make decisions that will lead to better outcomes for society than government planning. 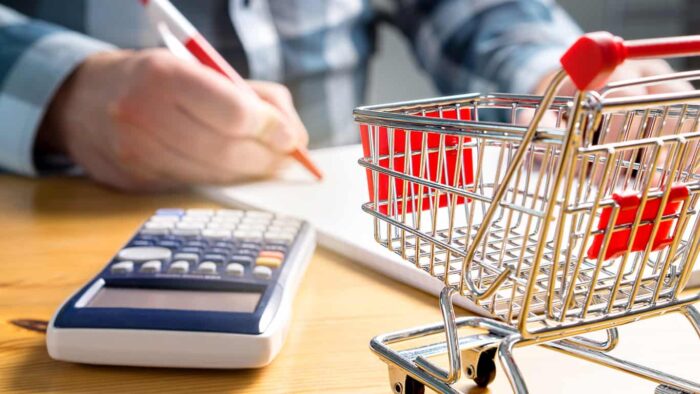 Market economies operate through the market forces of supply and demand in order to set the most appropriate prices for a given product and determine how much of it to produce.

However, this equilibrium is constantly changing as these factors are not stable.

Another key component of market economies is the concept of private property.

In this system, individuals have the right to possess and sell property. Entrepreneurs can use this to earn a profit from their business activities.

These individuals are responsible for gathering the factors of production, including labor, capital, and land, in order to produce goods and services to sell.

If they can successfully operate and compete with others, they may earn profits, or if they fail to do so, they may be forced out of business.

Characteristics of a Market Economy

There are six primary characteristics that set apart market economies.

In order for a market economy to exist, individuals must be able to own and sell property.

This allows individuals to earn a profit from selling their goods or services to others.

In order for a market economy to function, there must be freedom of personal choice for buyers and sellers to choose to trade, cooperate, and compete with each other.

This includes the ability for sellers and buyers to determine the prices that they will accept in order to purchase or sell goods and services.

In order for a market economy to function, participants must have the motivation of self-interest.

Businesses are started by entrepreneurs with the motivation to earn a profit and provide for themselves and their families.

Likewise, buyers will look for the lowest possible cost in acquiring products for the same reason.

This motivation may appear selfish, but it does create the greatest possible benefits for the economy over time.

This negotiation between buyers and sellers creates the market forces of supply and demand, which allows prices and production to accurately represent the market’s needs and wants.

Competition between businesses is crucial for a market economy.

Competition creates pressure for businesses to keep their prices low and to produce their goods and services with the greatest efficiency at the lowest possible price.

This increases supply and keeps prices low while driving entrepreneurs and businesses to innovate and create new and better products to introduce to the market in order to reap profits.

This similarly drives buyers to compete to acquire the products they want at the lowest possible prices.

In order for a market economy to function, it relies on an efficient market.

An efficient market is one in which buyers and sellers all possess fast and equal access to market information, including prices and data concerning supply and demand.

This allows market participants to make educated decisions, including those of pricing and production that reflect market conditions.

The government plays an important role in a market economy by ensuring that markets are open to all and providing a regulatory framework that ensures the fairness and safety of participants.

This includes creating regulations that ensure products are safe and enforcing contracts.

The government also monitors the economy to try and ensure that no company is forming a monopoly, and the government breaks up any monopolies that are formed.

In fact, regulatory agencies try to stop anyone from manipulating the markets as well as working to see that all individuals and businesses have equal access to any information.

Most developed economies fall somewhere into the last category, with free markets blended with differing degrees of interference from governments.

Though these mixed economies may not be purely free markets, they are generally categorized as market economies because they permit market forces to guide the large majority of activities and engage in far less government intervention than in a command economy.

Often in these mixed economies, some government interventions include subsidies to certain industries, licensing requirements, and price controls.

These governments will also often provide public goods such as infrastructure, national defense, medical care, and emergency services, such as law enforcement and fire fighting.

Despite this, even mixed market economies are characterized by an overwhelmingly decentralized control of economic decision-making by suppliers and consumers performed through everyday business activities.

A common characteristic of these economies is that they possess markets that efficiently function to permit market participants to transfer and reorganize means of production.

Market economies have become the most popular economic system in the modern day; however, the level of government intervention that should occur continues to be a significant matter of debate.

The majority of economists agree that intervention should be limited in amount and scope in order to generate the most wealth for all participants.

However, they disagree on the scale and scope of intervention that should occur as well as what role the government should play.

Advantages and Disadvantages of Market Economies 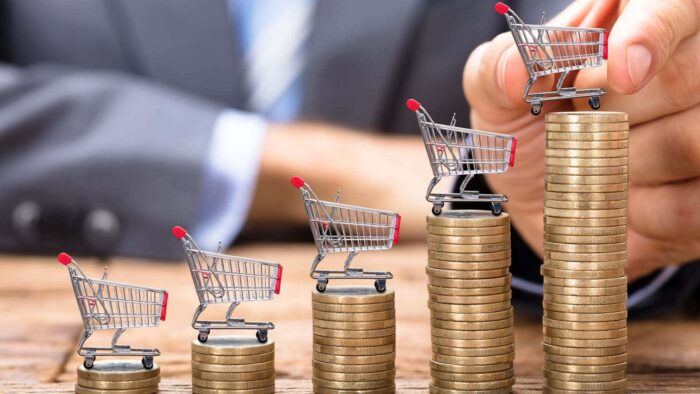 Market economies are an economic system in which control over the economy is decentralized, and decisions regarding the production and pricing of goods and services are guided by market forces, including supply and demand.

The majority of economies in the modern day are mixed economies, which are generally considered market economies.

This is due to the fact that most of these economies are not controlled by a central authority but are instead controlled by market forces.