Inferior GoodDefined along with Examples

An inferior good is a good for which demand falls whenever consumer income rises.

This trait which sets it apart from normal goods for which the opposite is true means that these goods are demanded more by consumers with lower incomes, and these consumers will demand less of them as their income rises.

These products are inferior goods, and generally, demand for them will increase as incomes decline and will decrease as the opposite occurs. 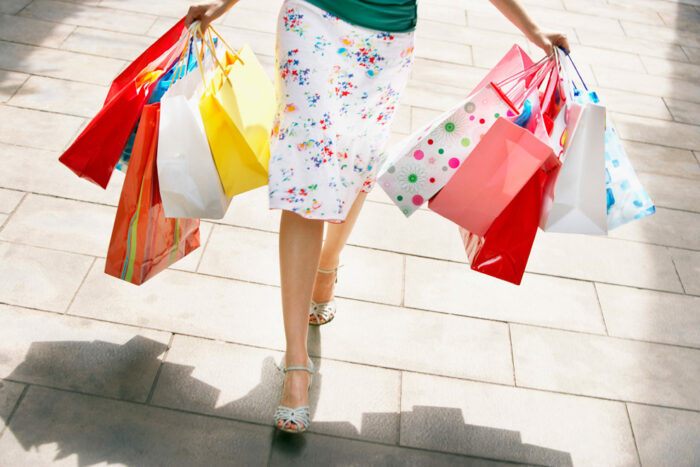 As an economic term, inferior goods refer to products that consumers purchase less of as their income rises and vice versa.

As consumer income rises, they are willing to spend more on costlier substitutes.

This may be due to real or perceived differences in quality, changes in an individual’s socioeconomic status, or other causes.

However, regardless of the reasons for consumers’ behavior, these goods include products or services that consumers demand less of as their income increases.

As a result, these goods are generally associated with lower socio-economic classes.

This can be represented by income elasticity of demand which describes the change in demand that occurs as consumer income rises or falls.

If the resulting value is positive, this would indicate that the good is a normal or luxury good that consumers will choose to purchase more of as their income grows.

A value of zero would indicate that a good is an essential good, and consumers will demand the same amount regardless of their income.

There are a large number of examples of inferior goods, and most people come across them on a daily basis.

For example, fast food chains are a common example of inferior goods. Many people choose to eat at fast food establishments as an affordable option to eat out, and as consumer income rises, more people choose to dine at eat-in restaurants.

This is also a good illustration of how inferior goods do not always possess lower quality than normal goods, as many of these generic goods have an identical level of quality and come from the same manufacturing lines.

A final example is also the transportation that consumers choose. When a consumer’s income is low, many will choose to use public transportation to get where they need to.

However, as their incomes rise, most consumers will choose other modes of transport such as taxis and car ownership.

The Relationship Between Inferior Goods and Consumer Choices

Consumer behavior is the primary determinant of what constitutes an inferior good.

Generally, inferior goods are primarily demanded by consumers with low incomes, and demand will rise if conditions such as a contraction in the economy occur.

These goods are generally demanded because of their lower cost, and if economic conditions were to improve or consumer income rises, most people would choose more expensive substitutes.

However, not all consumers will change their habits when their income rises.

For example, some may choose to continue riding public transportation even if their income were to rise simply because they prefer not to drive or potentially for the environmental benefits.

Also, what constitutes an inferior good may vary widely between cultures and geographic regions.

For example, potatoes are often considered a low-cost staple food and an inferior good in many parts of the world.

However, in other regions, they are considered to be a delicacy that is generally reserved for only the elite.

Giffen goods are a specific form of inferior goods that do not follow the law of demand.

What sets these items apart from other inferior goods is that because there is no reasonable alternative to these items, the demand increases regardless of rising prices and consumer income.

In many cases, these goods are considered to be basic staples that are particularly important for consumers with low incomes.

Because there is no ready alternative to these goods, if prices rise, consumers will spend more on them.

For example, in some parts of the world, rice is a staple food with no ready alternative.

If prices rise, alternative normal goods such as meat will remain too costly, and so low-income consumers would simply be forced to spend more on the inferior good, namely rice.

Inferior goods operate in the inverse of normal goods, which include ordinary consumer items.

Common examples of normal goods are organic produce and many types of consumer electronics.

When measured using the income elasticity of demand, normal goods possess a positive value that is greater than zero and less than one.

Luxury goods are another category that, similarly to normal goods, move in the same direction as consumer income, unlike inferior goods.

However, these goods are not essential items to live but are highly desirable goods that consume a larger portion of an individual’s income.

Luxury goods are classified as those with an income elasticity of demand higher than one.

No, the term inferior goods only refers to the fact that consumers find them less desirable as their income rises.

This is determined by calculating the income elasticity of demand for a product or service, and if the result is negative, it is considered to be an inferior good.

This does not mean that the good is of inferior quality, just that consumers prefer it less than normal and luxury goods as their income rises.

This could be caused by many other factors such as prestige or cultural associations, and what constitutes an inferior good will vary considerably between groups and geographic areas.