What is Quantity Demanded?

Quantity demanded refers to the total number of items a consumer is willing to pay at a certain price over a given period.

The demand for a product or a service for a specific period depends on its current market price.

The graphical representation of the relationship between the quantity demanded and the price of a particular product in a given period is the demand curve.

The elasticity of demand refers to the demand behavior whenever there is a change in prices. 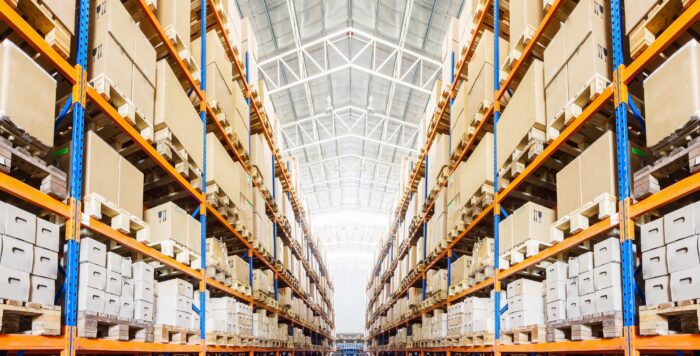 Inverse Relationship between Price and Demand

The product price is one determiner of the quantity demanded by the consumer, which perfectly describes the inverse relationship between price and demand.

Quantity demanded increases whenever there is a decrease in the product price or vice versa. The graphical representation of the relationship between the price and quantity of demand is called the demand curve.

An Example of Quantity Demanded

For example, the price of a loaf of bread is $7.

On average, a consumer buys two loaves of bread per week.

When the store increased its price to $9, consumers could only afford to purchase one loaf per week.

If the price decreases to $6, the curve will move to the right representing an increase in the quantity demanded.

Using the information of the product price and quantity demanded, a demand curve can be illustrated.

The standard demand curve consists of the y-axis (price) and the x-axis (quantity demand).

Whenever a price changes, there is a corresponding movement of the demand curve, and the direction depends on whether it is an increase or a decrease in the product price.

In the example above, the price of loaf bread increases to $9, resulting in a decrease in the quantity demanded, causing the demand curve to move to the left.

The elasticity of demand measures the percentage change of the quantity demanded with respect to price changes.

Inelastic demand indicates no significant movement of the curve line happens even if there is a price change of a good or service.

For example, the demand for insulin will remain the same even if there is a price increase – those who need it will still buy it.