Normal goods are a class of goods that experience a rise in demand whenever consumer income rises.

This means that if wages rise, the economy is to expand, or if other factors cause a person’s income to rise, so will the demand for a normal good.

Conversely, if consumer income declines, such as due to a decrease in wage, the demand for normal goods will decline as well.

Normal goods, also known as necessary goods, are the goods or services which have a direct positive correlation between consumer income and demand.

This correlation is known as an elastic relationship and means that demand and income for a normal good move in the same direction.

This is a common phenomenon that is easily understood for many goods.

For example, if a consumer were to receive an increase in wages, they may be willing to spend more to purchase brand-name goods instead of generic labels.

In this case, the brand name good would be a normal good, and the generic label would be an inferior good.

In order to determine if a given product or service is a normal good, economists calculate the income elasticity of demand for the good.

Income elasticity of demand determines how much the quantity of demand for a good change in response to changes in consumer income.

This value can be positive, negative, or non-responsive for a specific good.

Once calculated, normal goods will have a positive value that is less than one.

This means that consumer demand for these goods will follow in the same direction as changes in consumer income.

In contrast, a negative value indicates that the demand will move in an inverse direction with income.

Products with a negative value are referred to as inferior goods, and demand for these goods will fall with an increase in consumer income and vice versa.

Two other situations that can arise are when the income elasticity of demand is greater than one and when it is zero.

In the former case, when the value is greater than one, this indicates that the good has a positive correlation with income that is stronger than with normal goods.

The latter situation, when the income elasticity of demand is zero, indicates that demand for the good is inflexible and will not change regardless of changes in consumer income.

These types of goods are often known as essential goods, and common examples of this are goods such as water and salt, which consumers will need the same amount of regardless of their income.

This can help to target marketing efforts, prepare for economic downturns, and to forecast sales based on economic conditions. 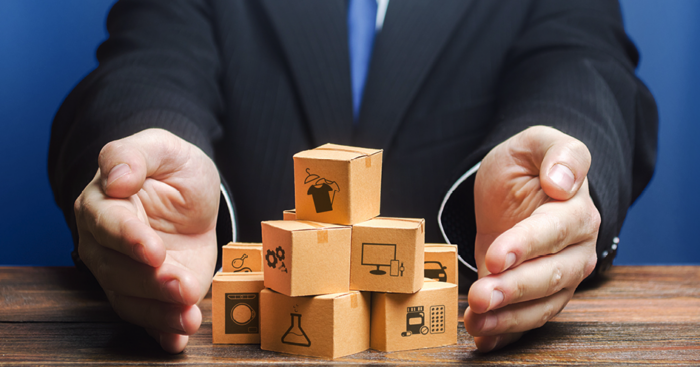 In other words, inferior goods are less desirable to consumers than normal goods, though this does not always correlate to quality, only their desirability, and affordability.

For example, if a consumer’s income were to drop, they may choose to save money by purchasing store-label bread instead of the brand name they regularly purchased when their income was higher.

In this case, the brand-name bread was a normal good, and the store label alternative was an inferior good.

Normal goods and luxury goods both have a positive correlation with income and thus have an income elasticity of demand greater than zero.

However, unlike normal goods, which include values between zero and one, luxury items have a value of more than one, which means an even greater correlation with aggregate income than with normal goods.

However, what is defined as a luxury good or normal good can vary considerably based on factors such as culture, geographic location, socio-economic conditions, and many more factors.

Normal goods encompass a wide range of the goods and services in an economy; however, some common examples include: