Fixed Capital, also known as capital assets, is a firm’s long-term physical assets, such as buildings and equipment, which are needed to perform business.

These assets are described as fixed because they are not consumed at any stage in the production process for a company’s goods or services and will instead be used repeatedly.

Generally, these assets will be used over a long period of time.

Fixed capital will be included on the company’s balance sheet and generally be depreciated over a significant period of time, often several decades. 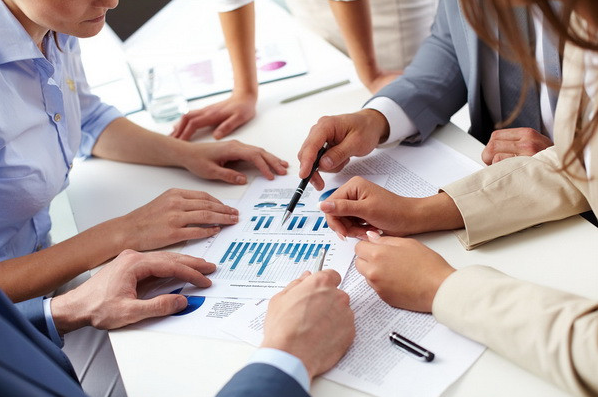 Fixed capital is considered “fixed” because it is invested in long-term physical assets which will not be consumed at any stage of the production process.

These assets are considered fixed because they typically have low liquidity, meaning they generally are unlikely to be converted into cash.

Fixed capital thus is the part of a company’s total capital expenditures which have been invested in long-term assets such as property, furnishings, and machinery that the company will retain for greater than one accounting period.

These investments are often a significant expenditure for a firm and will often require a company to issue a share of equity, bonds, or take on other forms of debt in order to raise the capital to make these investments.

Fixed capital assets are listed on a balance sheet in different categories such as land, vehicles, machinery, or furniture.

These may be grouped into larger categories of assets such as property or equipment for simplicity.

Fixed capital is in direct contrast to circulating capital which is the capital that is consumed in the process of producing a company’s goods or services.

Circulating capital must continuously be replenished in order to continue the production process.

Common examples of circulating capital include raw materials consumed in the production process.

Fixed capital assets generally will only need to be replaced after several years and, in some cases, decades.

Whereas circulating assets are generally used and reinvested during one accounting period.

Circulating capital generally possesses a high degree of liquidity, such as a company’s inventory which generally may be relatively easily sold.

However, fixed assets generally possess low liquidity, such as a production facility which may take a significant period of time to find a buyer for, particularly if it wishes to avoid a loss.

In order to start a new business, capital is required in order to acquire fixed capital assets such as property, equipment, and furnishings, and this is referred to as the fixed capital requirements of a business.

In certain industries, the fixed capital requirements may be very high such as in the telecommunications industry or computer chip manufacturing.

Examples of this include storefront cafes and real estate agencies.

Often companies in production industries face high fixed capital requirements due to the need to procure machinery and facilities necessary in the production process.

Often when beginning operations, these fixed capital requirements must be funded through taking on debt which can increase the risk of significant loss if it suffers from equipment failure or a period of insufficient sales.

How Is Fixed Capital Depreciated? 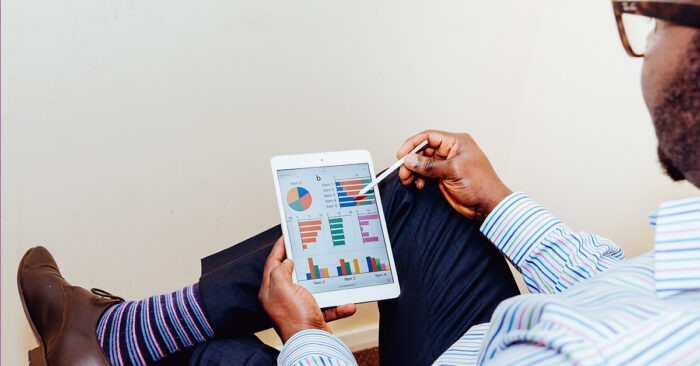 Generally, fixed capital assets will be depreciated in order to reduce the expense of realizing their cost all at once.

Instead, by using depreciation, businesses can realize these fixed capital assets over a period of time.

This starts by recording the asset as a debit in an asset account on the balance sheet and a credit to the cash account or to accounts payable.

From then on, depreciation will be recorded at the end of every accounting period through journal entries to debit depreciation expense and credit accumulated depreciation.

The amount of depreciation taken in each accounting period and the period over which it can be performed will depend upon the appropriate method for the asset and company in question.

Fixed capital depreciation can often provide investors with a useful tool for estimating the value that fixed capital investments are offering a company.

However, it is important to keep in mind that this is only a rough indicator.

Often, fixed capital investments do not devalue at the rate they appear on financial statements.

Some fixed capital investments may devalue quickly, such as computer equipment.

However, some fixed capital assets such as buildings can have extremely long useful lives that can extend far past when they are fully depreciated.

Some fixed capital assets such as land can have virtually endless useful lives, which can be important to consider when analyzing a company’s financial statements.

Fixed capital may, in some cases, possess a significant amount of value, but they are generally not considered to be highly liquid.

This is because though they may fetch a high price if they were to be sold, there is a limited market for sale.

This may be due to the specialized nature of the assets, the high price of sale, or due to the time it would take to arrange such a sale.

Fixed assets are tangible assets that a company expects to own for more than one year or one operating period.

These assets are typically accounted for in different accounts, which are based on the assets’ characteristics.

Here are some examples of fixed assets.

The company requires a new office building in order to manage their operations.

This new office building will cost the company $3 million, and this amount will be considered fixed capital.

The XYZ Pillow company will be able to gradually depreciate this building over the following accounting periods throughout its useful life.