COO vs CEOWhat's the Difference & What you need to know!

The CEO is like the star of a business (or the scapegoat, as the case may be).

They have the most public role, they get all of the heat when things go wrong, and they’re rewarded for it with the highest salary in a business (most of the time).

But the CEO isn’t the only member of the c-suite, even if they get the most attention.

There’s also the CIO, the CFO, and the COO. We’re going to be comparing the responsibilities and roles of a COO vs CEO today.

The CEO is at the top of a hierarchy as far as a company’s employees are concerned, but every member of the c-suite is very important and plays their own role.

Let’s go over what similarities exist between the COO and the CEO, and the differences, and what their roles are within an organization or a company.

The exact skillset that’s ideal for a CEO or COO will also vary depending on which business they’re working for and how that business works.

Quick Facts About the CEO of a Business 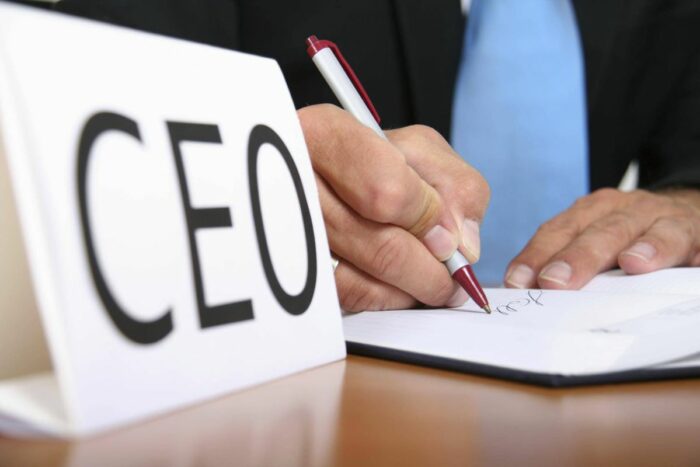 CEO stands for Chief Executive Officer. The CEO is chosen by the board of directors in a business.

The CEO is the highest ranking employee and they are responsible for steering the company.

The board will vote on certain things, but they’re putting trust in the CEO to manage the company and to make a lot of major decisions.

The CEO is responsible for strategy in the business, certain day to day operations, managing resources, and acting as a point of contact for different departments within an organization.

What are a CEO’s responsibilities?

The responsibilities of a CEO can vary from company to company, but here’s an overview of things that CEO’s are expected to handle when they take charge of a business.

Quick Facts About the COO of a Business

COO stands for Chief Operating Officer. This is a member of the c-suite who works on the administrative side of things.

Their main responsibility, broadly speaking, is to manage the operations and admin of the organization or business.

The COO works closely with the CEO. The COO works to ensure that staff have what they need in order to succeed and fulfill the vision that the CEO has laid out for them.

What are a COO’s responsibilities?

The responsibilities of a COO are to work with the CEO to establish and implement strategies and direction for their company.

The Differences Between the COO vs CEO

The primary distinction between a COO vs CEO is that the COO is one rank below the CEO in the corporate hierarchy.

The CEO has more decision-making power, and the COO is the one who puts it into action alongside the CEO and the various departments or groups within the organization.

The COO is responsible for delegating tasks to the various teams within the company, whereas the CEO plays more of a role in deciding what the goal is that the aforementioned tasks are aiming to accomplish for the business, shareholders, employees, and any other stakeholders.

The CEO is very busy in a company and needs to be focusing on their job.

If the CEO is being distracted by smaller things that should be figured out within their own departments, there is a problem.

The COO can act as a bit of a buffer. Hierarchy is essential for a large organization to run smoothly. Things can quickly get out of sync when employees are bringing issues directly to the CEO instead of to their team leaders, managers, and directors.

Important Skills for a CEO and COO To Have 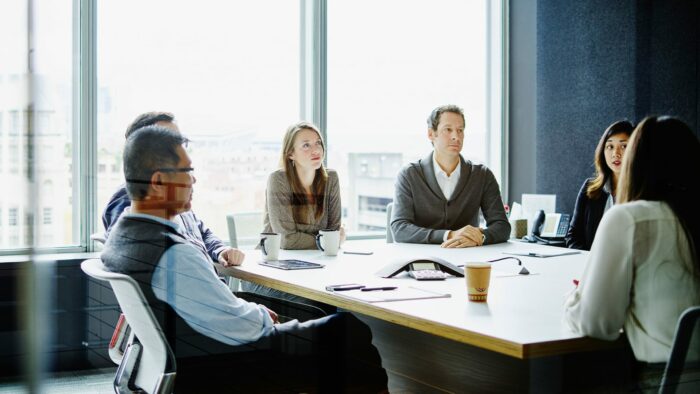 This also applies to other roles in the c-suite. All of these positions are very high-ranking in a business and prestigious, which makes them competitive and desirable.

Final Thoughts on COO vs CEO

Both of these c-suite roles are right at the pinnacle of an organization. They are paid well for their roles, with the CEO being one single step above the COO.

In addition to the pay comes a lot of responsibilities, especially for a CEO, who is the public face of the company and with whom the blame falls when things don’t go perfectly, even if the CEO isn’t directly responsible it’s still their job to take responsibility as the leader.

Instead of thinking of it as COO vs CEO, think of them as part of a larger team that works together.