Board of Directors Defined & What they Do!

You may hear the term “board of directors” a lot or in passing while wondering what exactly that means or what they actually do.

The board of directors (B of D) are an appointed group of qualified individuals that are tasked with representing the company or corporation’s shareholders.

The board of directors is the company or corporation’s governing body that customarily meets consistently at regular intervals in order to have policies and regulations set primarily aimed at corporate oversight and management.

A board of directors is a requirement for every public company.

There are some nonprofit organizations and private companies that choose to have a board of directors.

Having a board of directors is also applicable to German GMBH companies.

Let’s take a deeper dive into what the board of directors are and what they do.

Understanding the Board of Directors 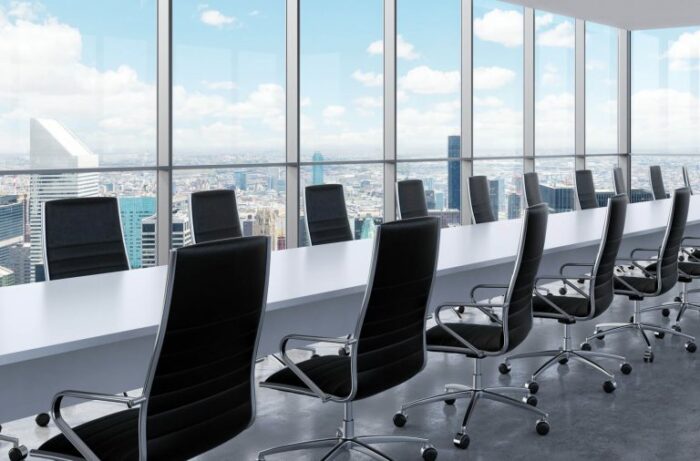 Generally speaking, it is the board of directors that decides as a fiduciary on behalf of the company’s shareholders.

The issues and concerns that are included under a board of directors’ scope of influence or purview are composed of the firing and hiring of senior executives, the policies of options, the policies of dividends, and the compensation scheme of executives.

The board of directors are also tasked with the duties and responsibilities of aiding the comprehensive goal setting of the company or corporation, extending support towards executive level obligations, and securing a sufficient and effectively managed supply of resources at the disposal of the company.

All public companies have a board of directors that are composed of board members that come from both within and outside of the company’s organizational structure.

A firm’s board of directors are intended to function as a representative of both the company’s shareholder and management’s interests as well as that of external and internal members.

A board member who acts on the interests of the company’s major shareholders, employees and officers is known as an inside director.

An inside director is equipped with the experience it takes to add value to the company.

It is not usual to have an inside director be compensated for board activity as inside directors tend to already be an established C-level executive, a major shareholder or another type of stakeholder such as a representative of the union.

On the other hand, outside directors, also known as independent directors, are not directly involved with the inner workings and daily operations of the company. Outside directors are reimbursed and typically receive additional compensation for being present and attending company meetings. In an ideal setting, an outside director would lend an objective view that is independent of the opinions, biases or prejudices of internal members to setting goals and settling disputes or disagreements within the company. It is believed that it is vital to achieve the right balance of internal and external members on a board.

The structure of the board of directors and the powers that are bestowed upon it is established by the bylaws of the organization.

An organization’s bylaws can dictate the amount of board members that should be set, the method by which a board is elected such as when a shareholder vote is cast during an annual meeting, and the frequency of how constantly a board would meet.

There is no standard number of how many members a board should consist of though in most cases, board members tend to range between 3 to 31 members.

There are analysts that hypothesize that seven board members is the ideal number.

In international contexts and settings, board structures can somewhat vary.

There are countries in the European and Asian regions that have their corporate governance divided into two tiers that consists of a supervisory board and an executive board.

The executive board is made up of internal members that have been appointed by the company’s shareholders and employees who are headed by a managing officer or by the CEO.

The executive board is in control of the company’s daily operations.

Meanwhile, the supervisory board is chaired by an individual that does not already function as the presiding executive officer who will then address issues and concerns that are identical to what a board of directors based in the United States would address.

The election and removal methods of Board Members 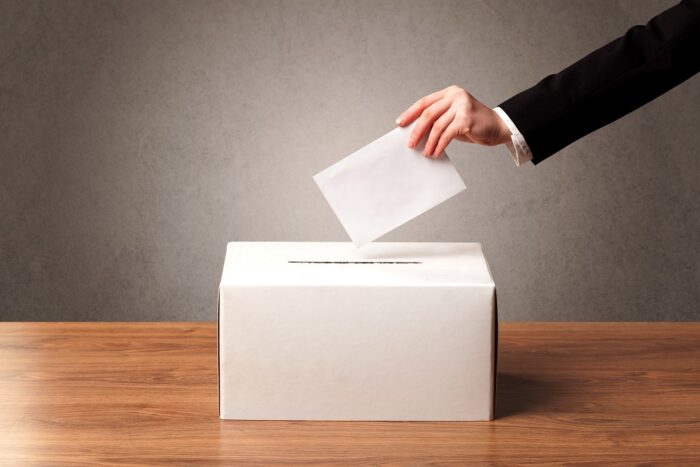 A nomination committee decides on which individuals elected by the company’s shareholders would be appointed as a member of the board of directors.

The New York Stock Exchange (NYSE) and the National Association of Securities Dealers Automated Quotations (NASDAQ) mandated the nomination committee of every company to have independent directors involved in it in 2002.

Preferably, the term of a director is staggered to make sure that only a select number of directors are elected in a particular year.

A removal of a board member by the virtue of a resolution presented in a general meeting can be challenging.

In most cases, the organizational bylaws will permit a director to go over and review a copy of the removal proposal prepared against them and deliver a response during an open meeting which increases the likelihood of a bitter parting.

Several contracts for board directors have provisions for a disincentive for firing which is basically a golden parachute clause that would have the company or corporation compensate the director in the form of a bonus in the event that they are let go of.

It is typical to have a board member removed from the board if they are found to violate foundational rules such as being engaged in a transaction that is a blatant conflict of company and shareholder interest or when cutting a deal with third parties for the purpose of swaying or affecting a board vote.

Failing to adhere to foundational rules can result in the expulsion of the offending director.

The infringements that can have a director removed from the board include but is not limited to the following:

Furthermore, there are certain corporate boards of directors that have protocols known as fitness to serve which is designed to remove directors that are considered as unfit from the board.

Below are some frequently asked questions on the topic of the board of directors that have been briefly answered for you.

What does a Board of Directors (B of D) do?

Generally speaking, a board of directors acts as a fiduciary on behalf of the company or corporation’s shareholders and so they make decisions based on the interests of the business and its shareholders.

The issues and concerns that a board of directors is responsible for includes the firing or the hiring of senior executives, the compensation of executives and the policies of dividends and options of the company or corporation.

Additionally, the board of directors also sets the company’s comprehensive goals, extends support to the duties of the executives and guarantees the sufficient and proper management of resources at the company’s disposal.

Fundamentally, the board of directors is in charge of overseeing the actions of the management to make sure that the vision of the company is being observed and implemented.

Who makes up a Board of Directors (B of D)?

Customarily, the board of directors will include a blend of internal company members and qualified external parties with the relevant expertise in the industry and associated fields.

A member who acts on the interest of the company’s officers, major shareholders and employees is called an inside director.

An inside director has the experience needed to add substantial value to the company.

On the other hand, outside directors are not directly involved or concerned with the company’s daily operations; rather, an outside director lends an objective perspective that is free from the biases, opinions, or prejudices that an internal member may have to aide in setting goals and handling disputes or disagreements in the company.

It is said that achieving the right balance of internal and external members is significant and vital to the success of the board.

Are Board of Directors paid? 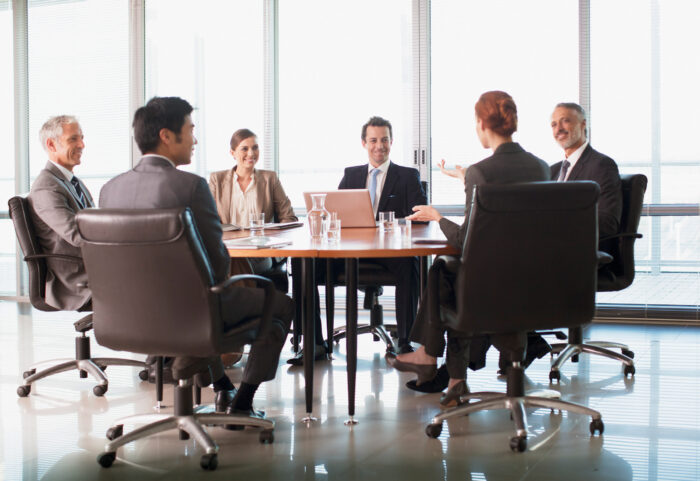 An insider is not usually compensated as they tend to already be a C-level executive, another stakeholder or a major shareholder.

Meanwhile, outside directors are remunerated (paid for services rendered).

Outside directors are not just tasked to attend board meetings but also, they are elected for their expertise so they can evaluate and add insights to the company which would encourage the health of its business structure.

An outside director’s compensation can differ depending on the scale of the company though as of 2019, an outside director elected by a large company in the United States can be paid approximately $300,000 per year on average.