Economic FactorsDefined with Examples and List of Most Popular Factors

Economic factors are a collection of things that have an influence on the economy in a variety of different ways because they tie in with money, goods, and services.

There are factors outside of the business itself that can determine how profitable a business may be, how viable it will be, or which struggles and challenges the business should brace for based on economic trends and conditions. 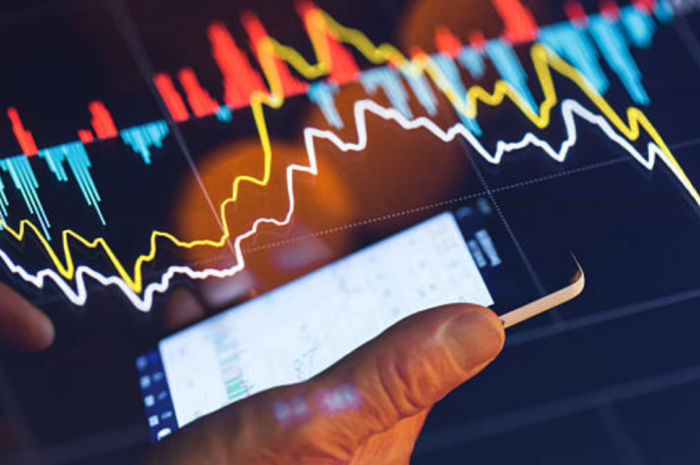 Here are the major economic factors that will have an impact on the economy overall, as well as businesses in most industries.

These factors will determine the cost of doing business and can fluctuate or even change drastically so they are all important to take into account.

Tax rates impact the economy in many ways, and this applies to all of the different types of tax that exist.

Sales taxes, which can vary in amount from one location to another, are taxes that are paid by the consumer at the point of sale.

Higher sales tax rates essentially increase the cost of an item, and we’ll discuss what that does in the next section “Supply and Demand”.

On the other hand, lower sales taxes decrease the overall cost of an item to the consumer, and also the cost of inputs for the company selling the item which allows them to be more competitive with their pricing structures. This can increase sales of said item.

Income tax rates will play a role in how much income employees have left at the end of the year, which will impact their spending habits.

These economic factors all tie-in together.

This well-known economic factor describes the association between the quantity of an item that is available for sale in the market and the amount of buyers that exist for said item.

If there are more buyers than sellers, the price will increase as some of those buyers will be willing to pay a higher rate. As the price increases, however,  there will be less demand for the item.

On the contrary, when there’s an abundance of an item, a product, or a service, and not enough demand from buyers, the price will decrease, which will increase the demand for it.

For businesses that operate in multiple regions, or that deal with importing and exporting goods, fluctuations in currency values – especially as they pair with other currencies – can have an impact on the economy and the viability of different businesses.

A company with very tight margins will have to pay close attention to the currency exchange rates to stay profitable.

Interest rates are an economic factor because they have a huge impact on how much money is circling around in the economy, in other words interest rates influence the liquidity of cash.

A common example of how interest rates are felt by consumers is with mortgages.

Interest rates also impact the levels of investment that are made into businesses, commercial real estate as mortgage and lease rates fluctuate, and a lot more.

From top to bottom, interest rates are a major economic factor.

When the economy slows down, a recession leads to less consumer spending and this is felt all the way through the economy.

With less demand, there’s less need to make things, there’s less money being spent on services, there’s less tax collected to fund the government, wages can become stagnant or decrease for new hires, and so on.

The job market can become competitive if people are being laid off due to lower demand at their employers, resulting in more people trying to compete for a smaller number of jobs.

Wages are a major cost for any business, if not their largest expense.

The labor market (coming back to supply and demand) and other factors will impact salaries. The government may dictate the minimum wage for any job, but outside of that, the wages are determined by the job market in that particular region at that particular moment.

Wages themselves are directly impacted by other economic factors including laws (minimum wage, for instance), tax rates, inflation (how much you’re able to buy with your paycheque), and more.

The laws and policies of a country and jurisdiction can change and these changes will impact the economy.

Whether it’s high-level federal laws, like banning certain tobacco products, or a local thing like zoning – it impacts the economy, consumers, and businesses on all levels.

Laws and government policies can help the economy, and they can also slow down the economy. 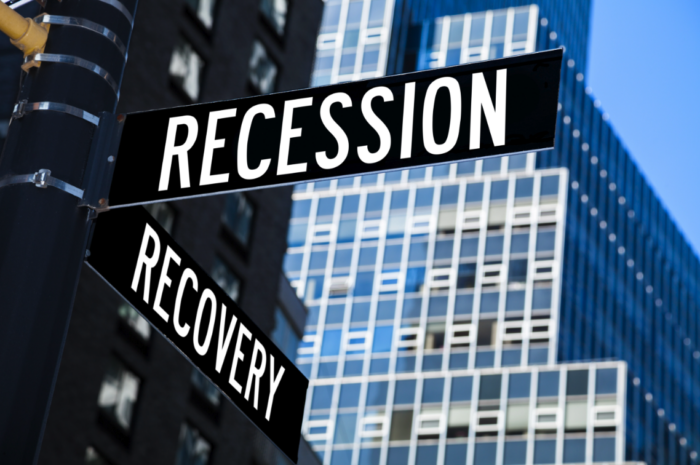 Each country has their own balance of economic factors that are impacting their development in different ways.

One country could be dealing with runaway inflation, while another is trying to fix a labor shortage, while a third nation is struggling to educate their citizens for advanced careers.

All of the aforementioned economic factors are going to impact everywhere on earth, however the amount that each nation is impacted by their own balance of economic factors will vary greatly depending on their current conditions.

Here are some of the economic factors that impact development:

Understanding the economic factors and how they play into one another gives you the tools to understand the economy at a higher level.

Studying these factors is crucial in starting a business, and also helps to have a better understanding of how things work in day to day life as a consumer.