Recoverable AmountFormula, Examples and How to Calculate!

The assets held by companies have historical values, but to determine their current value, the valuation method most used is the Recoverable Amount.

The recoverable amount is the higher amount between the asset’s fair value less cost to sell vs. its value in use.

There are two common interpretations of the recoverable amount, first is the residual amount of the asset’s selling price minus the cost to sell.

Second is the expected future cash flow in the asset’s current condition through its remaining useful life.

Whatever the higher amount will be the recoverable amount.

This method is used for both tangible and intangible assets.

In the computation of an impairment loss, the recoverable amount plays a significant role.

There is an asset impairment if the carrying amount of an asset is greater than the recoverable amount.

And if the recoverable amount is greater than the carrying value, there is no recognition of impairment.

This situation means that due to a higher carrying value than its recoverable value, the company must recognize a $25,000 impairment loss.

This should form part of the financial statement reporting. The computation of impairment loss is per individual asset basis. 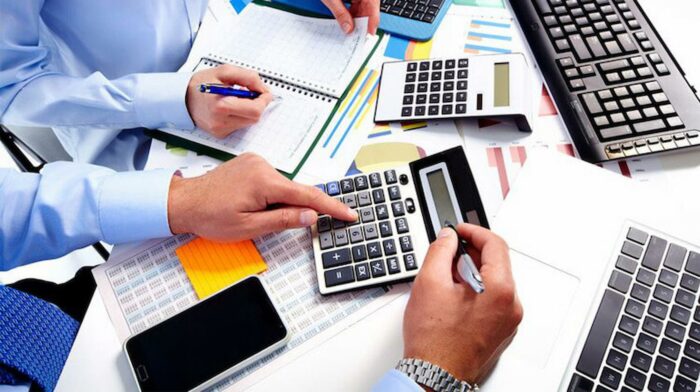 The recoverable amount is the higher amount between the fair value less cost to sell (FVCS), and the value in use.

The asset’s cost to sell includes the manufacturing process and its relative administrative & operating expenses.

The fair value less the cost to sell the equipment would be $5,000.

Next, determine the value in use, which is the future cash flow of an asset in its current condition.

In the example, the useful life of the equipment is three years.

The estimated future cash flows for three years are:

In determining the value to sell, the depreciation method is also considered.

The recoverable amount and impairment calculation are also vital in cash-generating unit accounts and intangible assets for accurate financial statement reporting, especially if a company is suspected to have an asset impairment.

The company must regularly make an impairment test on its assets for a fair presentation in the financial statement.

The steps in determining the impairment loss are: