Do not overstate revenues, do not understate expenses

According to the Cambridge Dictionary, it is a behavior that is careful and avoids risks.

It could also be the state of being careful in the way one makes decisions to avoid unnecessary risks.

According to the Merriam-Webster Dictionary, it is caution or circumspection as to danger or risk.

From the definitions that these two dictionaries provide, we can gather that prudence pertains to the behavior of being cautious.

By being prudent, you’d want to avoid unnecessary risks as much as you can.

If we apply prudence in our personal finances, it would mean that every time we make a financial decision, we would ask if making such a decision is prudent or not.

For example, is it prudent to spend more on a fancy restaurant when we can spend less on a cheaper-priced restaurant where the goal is just to get ourselves filled?

Or if you have the choice to cook your own food or order take-out, is it financially prudent to choose the latter choice?

Being prudent means being cautious and aware of your finite financial resource – your money.

By shaving off those extra expenses, you have more money available for unexpected but unavoidable (often necessary) expenses.

In accounting for businesses, prudence also plays a role in the form of the prudence concept (a.k.a. conservatism principle).

It aims to produce realistic and conservative financial records of the business.

For example, if revenues are not yet certain, under the prudence concept, such potential revenues would not be recorded yet (they may appear on the notes to financial statements).

Only when such revenues become certain are they recorded in the books of the business.

This ensures that the financial statements of the business do not show overstated income figures.

Let’s get to know more about the prudence concept!

What is the Prudence Concept? 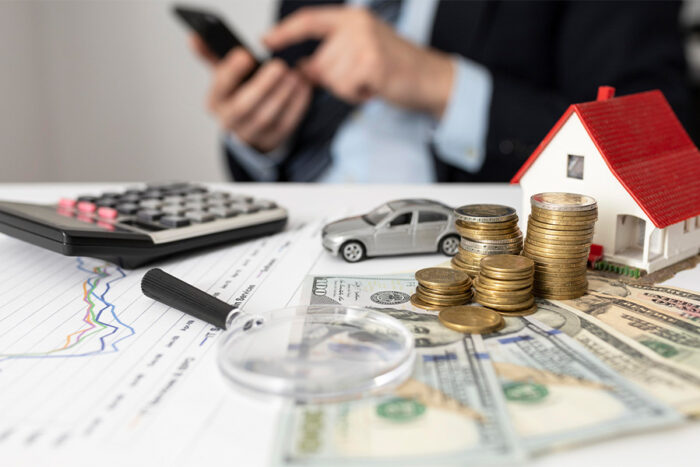 The prudence concept (a.k.a. conservatism principle) is an accounting principle that provides the following guidelines:

By following these guidelines, the business will produce conservative and realistic financial statements.

Revenues are only recorded when they are certain. If the business is only anticipating revenue (such as a client only pledging to purchase a certain number of products), then it should not appear on the books yet. Only when it becomes certain can the business record it in its books.

This ensures that the business doesn’t overstate its revenue (and consequently, its income and assets).

On the side of expenses and liabilities, under the prudence concept, if it’s probable that they would occur, then the business should record them.

For example, if the business has reasonable expectations that it would not be able to collect 5% of its accounts receivable, then it should record bad debts expense.

This ensures that the business doesn’t understate expenses and liabilities (or in our example, not overstate assets).

Applying the prudence concept may potentially result in the undervaluation of the business’s profits because of its conservative approach.

However, you can rest assured that the revenue figures that the business show represents revenue that is certain.

It lessens (if not removes) the risk of recording revenue on the current period only to find out that it is uncollectible.

While different international accounting standards promote the prudence concept, there can still be differences in the application.

For example, both the GAAP and IFRS require businesses to write down their fixed assets when their fair values fall below their book values (e.g. impairment).

The GAAP does not allow businesses to write up their fixed assets when the reverse happens.

However, the IFRS allows it.

This means that the IFRS does not rigorously adhere to the prudence concept as much as the GAAP.

Is It Really Prudence or Just Pessimism?

Let’s lay this out – record revenue (and assets) only when it’s certain, while record expenses (and liabilities) when they’re probable. Certain for the positives, and probable for the negatives… doesn’t that look pessimistic?

Well, the prudence concept doesn’t go as far as to force you to record your least favorable position ever.

It would be called the pessimism concept if that were the case.

Rather than pessimistic, the prudence concept aims to produce realistic financial statements – ones that base themselves on the probability of occurrence.

It’s better to be safe than sorry after all.

You wouldn’t want to count your chicks until they hatch or you’ll end up disappointed when the numbers don’t match up.

In the end, the prudence concept is only a guideline on what and what not to record in your books.

It’s not a strict rule that should be followed without exceptions.

Ultimately, it will be the business, or rather its management, that will decide how and when a transaction should be recorded.

Advantages & Disadvantages of The Prudence Concept 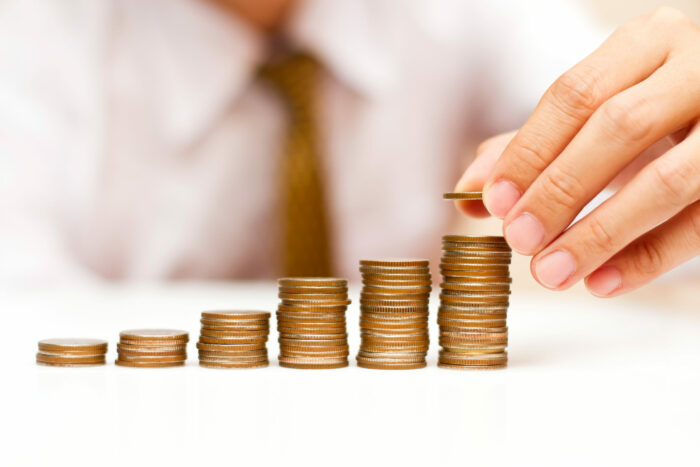 The Advantages of The Prudence Concept

With how the prudence concept is being followed by businesses worldwide, it is undeniable that it provides advantages.

The following are just some of them:

The Disadvantages of The Prudence Concept

But like any other thing, the prudence concept isn’t perfect.

It has its weaknesses, some of which are the following: