Penetration pricing is a pricing strategy through which businesses attempt to quickly increase their market share by setting an initially low price for their product or service.

This strategy is often used by new entrants to a market in order to attract customers away from established competitors.

The strategy works by attracting customers away from competitors with lower prices in order to gain market share.

Once established, a company performing penetration pricing hopes to retain the customers once prices rise to a normal level.

Penetration pricing is widely used in a number of industries though it remains a controversial strategy.

When taken to an extreme, penetration pricing is referred to as predatory pricing. 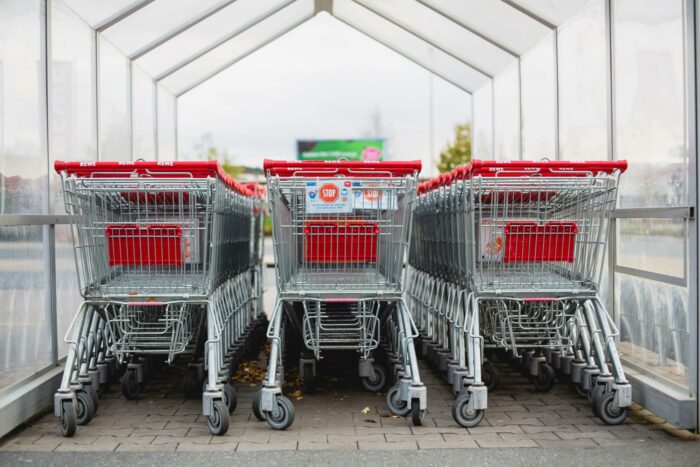 Penetration pricing is a common strategy for a company to make substantial gains in market share in a short period of time.

This is done by providing a product or service for a lower price than established competitors, generally just slightly higher than its market value.

By doing this, a company, most often a new entrant to a marketplace, can attract customers away from more established competitors.

This is particularly effective when products possess low differentiation, which means consumers will see little difference between choosing one provider or another.

When applied correctly, this can increase market share and volume of sales and drive competition out of a market.

In some cases, the greater amount of sales may also allow a company to reduce its production costs and achieve greater economies of scale.

However, in order to achieve successful results, a company must be able to retain its newly gained customers once prices rise to a normal level.

As an example of this, an online news provider may provide a starting subscription price of only one dollar for six months.

However, after six months pass, the prices may rise to $15 for six months.

At this point, many customers could choose to leave looking for other bargains or their previous provider instead of paying the higher subscription fee.

When customers do not remain with a company using penetration pricing, this can result in one of the major drawbacks of this approach.

If the low prices are necessary to retain customers and the increased volume of sales, then greater sales may not lead to greater profits.

Also, if competitors in the market respond to a company applying a penetration pricing strategy by reducing their own prices, then a price war may result.

This can lead to lower profits for all participants in a market for a period of time.

Differences Between Penetration Pricing and Skimming

Penetration pricing involves marketing a product at low prices intended to generate demand while earning little to no profit margin off of sales.

In contrast, skimming is a pricing strategy in which a company markets a product at a very high price with very high-profit margins.

This allows producers to earn high profits until prices fall to a typical market level.

This strategy is also particularly effective when a provider’s products or services can be differentiated from other providers, as well as when they possess a positive reputation for quality.

Predatory pricing is an extreme form of penetration pricing in which a company sets its prices extremely low with the goal of driving competitors out of the market.

After driving competitors out, the company will be left with a dominant market share and will be capable of setting prices higher in order to recoup its losses.

This practice violates antitrust laws and thus is illegal.

However, it has often proven difficult to enforce as low pricing is a routine practice with ordinary market competition.

Some of the most common users of penetration pricing are telecommunications providers.

These companies will often offer extremely low-priced deals on services in order to attract customers from other providers.

Often, however, these customers will leave as soon as prices rise.