Pareto analysis refers to a technique that can be used by businesses or individuals to help them make better decisions.

This technique is useful in many fields, such as human resources, quality control, economics, and business management, among others, and is primarily based on the 80/20 principle.

The Pareto analysis involves separating a small number of inputs, both good and bad, that will have the largest influence on the potential outcome.

The technique helps businesses to obtain the information they need to make decisions that will improve their efficiency, such as the causes or reasons for a problem and what the benefits of solving a problem would be.

This can improve a company’s efficiency by helping them to fix the problems that would provide the greatest benefit for the company.

Vilfredo Pareto, an Italian economist, found that 80% of Italian land was owned by 20% of the country’s citizens.

After further research, Pareto discovered that this distribution of wealth occurred in the rest of Europe as well.

This 80/20 rule’s definition was that the top 20% of the population in a country holds approximately 80% of the total income or wealth of the country.

Forty years after Pareto’s work was published, Joseph Juran found the research and renamed the 80/20 rule to be Pareto’s Principle of Unequal Distribution.

Then, over time Juran extended this Principle for use in businesses to see if the rule would be useful in solving business problems.

Juran’s research would lead to the idea that if a business concentrates on fixing the 20% of issues that cause 80% of problems, the business can receive large benefits with minimal effort.

Applications of the Pareto Analysis 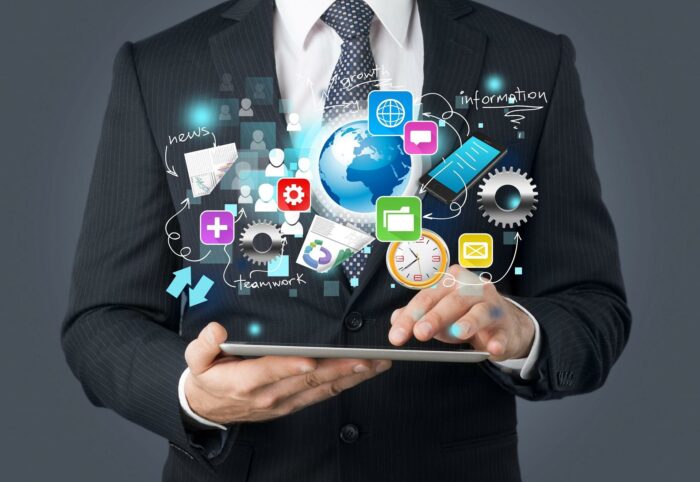 Today the Pareto analysis is typically used to find what issues are causing a majority of problems in the different sectors or departments of a company.

The analysis is often used by business managers who perform a statistical analysis in order to come up with a number of possible problems along with the results of these problems.

Then, by using the information obtained from the statistical analysis, the company can apply the 80/20 rule.

The Pareto analysis can be used in many situations, such as:

Steps of the Pareto Analysis

In order to be able to actually understand what the Pareto analysis is, it is essential to learn about the steps involved in the analysis.

These steps allow people performing the analysis to identify the problem as well as its causes in order to develop effective strategies to solve the problems.

Here are the steps necessary for creating a Pareto chart and evaluating the results before making a plan to address any problems.

Here are some examples that could be helpful in understanding the steps involved in using a Pareto analysis chart.

This step involves prioritizing problems, which is a crucial step in Pareto analysis.

As an example, suppose a business chooses to assign scores based on the customer complaints it receives.

This is how they would do it.

Now, combine the scores for each main cause and total them.

Here is a chart showing the totals for the example above.

In the above example, the business should hire more employees and assign the employees so as to ensure the specific issues are resolved. This would resolve 65 of the complaints.

The next step would be to conduct training sessions for employees.

This would resolve the other 35 complaints. The training should cover both of the areas that were complained about.

The business should also take steps to make sure the issues do not occur again.

Basically, the biggest benefits companies get from Pareto analysis is the way in which it helps companies to determine their problems and find the primary causes of the problems or defects.

Once a company does this, it can work first to solve or eliminate the issues they have found to be of the highest priority.

Pareto charts are a good way for businesses to see the cumulative effects a problem can cause.

These effects come from problems recurring over a period of months or even years.

These charts are particularly helpful because they not only help businesses prioritize their problems but can also be used to create a plan of action for addressing the problems.

Because of this, the chart helps to enhance decision-making as well as problem-solving skills that can be used to fix the problems.

Pareto analysis has some disadvantages as well.

The primary disadvantage of this analysis is that although it helps businesses to identify problems and find their causes, it does not give any solutions to the problems.

Additionally, the problems that it helps to identify are based on past data.

Therefore, though the information is useful for looking at past issues, it may not be useful for identifying current problems.

Another disadvantage that Pareto charts have is that they present only qualitative data, not quantitative data.

This means businesses cannot use the data from these charts for calculating the average, the mean, and the standard deviation of the data, the DNA variability, or any changes in the attribute being measured over time.

It is essential to remember that Pareto analysis will not supply any solutions to the problems it helps to identify.

It will only help companies to identify and determine the primary causes of most of their problems.

After this, it is up to the companies to come up with ways to solve the problems.

Pareto analysis is likely to indicate that a particularly large amount of improvement can be obtained by ranking the primary causes of a problem and focusing on the solutions that would make the biggest impact.

The primary assumption of the Pareto analysis is that some inputs will have a much larger impact on a particular output than others.

Pareto analysis is used in numerous fields, including government policy-making, sociology, and economics, among others.

The Uses of Pareto Analysis 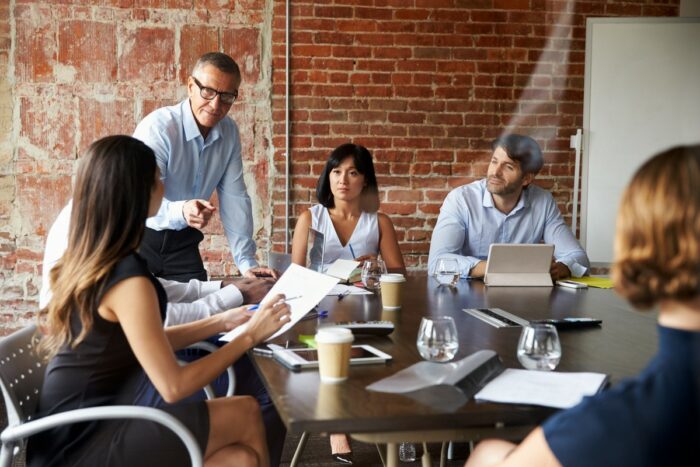 Pareto analysis is useful for helping companies to find problems or strong points in their organization.

Then, because a small number of issues can cause a disproportionately large impact on a company, this analysis helps businesses to identify the issues that would be most worth solving.

How Can Pareto Analysis Help a Business?

Pareto analysis helps businesses use their resources more efficiently. The analysis can help businesses quickly identify large problems or successes, which means the company will not need to spend as much time or resources on less important aspects of the business.

What Is Pareto Efficiency?

Pareto efficiency is a situation in which it is not possible to make one individual better off without making another individual worse off.

This would basically imply that resources have been allocated in a way that is the most economically efficient. But, this does not mean the outcome is equitable.

As an example, suppose a business is trying to find out why it is receiving a lot of complaints about its customer service.

The business discovers ten possible reasons for the complaints.

The Pareto analysis would suggest that out of these ten reasons.

Approximately two reasons will account for about 80% of the complaints.

The business analyzes the situation to see how often each of the reasons results in a complaint.

The 80/20 rule is not exact. There could be three or maybe even four primary reasons for the complaints.