Outsourcing Vs. OffshoringComparison of Differences along with Examples

Outsourcing refers to a company contracting some of its non-core business activities to a third-party, essentially subcontracting.

This is often done to allow the company to focus on its core business activities.

In contrast, offshoring is the relocation of a company’s business functions to another country in order to lower costs.

Outsourcing and offshoring are both common practices in business today as ways to make companies more efficient and lower costs.

Outsourcing and offshoring are often done together.

Although, they can be done separately. 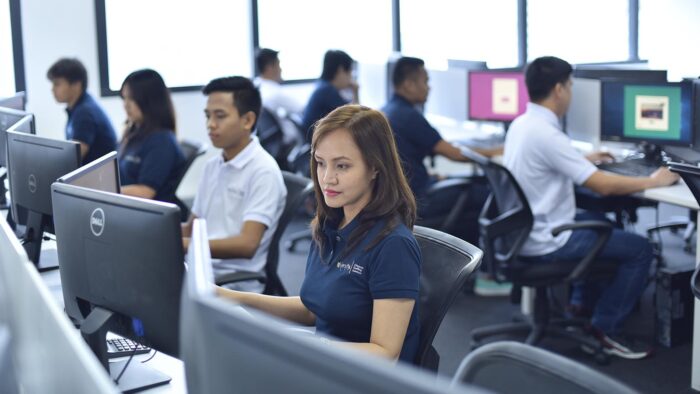 Outsourcing allows a company to concentrate on its core business.

Offshoring occurs when a company moves the location in which it produces a service or product to a different country in order to save money.

In addition to saving money, offshoring can give companies better access to skilled workers and benefit from economies of scale by operating in a larger market.

When companies use offshore outsourcing, they contract work out to a third party, and the work is performed in a different country.

This is a common practice for companies and is generally done to take advantage of the benefits of both outsourcing and offshoring.

Outsourcing as a term has its origin in the 1980s referring to resource outsourcing; however, the basis of this concept, specifically contracting out a business function to an outside provider.

Throughout the mid-20th century, businesses added several new layers of management as they aimed to gain economy of scale.

As this occurred, companies grew larger and more complex, and by the 1970s and 1980s, they became aware that by focusing on their core competencies, they could streamline their operations and increase profits.

This began a movement toward outsourcing non-central functions such as IT support and administrative functions to outside providers.

Following improvements in telecommunications and shipping in the 1990s, it became increasingly possible to outsource functions to other geographical locations.

This practice which came to be known as outsourcing offered the ability to take advantage of cheaper costs of products available in different countries.

This can include lower transportation, raw material, utilities, and labor costs.

Key Differences Between Outsourcing and Offshoring

The terms outsourcing and offshoring are often used interchangeably, but they are different practices, and the terms do have different meanings.

Here are some of the main differences between these two business activities.

Outsourcing and offshoring are common business practices because they do provide companies with a number of benefits.

Here are some of the benefits of outsourcing and offshoring. 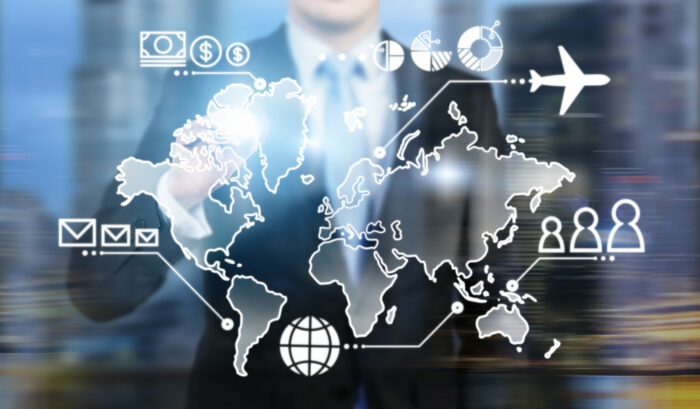 Though outsourcing and offshoring can offer businesses significant benefits, there are drawbacks as well.

Here are some of the significant downsides to consider for both of these practices.

A business must consider whether the benefits of outsourcing or offshoring business functions outweigh the disadvantages associated with the practices.

For a large and growing number of businesses, the answer is yes.

Outsourcing non-core functions can allow companies to streamline their activities and reduce expenses.

This is particularly true in cases where offshoring functions can allow a company to take advantage of reduced costs of production.