Gross WagesDefiniton, what to include

You and your new employer have just agreed that you’ll be paid at a rate of $10.25 per hour.

You will be paid every 15th and 30th of the month.

So you started your first day, work your shifts diligently until your first payday.

You receive your first wage, took a look at it and… it’s less than what you expected. What gives?

You start to wonder “Why did I receive less than what was stated in my contract?

Then you look into your payslip and see the various statutory deductions.

That’s when you realize why you received less than what you thought you would.

You then reach the very top of your payslip, and see something listed as “gross wage”.

You take a closer look at it and then see that the figure beside it is equal to the amount of wage that you expected to receive.

So you ask yourself, “what is gross wage?”.

Gross wage is an important concept for both the employer and employee.

From the employer’s perspective, it determines the amount that it’ll pay its employees.

It also affects the amount of taxes and deductions that will be deducted from the employee’s pay.

This makes “gross wage” a helpful tool in tax and management accounting.

From the employee’s perspective, it is an important figure that determines his/her tax liabilities.

In most cases, tax deductions are determined by an employee’s gross wage.

If an employee understands his/her gross wage, it’ll be easier for him to understand his taxes and deductibles. 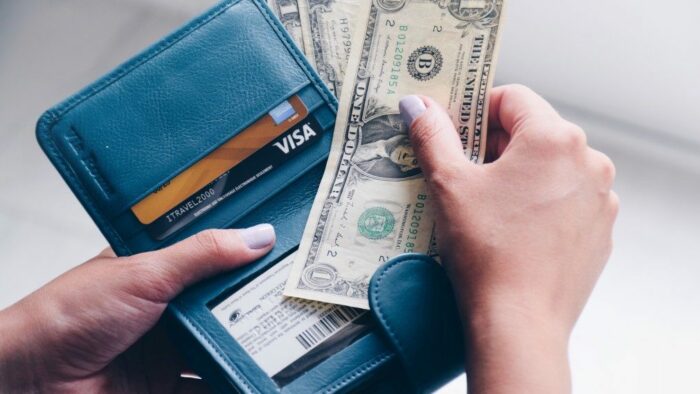 What are gross wages?

Gross wages (sometimes referred to as gross pay) refer to the total compensation employees earn before any deductions.

Simply put, it would have been the amount an employee would receive had there been no deductions.

Typically, it is the topline figure of an employee’s payslip.

Let’s go back to the “newly hired” scenario above.

This will be your hourly gross wage.

Suppose that you worked for a total of 80 hours (let’s assume that you did not render overtime).

This figure will then be the basis for your tax deductions.

But what if you earn a salary instead of an hourly wage?

Gross wage is a general term that refers to all the compensation earned by an employee.

And yes, that includes the salary an employee receives.

You can also refer to gross wage as gross salary in this case.

For example, let’s say that Jack is contracted to earn an annual gross pay of $24,000.

Since it is an annual rate instead of hourly, we can assume that Jack is a salaried employee.

Assuming that Jack does not earn any other compensation for the year, his annual gross wage is $24,000.

We can also compute his monthly gross wage by dividing his annual salary by the number of months in a year:

Assuming that Jack doesn’t receive any other compensation, his monthly gross wage is $2,000.

Gross wage can also be an important figure for third parties.

For example, creditors may look at your gross wage to determine the viability of extending credit. 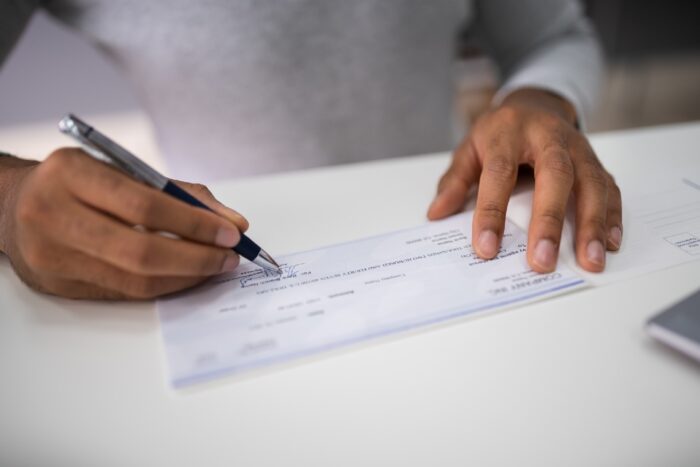 What’s included in an employee’s gross wage mainly depends on the type of employment and deductions the s/he is eligible for.

In general, the gross wage will comprise of the following:

It is the amount of compensation an employee earns for every 1 hour of work.

For example, if the contract states that you’ll earn $8 per hour, that is your hourly wage.

Most part-time jobs are paid hourly wages as opposed to fixed salaries.

That said, hourly wages are not exclusive to part-time jobs.

For the employee’s part, an hourly wage may be favorable due to the potential to earn more compensation.

Hourly employees have the opportunity to earn more via holiday and overtime pay.

The drawback though is that the employee does not earn anything if s/he did not render any work.

In contrast to hourly wages (or simply, wage), a salary is a fixed payment usually awarded to full-time employees.

Salaries are usually distributed on a bi-monthly or monthly basis, although there are some cases where salaries are paid out annually.

The frequency and amount of payment are typically included in the employment contract.

The main advantage of being paid a salary instead of an hourly wage is the consistent amount of payment.

Salaried employees typically receive a set amount of pay, no matter the number of days they worked for that pay period (to a certain extent).

That said, it’s a double-edged sword in that salaried employees are usually not eligible for overtime pay.

So whether a salaried employee worked 8 hours or 10 hours for the day, s/he’d still be paid the same salary.

Piece rate pay is another type of wage.

In contrast to being paid by the hour, a piece rate employee is paid based on the number of units produced or performed.

For every printed shirt that Jill produces, she is paid $0.50.

If Jill is able to produce 40 printed shirts for the day, she will earn $20.

Piece rate pay is typically used in certain industries or occupations where work is repetitive but employees have high control over the outcome.

For example, a home-based writer may be paid a piece rate pay for every article s/he submits.

A commission is a form of compensation that is dependent on job performance.

For example, a salaried employee may also be awarded a commission based on his/her performance.

That said, there are certain employment contracts where compensation is fully commission-based.

Commission is usually granted to jobs that are greatly involved in the revenue generation of the business.

This is to incentivize these employees to produce more revenue.

For example, a car salesperson may be granted commission for every car s/he sells.

If this car salesperson sells more cars, it benefits both him/her and the business.

Commission can also come from other places.

For example, any employee may be granted commission for every new hire that an employee successfully recruits.

It could be that the commission is only granted if the new hire stays with the company for at least a quarter.

It could also be that the commission is granted the moment the new hire is recruited. 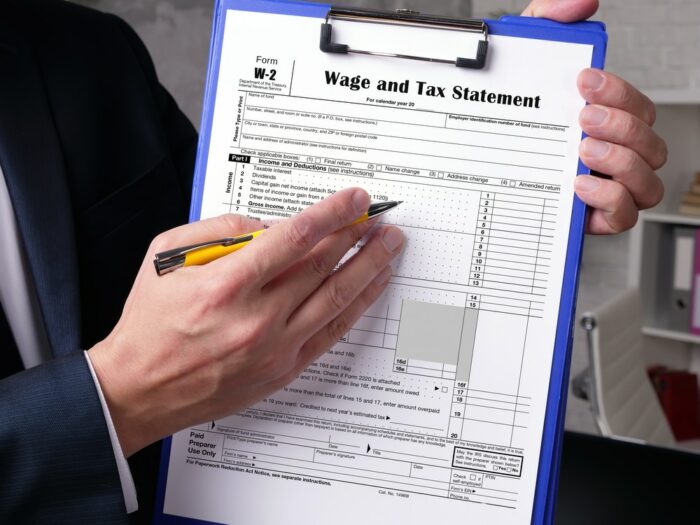 Overtime pay is granted to employees (who are paid an hourly rate) who have exceeded regular workweek hours.

In the US, employees who worked for more than 40 hours are entitled to overtime pay.

Overtime pay must at least be 1.5 times the hourly wage of the employee.

For example, Jenna worked 50 hours for the week.

Since she worked more than 40 hours, she is entitled to overtime pay.

The 10 hours excess of 40 hours will be her overtime hours.

Suppose that Jenna is paid $8.50 per hour, she is entitled to at least $12.75 per overtime hour she worked.

Holiday pay is a form of compensation granted to employees in lieu of holidays.

It could be that the employer pays the employee a full day’s worth of pay for holidays even with no work.

It could also be that the employer pays additional compensation for hours worked on a holiday (e.g. increased hourly rate).

In the US, holiday pay is not legally required.

However, in actual practice, most businesses grant their employees holiday pay.

These are often only granted after a certain period has passed (after three months of employment, a whole year, etc.).

Paid sick leave, on the other hand, allows employees to take sick days with no reductions to their pay.

A bonus is exactly what it is: a bonus!

A bonus is a form of compensation given to employees as a reward or gift.

Bonuses are entirely at the discretion of the employer, although there are bonuses that are non-discretionary.