Cost Center Vs. Profit CenterDifferences You Need to Know Between the Two!

These departments can be classified as either cost centers or profit centers, depending on their role in the company.

A cost center is a department within a company that does not generate revenue and is responsible for minimizing costs incurred while supporting revenue-generating departments.

In contrast, a profit center is a department that generates revenue and is responsible for maximizing profits.

Cost and profit centers may not exist in a centralized company in which all roles may be performed by a small number of individuals.

However, in a decentralized organization, there may be many distinct cost and profit centers.

What is a Cost Center? 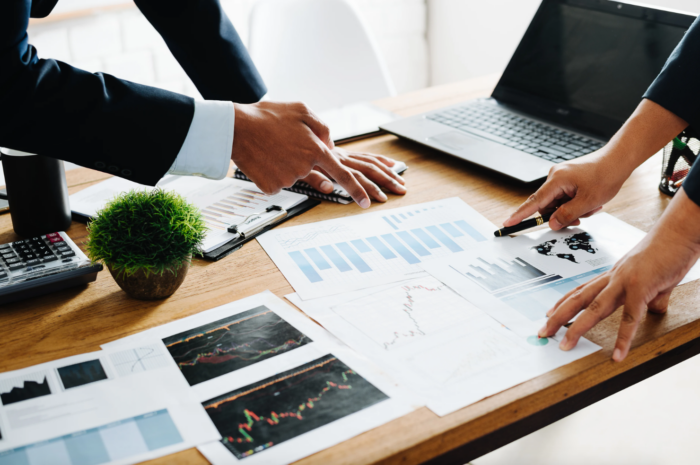 Cost centers are departments or groups within a company that perform functions that support business operations but do not directly generate revenue.

A cost center is responsible for performing its role while identifying and mitigating costs.

Though a cost center does not generate revenue, it may be critical to a business’s ability to do so.

Why Are Cost Centers Important?

For small centralized businesses distinguishing the roles of cost centers from other functions may be difficult or impossible.

However, many companies help to provide management with a clear understanding of how resources are being used and support cost control efforts.

The primary role of a cost center is to track expenses and control expenses while performing its function.

A cost center management is responsible for ensuring that a cost center can perform its role while remaining within its budget.

By segmenting roles in this way, a company can track and control costs much more closely.

Data on individual cost centers can play a significant role for internal users for decision making and maximizing profits.

However, external users generally are not interested in this data, and as a result, financial statements generally will not display data for individual cost centers.

There are two primary categories of cost centers. 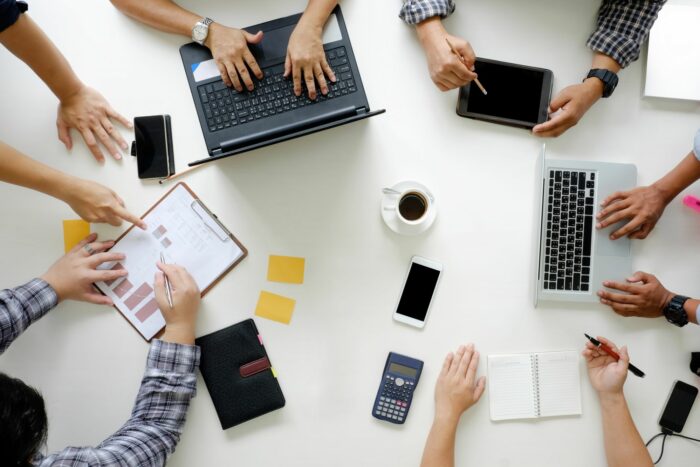 One of the most critical aspects of a cost center is the ability to evaluate its performance in controlling costs.

In order to do this, a variance analysis must be performed to determine how a cost center has performed versus a targeted amount.

This means comparing its “actual costs’ versus “standard costs.”

Standard costs are the costs that an organization determines in advance to serve as targets for a cost center and create a flexible budget.

Later on, these targets will also be used in order to determine how the cost center did in keeping costs down.

There are two calculations that are critical in analyzing cost variance, and these are price variance and quantity variance.

The price variance is the difference between the targeted price of inputs and the actual price that was paid.

Quantity variance analyses the difference between the targeted quantity of inputs and the amount that was actually used.

The formula for calculating this is:

When analyzing variance, it is crucial to perform both of these analyses in order to optimize cost reduction.

Just because a cost center met its budget does not mean that there was no waste.

This is because when a variance occurs, there could be two root causes for the issue.

Consider if a reduction in the price of inputs for a production cost occurred.

This would allow the production process to be performed below budget.

However, simultaneously a change in the way the production cost was being performed caused a greater amount of waste, consuming more materials than targeted.

These variances could cancel each other out, and without a detailed analysis of price and quantity variance, inefficiencies could go unnoticed.

What is a Profit Center?

A profit center is a group or department within a company that is expected to generate revenues as well as costs.

A profit center is often managed as if it is a separate business and is the reason that businesses exist.

A common example of a profit center in many businesses is a sales department.

A sales department incurs costs but generates revenue in selling products or services.

Without profit centers, businesses would be incapable of perpetuating operations.

However, profit centers are supported by cost centers which are often critical for business functions even though they do not directly generate revenue.

Profit centers are crucial for assessing which departments are the most and least effective at generating profits within a company.

This is possible by separating distinct revenue-generating activities into different departments.

This allows for simple comparison and analysis to determine which activities should receive additional allocations of resources and if certain business activities are in need of changes or should be abandoned altogether.

The management of a profit center faces a two-fold role in both minimizing expenses and maximizing revenue.

These managers must ensure that profit centers achieve profits through a mix of increasing revenue, keeping costs down, or both.

By separating revenue-generating functions into a profit center, management is capable of determining the actual costs in a period and comparing them with budgeted costs to improve budgeting controls.

There are two basic categories of profit centers:

When assessing the performance of a profit center, it is important to consider both costs and profit in order to judge how successfully it is generating profits.

There are several ways to do this, including:

Example of Cost and Profit Centers

As an example of how cost and profit centers are in action, consider XYZ Corporation.

This company produces widgets and divides its functions into distinct departments, which are cost or profit centers.

XYZ Corporation also has two profit centers, including a sales department that sells the widgets it produces and an investment department.