What does it mean when we say “to capitalize?”

Below, we will be discussing capitalization while having it defined and explained in the context of business and finance.

The Definition of Capitalization

Capitalization is the procedure of recording the cost or expenses incurred in obtaining a business’ asset to postpone the recording of its outright aggregate value.

Generally speaking, this method is favorable to businesses that have acquired assets with a long life expectancy of more than one year since the cost of obtaining those resources are amortized over the acquired asset’s life span.

Financially speaking, capitalization is a quantifiable measurement of a business’s equity composition.

It may also refer to the notion of turning business drafts or ideas into a company that is actually generating revenue if not an actual revenue generating investment.

In relation to the aforementioned perspective, capitalization may also refer to an endeavor designed to monetize a concept.

Paying no attention to whether a payment has been made or not, the rule of thumb to record business expenses is when they have been incurred.

This rule also applies to any revenue the company generates. This principle of only recording when an expense or revenue is incurred – whether it has been paid or not – is known as the matching concept.

The process known as the matching concept, which is one of the most vital accounting principles that exists, helps businesses in recording the profits they have produced by recognizing the business’ recurring expenses.

The matching principle is easier to apply when the assets or investments a company has acquired are liquid or have the ability to be easily converted into cash.

It should be noted that the matching principle does not apply to every asset the firm purchases.

This is due to certain assets that are larger in nature, whether by size or by cost, which are specifically acquired to be of use over a long period of time.

This scenario is similar to when a business purchases a delivery truck for its day-to-day operations which is expected to yield financial benefits over the span of 12 years.

The entire cost to buy the said truck is not expensed outright.

Rather, it is capitalized and amortized over its specified useful life of 12 years.

In cases where the matching principle does not apply when recording a firm’s purchase, capitalization is employed when assets are bought for the purpose of bringing in future economic activity.

Put differently, as long as the asset is utilized, it is then depreciated which means that the cost of using an asset is recorded over the years that it has been used.

It is the practice of firms to already have an established set of definite values, also known as an asset threshold, that immediately capitalizes an asset the moment its cost when purchased exceeds a certain amount.

The Benefits of Capitalization

This is just one of the strong points of capitalization. Another would be how capitalization makes it easier for firms to acquire financial assistance as credit institutions specify a set debt to equity ratio that has to be maintained before a loan can be granted.

When expensed outright, a company’s debt to equity ratio would dramatically affect its liquidity, thus causing difficulties for firms to apply for a new loan when needed.

Likewise, the process of capitalization produces desirable financial ratios as it greatly enhances the value of the company’s assets without causing significant changes to the company’s liabilities.

Regardless of this benefit, this should not be the sole reason for capitalizing expenses. 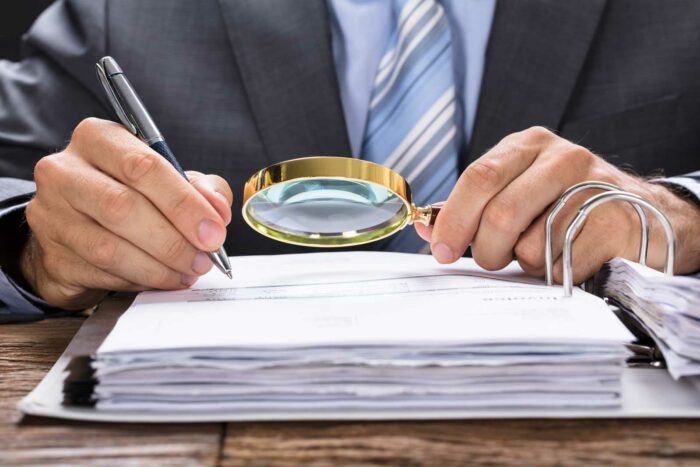 The Definition of Depreciation

Immovable assets, non-cash assets, non-current assets, or fixed assets such as machinery and equipment are subjected to the process of depreciation.

Depreciation is the method of adjusting the face value of a firm’s assets by deducting the used portion of its life expectancy annually until its total value has been fully recognized as an expense.

Intangible assets, like intellectual property and goodwill, are subjected to amortization.

How is depreciation treated in the income statement?

The depreciation amount found on the income statement is the depreciation incurred for the specified period hence this amount is treated as an outright expense.

The item line dedicated to depreciation in a company’s income statement is not associated with the contra account – known as accumulated depreciation – found in the company’s balance sheet or statement of financial position.

The aggregate depreciation expense shown on the income statement from the time the asset is acquired until it is fully utilized is the expense of the contra account identified as the business’ accumulated depreciation.

How does capitalization work in leased equipment?

Rather than recording leased equipment as an operating lease, it is classified as a capital lease instead.

When a leased equipment is classified as a capital lease, it is now considered as a purchased asset rather than a leased asset and is now included in the business’ statement of financial position.

This is essentially how capitalization works for leased equipment.

The value of the leased asset is determined either by its present value of its lease payments or by its fair market value (FMV) depending on what value is lesser in amount than the other.

A liability is then recorded on the business’ statement of financial position to account for the principal owed.

It should be noted that standardized governing rules and best practices to capitalize both assets and expenses are strictly implemented and monitored by the appropriate regulatory agencies. 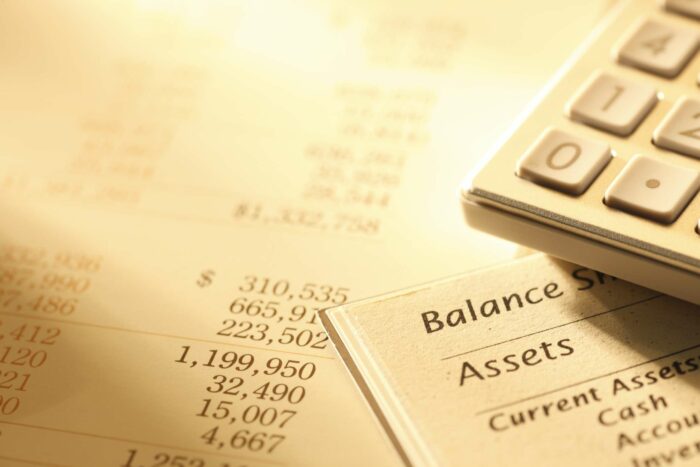 The Definition of Market Capitalization

The company’s equity composition is an additional facet of capitalization that denotes the book value of the company’s capital.

To obtain a firm’s capital book value, add all the firm’s long term obligations, stocks, and earnings surplus which are also known as retained earnings.

The market price of the company’s stock is its capital market value which substitutes its capital book value.

Multiplying the market price of a company’s stock with its outstanding shares in the market is the market value capital of a firm.

Let us say that the total number of outstanding shares is 1 billion and that the market price is $10 per share.

From this, we calculate the total market capitalization of $10 billion.

When a firm cannot shoulder the capital cost due to a lack of earnings, overcapitalization occurs.

Meanwhile, undercapitalization happens when the firm can meet their capital costs thus eliminating the need to source capital externally due to an increase in profits and the underestimation of the firm’s income.

The bondholder’s interest payments and shareholder’s dividend payments of a company are part of what makes up a firm’s capital costs.

The Differences between a Capitalized Cost and an Outright Expense

Any amount of money used to buy an asset is considered as an expense or as a cost.

A forklift purchased by a firm is recorded as a company’s cost.

On the other hand, utility payments such as rent, water, internet or electricity payments are recorded as a company’s outright expenses.

A capitalized cost differs from an outright expense in the sense that the latter is equivalent to a cash outflow where a certain amount of money leaves the company while the former is the funds used in return for acquiring an asset that has the ability to generate more income for the company later on.

Did you know that the word ‘capital’ which is used to refer to an individual’s wealth actually comes from the Medieval Latin, capitale, which means stock or property?

The Limitations of Capitalization

When depreciation is not recorded in the period it was incurred due to the miscalculation or improper recording of a cost – such as when a cost is not capitalized in favor of having it expensed – the income for the concerned accounting period will be understated while the succeeding reported income will have to be overstated or inflated to compensate for the additional depreciation costs that should have been recorded.

Capitalization contributes significantly to present day financial accounting principles and is essential to running any business.

Despite this fact, capitalization does have its limitations and it cannot be denied that the financial statements of a business can be quite vulnerable to data manipulation which affects the financial standing of a company as a whole.