Beta CoefficientDefined along with Formula & How to Calculate

Beta represents the systematic risk of individual securities, and how sensitive certain securities are when they are compared to the entire market as a whole.

It is also used in the formula of computing the Capital Asset Pricing Model (CAPM) which describes the relationship that a systematic risk has with the expected return for assets.

The CAPM is also one of the most used methods to generate the estimates on the expected return of assets as well as pricing for risky securities while considering the risk of the assets and the cost of capital.

A beta coefficient represents the volatility in the position of an individual stock price as opposed to the movement of the stock market as a whole.

In a graphical representation, the slope represents the beta, the data points are the prices of the individual stocks in the market, and each positioning in the graph represents their position as compared to the entire stock market.

To compute for the Beta Coefficient, the covariance of a security’s return is divided by the variance of the market’s overall return.

Expressed as a formula, the Beta Coefficient can be computed as:

Re =  the return on an individual market

Rm = the return on the overall market

However, the beta is only useful if the benchmarked market is related to the stock.

When analyzing how a new stock could affect the investment portfolio of the investor, calculating the beta is most useful.

When the deviation of the additional stock to the portfolio is less, so is the added risk and the return as well.

A high R-squared value in respect to the benchmark is required to ensure that a given stock is being compared to the correct benchmark.

Securities with high R-squared value in respect to its benchmark could imply a more relevant benchmark when utilizing beta to measure the degree of systematic risk.

Systematic risk is a non-diversifiable risk, it is also called market risk – an inherent risk that is out of anybody’s control.

While Unsystematic risk is a risk that will only affect a specific industry, not the entire market, this risk can be controlled and through diversification, it can be partially mitigated. 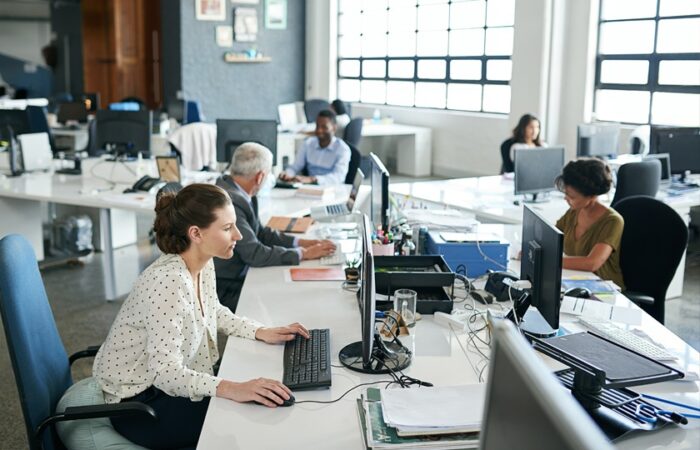 This means that the stock price has the same movement together with the stock market.

Whatever movements the stock market has, the stock price will follow.

This beta is prone to systematic risk as it follows the movement of the market.

However, a beta value of 1 also means that adding stock to the portfolio will not add any risk and the investor will not expect high returns as well.

Beta Value less Than One

A stock price that has a beta of less than one means that it has lower volatility than the entire market.

It is less risky because it moves slower than market averages.

Adding a stock with a beta of less than 1 to the portfolio makes the portfolio less risky than it was when the stock was not yet added.

Beta Value greater Than One

If the beta has a value of greater than 1, this means that the stock price is more volatile than the stock market.

Some stocks naturally have higher betas.

When the beta is negative, it moves inversely, or in the opposite direction of the market.

When the market rises the stock price will relatively go low, mirroring the movement of the stock market.

Beta in Theory vs. Beta in Practice

From a statistical standpoint, the beta coefficient theory assumes that stock returns are regularly distributed while financial markets, on the other hand, are prone to significant surprises.

The reality is the returns of the security are not always distributed and therefore the stock’s beta may not always predict a stock’s future movement.

Even though a company with a low beta has smaller price swings, it may still be in a long-term downturn.

When strictly defining risks in terms of volatility, adding a down-trending stock with a low beta to a portfolio reduces risk.

But practically speaking, it is not likely to improve the performance of a portfolio.

In the same way, a stock having a high beta that is volatile in an uptrend will increase the risk of the portfolio and raise the returns as well.

It is recommended to investors that the stock must be evaluated from different perspectives before they can assume that adding the stock to the portfolio will either add or remove risk from it. 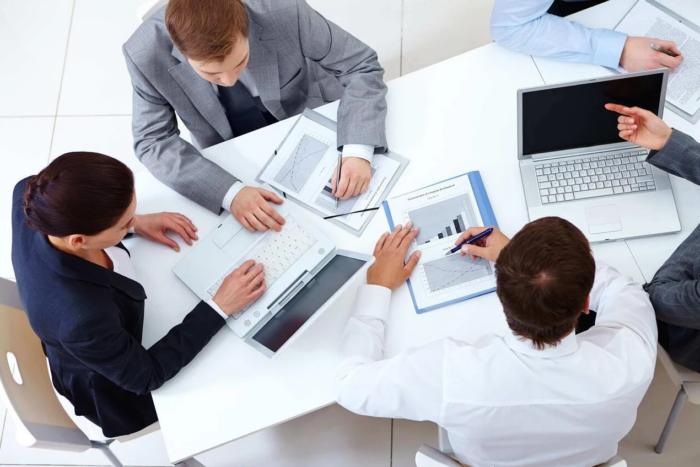 Beta has a big role in effectively calculating the expected return of an investment in the Capital Asset Pricing Model or CAPM and evaluating short-term risks of securities.

Beta relies on historical data which is why it perfectly fits in studying previous movements of stocks.

But it also has its limitations. Using historical data does not allow for predicting the future movement of the stock market.

The efficiency period of beta is for a short period only and since the movement of the stock market changes from one year to another, the advisable time frame for using beta as a gauge is only for the short term.