Unrealized gains are increases in the value of an investment that exist only on paper since the investment has not yet been sold.

This could happen with a stock that has been purchased and had an increase in its fair value, but the investor is still holding the stock.

If an investor has an unrealized gain and then sells the stock for a profit, the gain will become realized.

This could occur since unrealized gains and losses are just the day-to-day changes in an asset’s value. 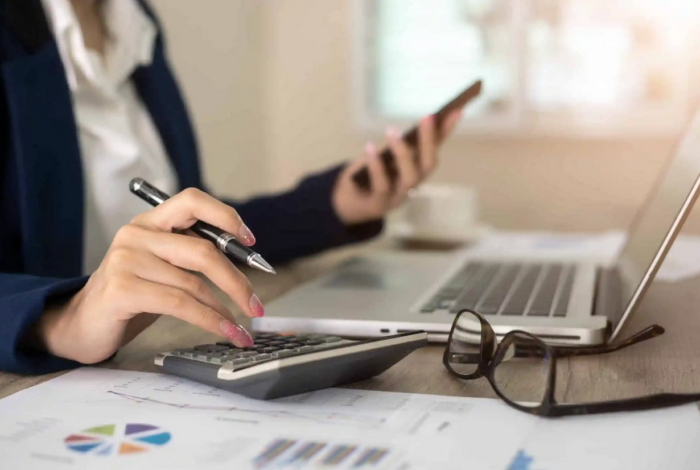 An Explanation of Unrealized Gain

An investor has an unrealized gain when an investment they have purchased has increased in value but has not yet been sold.

It is common for investors to determine the value of their investment portfolio based on values that are unrealized.

Generally, doing this is not a problem with respect to taxes since the capital gains on an investment are only taxed when they become realized, which doesn’t occur until the investments are sold.

If this were not the case, the investor would probably sell the investment and realize the gain.

Unrealized gains can also occur as a result of holding an investment for a long period of time because this lowers the tax burden of the investor’s gain.

An example of this would be a stock an investor has held for over a year.

At this point, the tax rate on the investment becomes the long-term capital gain tax.

Additionally, should the investor wish to delay the capital gains tax until the next year, they have the option of selling the stock in January of the next year instead of selling it during the current year.

How to Record Unrealized Gains

Unrealized gains need to be recorded in different ways according to the type of security involved.

For held-to-maturity securities, an unrealized gain or loss would not be recorded on the business’s financial statements because the fair value measurement would not apply to these securities.

Although, some companies may choose to place a disclosure in the footnotes to their financial statements about any unrealized gains or losses for these securities.

Any held-for-trading securities that a company owns are recorded at the fair value for the securities on the company’s balance sheet.

Any unrealized losses or unrealized gains on these securities are recorded on the business’s income statement.

This means that an increase or decrease that occurs in the fair value of these held-for-trading securities owned by the business will affect the business’s earnings per share as well as its net income.

Any securities that the business has that are available for sale are recorded as an asset on the business’s balance sheet at their fair value.

But the unrealized gains and losses are recorded differently.

They are stated on the balance sheet as a part of comprehensive income. 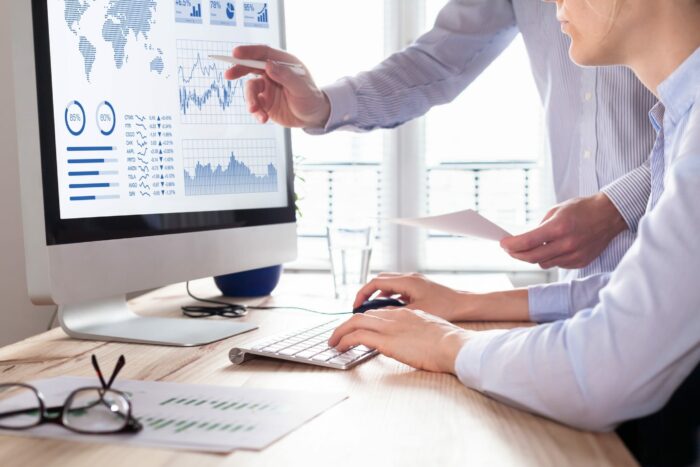 An unrealized loss happens if an investor decides to continue to hold an investment that is dropping in value from the time it was first obtained.

An example of this would be a stock that has had a decrease in its fair value since it was purchased: the investor would have an unrealized loss on this stock unless it is sold.

Once the stock is sold for a loss, this is a realized loss.

Unrealized losses, as well as unrealized gains, are sometimes known as “paper” profits and losses.

They are called this because there is no actual gain or actual loss until the investment is sold.

An example of an unrealized gain would be an investor purchasing 200 shares of stock for $15 a share in Example Company.

If the fair value of these shares of stock later rises to $20 a share, the investor would have an unrealized gain for the shares of stock they still own of $1000 ($5 per share * 200 shares).