The Spending Multiplier is a gauge for measuring the movement of a country’s Gross Domestic Product (GDP) caused by changes in government spending.

It is also called a fiscal multiplier and measures the economic health of one country. 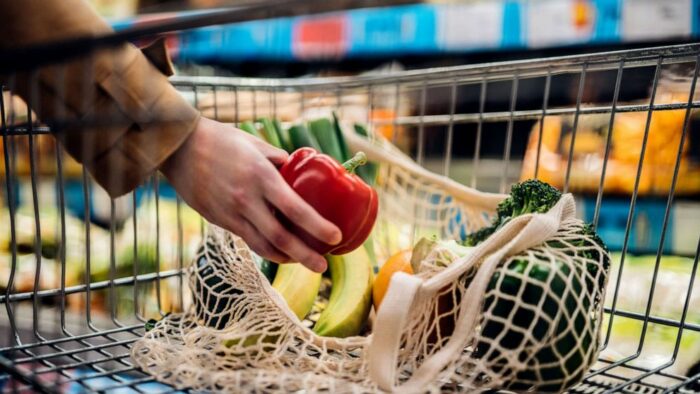 The spending multiplier is inversely related to the marginal propensity to save.

This means that in one economic period when consumers save more than they spend, it results in a decreasing multiplier.

Due to the inverse effect caused by whether the consumers spend more or save more, the government uses both these gauges to achieve the optimum economic health of one country.

The federal reserve and government economists studied the effect of an increasing and decreasing MPS rate.

When consumers save more money, a less effective stimulus affects the economy or vice versa.

That is why the spending multiplier and the multiplier effect in economics have relative concepts.

A small change in government activity may greatly affect a country’s economic standing.

The formula to compute for spending multiplier is 1 divided by MPS, or dividing 1 by 1 minus MPC.

Raylee, one of the government’s economists is asked to figure out how to increase GDP by $3,000,000 to achieve the country’s ideal stimulus.

Raylee gathered the key details to achieve the ideal stimulus, including how much of the consumer income is spent and how much is saved.

With the gathered data, it was found that  65% of consumer income is spent, and the remaining 35% is saved.

The multiplier effect happens when a group of consumers utilizes 65% of their income by purchasing products or goods sold by other consumers.

The latter will then use 65% of their income to purchase the goods from other consumers and it becomes a cycle.

The spending multiplier is directly related to consumer savings.

Say for example the consumer saves 30% of their income, which means that they spend the remaining 70%.

This economic practice helps the government to increase the flow of money during a recession.