Shareholder vs. StakeholderDifferences You Need to Know Between the Two!

While both shareholders and stakeholders have similar suffixes, making it sound like they could just be one of the same things, their roles established through the investments they have made in the business are radically different.

The motives behind why stakeholders are concerned with the business means that they have a greater need for the company to succeed and continuously do well over the longer term horizon. 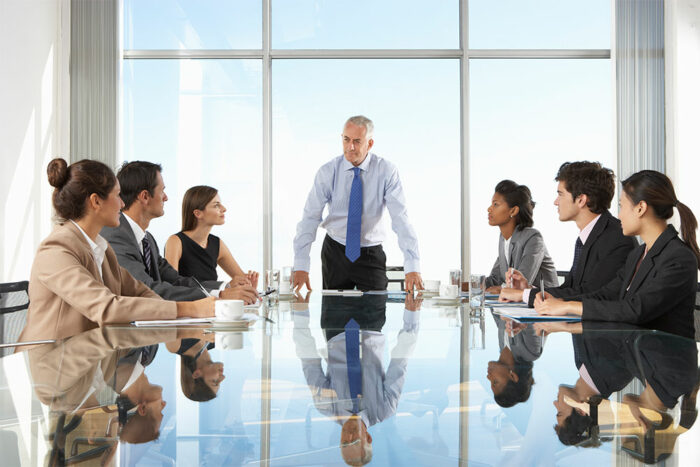 Understanding the Role of a Shareholder

A shareholder has financial interest in the profitability of the company.

Shareholders can either be individuals, other companies, or even institutions that own parts of the company, possessing at least one share, and therefore are part owners of the company.

To exemplify how becoming a shareholder works: any individual investor who buys publicly listed shares of a company in the market becomes a shareholder.

Companies who use their cash on hand to buy another company’s stock even without the intention of merging or taking over the company they are buying shares from also become shareholders.

And, financial institutions like banks who offer unit investment trust funds (UITF) can also buy shares from other companies as the fund manager sees fit to be part of their client’s investment portfolio.

All those examples mentioned lead to differing entities becoming shareholders of a publicly listed company.

Private companies also have shareholders but in their case, their shares were not bought through the stock market.

Shareholders are technically owners of the business but even so, they are not liable to settle the debts or the other financial obligations of the company.

In the event that the company has to close down or file for bankruptcy, even if shareholders profit from the company, creditors cannot collect the personal assets of the shareholder in payment of the company’s debt.

Shareholders however can stand to lose all that they have invested into a company as part of the risk they take when becoming part owners.

In contrast to shareholders, the owners of private companies, partnerships and sole proprietorships are liable to settle the debts and other financial obligations of the business.

Different types of shareholders will have different rights though both types will have the entitlement to receive dividends.

Understanding the Types of Shareholders

There are two types of shareholders: the common shareholders and the preferred shareholders with both still being considered as equity owners of the company.

Common shareholders are equity owners that have voting rights and a general voice or say on how the business should be operated and managed.

The amount of voting power a common shareholder has is in direct proportion to the amount of shares they own.

Common shareholders have the right to question the company on key matters such as merging, acquisitions, auditing, financing strategies and even having a new director.

In the event that a company needs to make changes, a poll will be cast that common shareholders can vote on either by attending in person or via proxy, mailing in ballots or online voting platforms.

Promoters of a company are those who are the officers in charge of making investment vehicles available to the public by compiling information and presenting it to the forefront of potential investors in order to encourage them into investing in the company for the purpose of raising funds.

Preferred shareholders have no voting rights or no voice on how the company should be operated and managed.

Preferred shareholders cannot participate in the deliberations of how the company should be run or what its next moves would be.

Preferred shareholders are the first to receive the dividend income out of the profits the company has made and will also be the first shareholder to be compensated in the event of the company’s insolvency only second to debenture holders.

Whatever is left of the dividend income after preferred shareholders take their cut is what will be distributed among common shareholders. 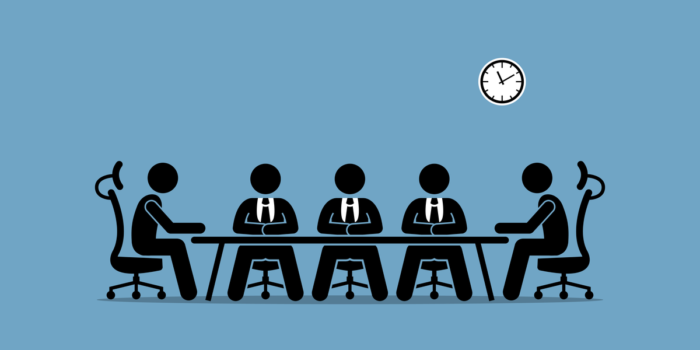 Understanding the Role of a Stakeholder

Stakeholders are the people, companies or institutions that are affected by the performance of the company.

Since shareholders are also affected by the way the company operates, earns and is managed, they too are considered as stakeholders.

Stakeholders of the company can be:

Understanding the Identification of Stakeholders

Stakeholders refer to a broad spectrum of those who are affected by the company.

Stakeholders can be identified as having a direct or indirect stake in the business.

Direct stakeholders are immediately concerned with the daily operations of the company.

These are the ones that are instantly impacted by the company.

Direct stakeholders are those that have  a prominent or evident role in the regulation, operation, support and organization of the company.

Examples of direct stakeholders are:

Indirect stakeholders are not immediately concerned with the daily operations of the company.

They are not instantly impacted by the company.

Indirect stakeholders do not have an ongoing role in the regulation, operation, support and organization of the company.

They are more concerned with the end product or the finished project and the attributes that come with it like packaging, availability and pricing rather than the process of completing it.

Examples of indirect stakeholders are:

A shareholder is not tethered to a company as they can easily sell their stocks and buy shares from other companies as they see fit for their portfolio.

At the end of the day, what they are after is their stock valuation, dividends and how much their earnings per share cost.

A stakeholder is bound to the company for a horizon leaning towards the long term as their interest in the company extends beyond what would be best for their stock investment portfolio.

A situational example of how shareholders and stakeholders differ: when the stock value of a company goes below the minimum stock valuation shareholders have, they can cut off ties and their losses by selling off their shares.

Meanwhile, stakeholders like staff, employees, and suppliers that depend on the company could lose their streams of income if the company is not doing well, unable to abandon ship as quickly and bounce back the same as those who were only shareholders of the company and nothing else.

It is not uncommon for stakeholders and shareholders to have conflicting and sometimes even competing interests depending on the role they play in the corporation.

The implementation of a self regulatory management concept of business strategies, plans and actions  designed to make companies socially accountable is known as Corporate Social Responsibility (CSR) which is also referred to as corporate citizenship.

Governance under CSR would mean that in the ordinary course of running its business, the company must operate to constructively contribute to enhancing the environment, community and the public  as a whole, steering away from any practices that can negatively impact all the stakeholders that they now take into consideration.

During decision making processes of methods to increase profits, CSR participating companies consider the consequences of their operations to the environment or to the community that is residing near or within their locations.

Decisions are not made exclusively on the desires, interests and benefits of current shareholders. 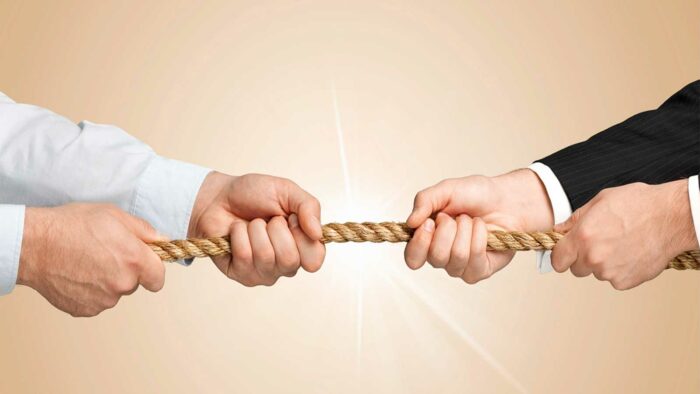