The term self incorporated refers to the result of individuals who are self employed that establish their businesses as a corporation for purposes related to taxation.

It is not unusual for individuals who function as sole proprietors to take the route of self incorporation which will grant them protection from personal liabilities.

Reasons for Self Incorporation 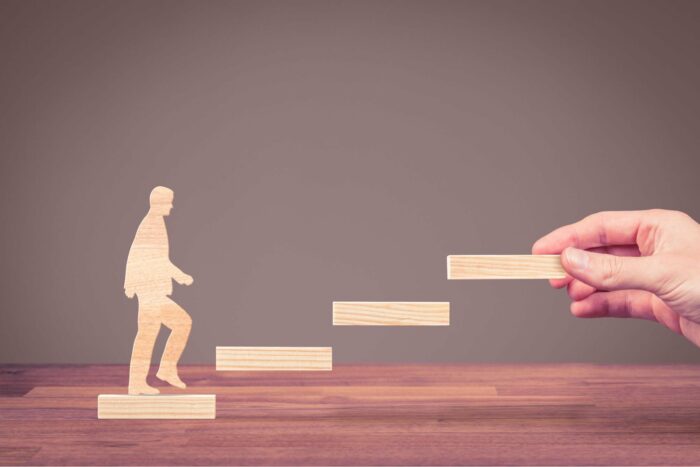 Several owners of small businesses, freelancers in particular, ask themselves if there really is a need to have their company incorporated.

There are numerous advantages to incorporating companies and because of the many benefits self incorporation has, quite a few sole proprietors choose to have their businesses incorporated.

A reason to have a company incorporated from being a sole proprietorship includes the credibility and authority that is gained by operating as a corporation.

Potential customers and clients, especially those who are fairly disconcerting tend to take corporations more seriously than other business types.

A corporation shields the individual or group of individuals from being responsible for the liabilities that have been incurred during the operation of the business.

Limited liability protection is a significant reason why businesses choose to be incorporated.

It also makes the business appear more legitimate when its name includes the words “Inc.” or “Corp.”

A corporation is an entity in itself and therefore has the ability to go on and outlive its owners.

The lifespan of a corporation is not contained within the lifespan of its owners which is unlike partnerships and sole proprietorships.

A corporation can continue conducting its business for an indefinite amount of time until any one of the following situations happen:

A lot of people like to take advantage of the fact that a corporation’s ownership interests in the business can be passed on to a family member, transferred to another interested party or be sold.

The ownership privileges that the corporation’s owners possess are represented by the number of shares the owner holds.

In certain industries, there will be clients or customers who may prefer transacting with and supporting a corporation rather than a sole proprietorship.

As a corporation, the chances of hiring highly skilled workers with relevant industry experience is much higher. 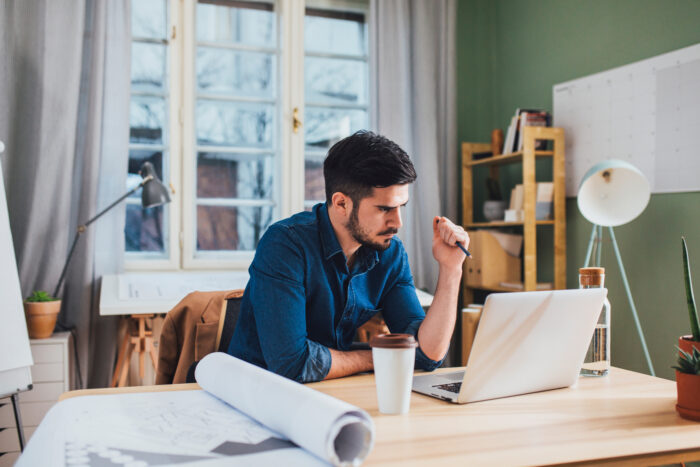 Benefits of Self Incorporation

Chances are that business owners who borrow money as a corporation are more likely to have that loan granted versus when a sole proprietor tries to borrow money especially when the loan is of higher amounts.

Financial institutions like banks and other accredited lenders tend to feel more secure and comfortable to lend money to corporations than sole proprietorships due in part to concerns with liabilities.

Growing the business through increasing capital can be done by selling shares of ownership called stocks under a corporation.

Those who choose to self incorporate find it easier to keep their personal and business income and expenses separated.

A corporation aids them in legally detaching themselves from the business and its operations which often leads to them having an easier and more streamlined taxation process that is less difficult to manage.

Out of the different kinds of corporations, it is the C corporation that is more intricate in nature thus having a C corporation is usually recommended for businesses on the larger scale that already have the capacity to employ a sizable number of staff.

On the other hand, an S corporation is identical to a C corporation though taxes will only be paid on the individual tax returns of each owner so they do not pay the double taxation that C corporations are subjected to.

The following scenarios detailed for example purposes demonstrates the differences between a sole proprietorship and an S corporation: 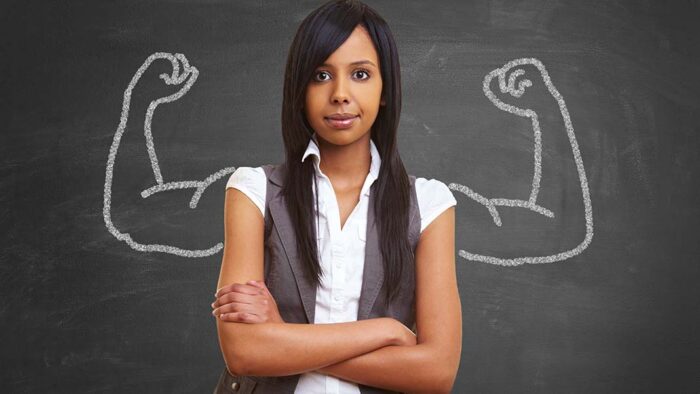 Incorporating a company is an effective way to separate your business and its assets from yourself and your personal assets.

This allows you to take on commercial risks in order to grow and further your company without facing the danger of losing everything you have worked for while being accountable for every obligation or liability the business will incur during its operations.

Due to how well a corporation separates business and personal assets, the most losses its owners would typically face are merely the loss of the initial capital they have contributed to the company – so the rest of what they own and have worked for would still be intact.

In the event that the corporation dissolves or goes out of business, the personal liability protection it grants its owners will still be in place so it would be highly unlikely for its owners to lose any of their personal assets or properties even when the corporation does not operate anymore.

On the other hand, a sole proprietor would be personally accountable for the liabilities of the business such as its debts.

In a sole proprietorship, the failure to make enough profit to settle a business loan or the loss of a court case against the business for breaching a contract would allow concerned third parties or creditors to be entitled to the sole proprietor’s business and personal assets.

It is due to this lack of limited liability protection that sole proprietors face the risk of losing the cash in their personal bank accounts, investments, real estate properties and personal vehicles among other assets.

Self incorporation can take a bit of time since the period it takes to process the documents that have to be correctly filed can vary on individual situations.

Submitting incorrect documents can have a notable negative impact on the company that can slow down the business’ daily operations which is why it is recommended to consult with tax, financial and legal experts when wanting to self incorporate.