What is Retro Pay?

Retro pay is an abbreviated way of saying retroactive pay.

This pay is intended to reconcile the difference between what the employee should have been paid and what they were paid.

Retro Pay is not the same as back pay, which is given to an employee who was not paid at all for a certain period of time.

It is important for employers to correctly compute retro pay and pay it to their employees promptly to avoid any penalties for disobeying labor laws. 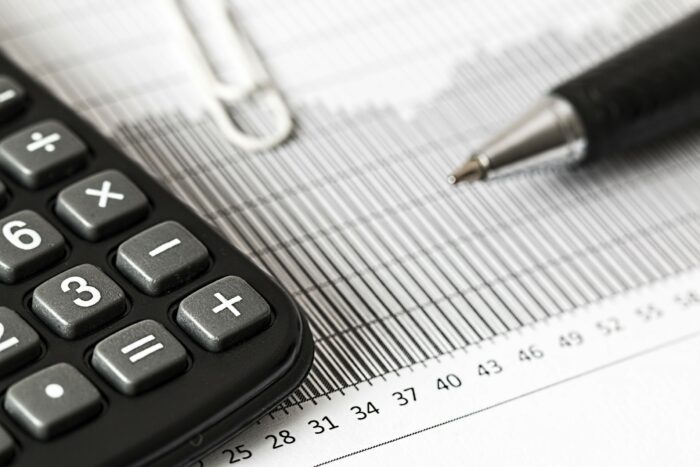 What Errors Could Require Retro Pay?

Typically retro pay is required when a change in compensation fails to show up on the following payday.

Here are some of the different situations in which this tends to occur.

Do Courts Ever Require Retro Pay?

An employee can take their employer to court to obtain retro pay under certain conditions, such as:

In any of the above situations, the employee can take legal action against their employer. 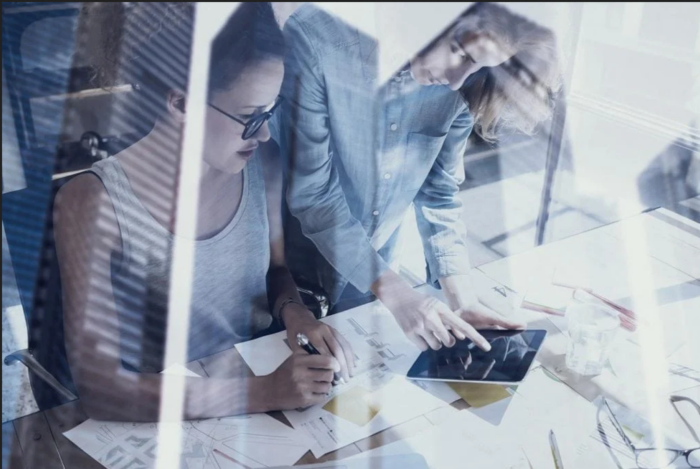 How to Compute Retro Pay

It is not difficult to calculate retro pay.

But, there are a couple of details to consider before computing the pay.

Is the employee paid a salary or paid by the hour?

Also, which pay periods need to be included?

In order to figure out the amount of retro pay for an hourly employee, you’ll need to subtract the incorrect pay rate from the correct pay rate and then multiply this number by the number of hours for which the employee was incorrectly paid.

This will give you the retroactive gross pay for the employee.

For example, if an employee received a raise that increased their pay from $12 per hour to $15 per hour, but you forgot to increase their pay for the following pay period, you would need to pay retro pay.

You would do this by subtracting the $12 from the $15 and multiplying this by the hours the employee worked during the pay period.

We will assume the employee worked for thirty hours.

The calculation would be:

You would owe the employee $90 in gross retro pay.

However, you would need to remove taxes and any other deductions from this pay.

If the employee is salaried, you’ll need to take the correct yearly pay for the employee and divide this number by the number of pay periods in the year.

This will vary depending on whether the employee is paid weekly or biweekly.

Once the correct pay is determined, you subtract the incorrect pay to determine the amount you owe the employee.

Again, since retro pay is often calculated manually, it is important to remove any taxes or deductions.