What is a Proportional Tax?

For this reason, proportional tax is also called a Flat Tax.

Proportional Tax is a type of regressive tax – a uniform way of applying tax rates.

The reasoning behind the application of proportional tax rates is that since everybody is treated equally, so should their taxes.

And when taxes are charged equally, it pushes everybody to work hard and earn more because earning more does not mean paying more in taxes.

With Proportional Taxation, it allows people of different income brackets to be charged the same way.

While those who are opposed to this type of taxation argue that those who are earning less are forced to pay more in taxes, proponents of this taxation method are encouraged to work more and strive to earn more because their taxes remain the same regardless of how much they make.

Critics of Proportional Taxation are firm in believing that a Progressive Tax system is more beneficial to society because low-income earners pay a lower percentage of tax on their income while those who earn more are taxed more.

Sales taxes for goods and services purchased are considered proportional taxes because people pay the same tax regardless of their income or wealth.

Other examples of proportional taxes are the capped portion of the FICA (Federal Insurance Contributions Act) payroll deductions and poll taxes. 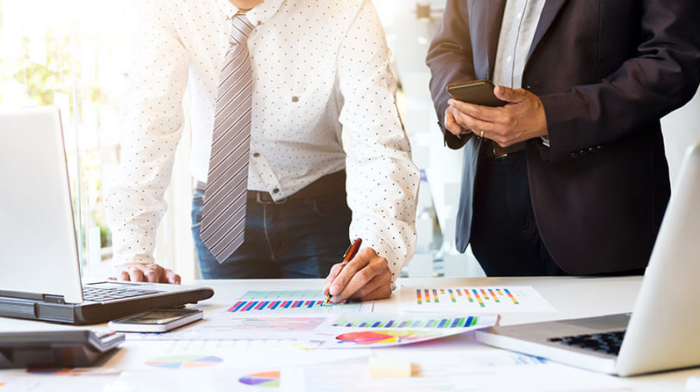 A government sets the tax rate of a country at 15%.

Pros and Cons of Proportional Taxes

Proportional Taxes remain constant even with the fluctuations of income making it beneficial for high income earners.

It encourages them to work harder, earn more, so that they will have more money to spend for all of their needs.

Proportional taxes are considered regressive because as people earn more, the taxes have little effect on their income.

Those who are opposed to proportional taxes argue that with this type of taxation, low income earners are left to suffer more on the consequences of this system because they end up paying more taxes than high income earners.

Instead, it should be the high income earners who should be paying higher tax percentages.

With the argument that everyone should be treated the same and should be charged with the same tax rate, while it may only be fair, the after effect of this type of taxation impacts the low income earners more.