Learn about non-current assets and why they matter to a company!

What Are Noncurrent Assets?

In the Balance Sheet of a company, the Assets section is usually split into Current Assets and Noncurrent Assets.

Assets are classified as Noncurrent when the benefits from these assets can only be realized over more than one year and are not easily converted to cash. 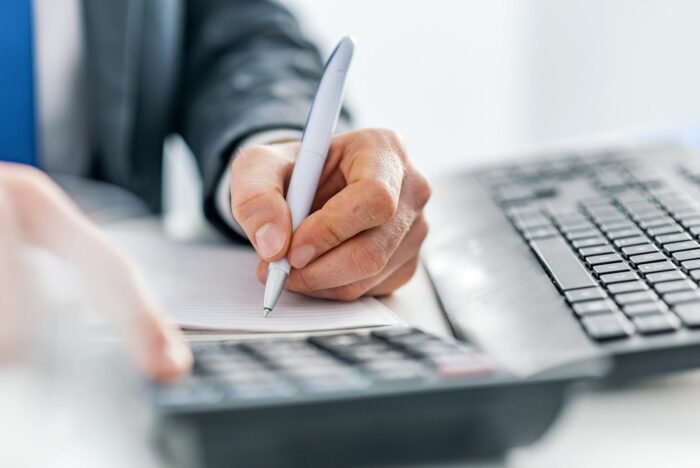 In the treatment of Noncurrent Assets, companies capitalize them rather than expense them.

Normally, the cost of Noncurrent assets are allocated over the years that it is being used by the company rather than allocating its entire cost during the current accounting period.

Depending on the type of Noncurrent Asset that the company owns, their costs can either be depleted, depreciated or amortized.

Also found on the Balance Sheet are Current Assets which are typically shown first before the Noncurrent Assets.

Current Assets have a realizable value of one year or one operating cycle and are considered to be highly liquid.

In the Current Assets section, it is composed of Cash, Accounts Receivable, and Inventory.

On the other hand, Noncurrent Assets are shown as follows: Investments, Property, Plant and Equipment, Intangibles and Other Assets.

Some investments are classified as current assets.

Investments are classified as noncurrent assets when they are not readily available to be converted to cash within one year from the balance sheet date.

When a company’s physical or tangible property has a useful life of more than one year, they are to be recognized as a noncurrent asset under Property, Plant and Equipment or PPE. PPEs include land, building, machinery, equipment, furniture, and vehicles.

If the company is able to use, sell or exhaust the asset within their accounting cycle, it is classified under current assets.

Otherwise, it will be considered noncurrent.

Tangible Assets are physical assets that hold value and are used by the company in the production of their services and products.

Examples of Natural Resources in the balance sheet are under the accounts of Timber Stands or Oil Reserves.

Anything that comes from the earth is recorded under Natural Resources. 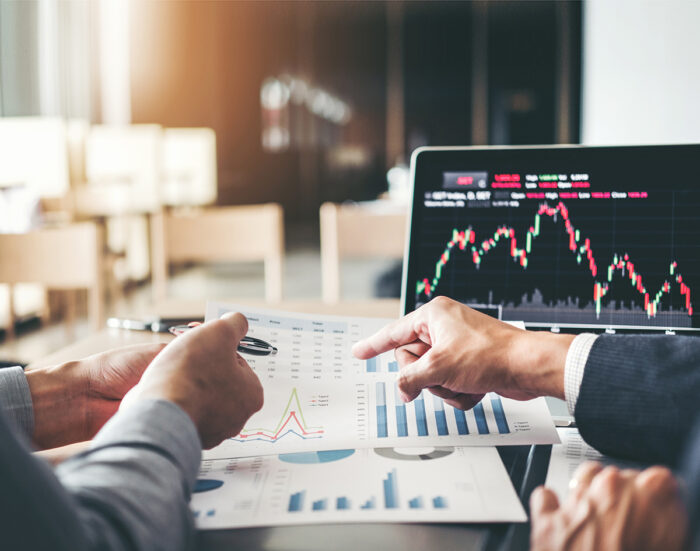 Examples of noncurrent assets include fixed assets such as land, building, equipment, machineries or anything that has a physical form.

These types of assets are recorded in the books at their acquisition cost.

Long term investments such as bonds, investment in real estate are also considered as a noncurrent asset.

Another example of a noncurrent asset is the cash surrender value of an insurance.

Intangible assets such as patents, trademarks, copyrights, import quotas, computer software, licenses, and other assets that have no physical form but are identifiable, cost can be reliably measured and future economic benefits are expected to flow to the business.

For example, if a company is in the business of leasing their properties and one of their clients pays the rent in advance for 36 months, the months that fall under the accounting cycle of the business is the current portion and the rest is classified as noncurrent since economic benefits are only expected to be received in the next accounting cycle.

What Are the Different Types of Noncurrent Assets?

Tangible assets are assets that have a physical form, Intangible Assets are those which hold no physical substance but can be reliably measured.

Natural Resources include fossil fuels and timbers and those which come from the earth.

How Are Noncurrent Assets Accounted For?

Noncurrent assets are either depleted, depreciated or amortized.

Noncurrent assets are evaluated based on the number of years that they are expected to provide economic benefits to a company.

If it is a depreciable asset,  they call it the asset’s useful life.

These noncurrent assets are then accounted for based on its cost spread over the life of the asset instead of recording it as an outright expense in the accounting year when it was purchased.

This method of allocation is called capitalization. 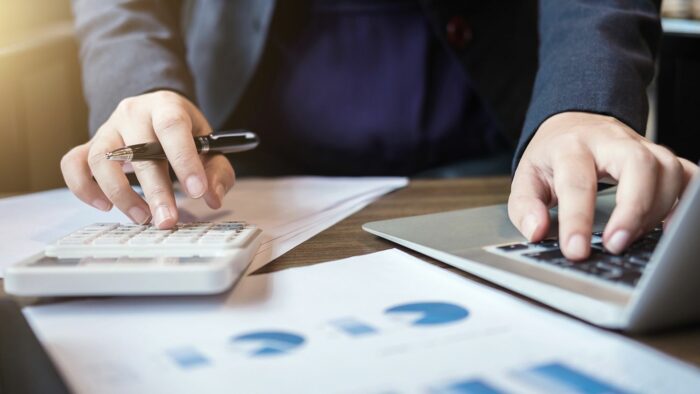 What Is the Difference Between Current and Noncurrent Assets?

The difference of current assets and noncurrent assets lies upon the time that their economic benefits are expected to flow to the business.

Current Assets are considered short-term assets because they are considered to be very liquid assets – they can be easily converted to cash within the company’s normal operating cycle and are assets that are used to maintain the daily operations of the business.

Noncurrent assets, on the other hand, are known to help the business meet its long-term needs and goals.

In essence, noncurrent assets are also called investments because their full value is not realizable within a year and as such are considered to be very illiquid because they are not easily convertible to cash within the year.