Negative CovenantTypes along with examples

A negative covenant, also known as a restrictive covenant, is a formal agreement that one party will not carry out certain actions.

Essentially these agreements are an agreement not to do something.

These covenants encompass a broad range of possible restrictions and are often included as a part of a broader contract, such as in employment contracts, mergers and acquisitions, and financing arrangements. 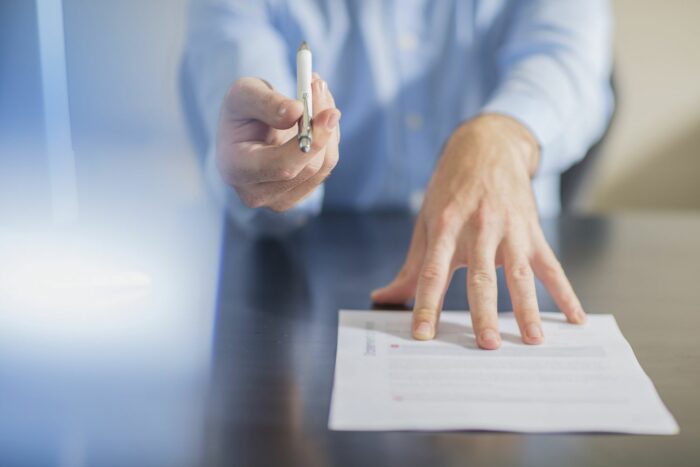 A negative covenant is a type of agreement that restricts or prohibits one party from performing certain actions.

These can be a standalone agreement or included in a larger agreement between one or more parties.

There are many types of negative covenants that can apply to a broad range of actions.

For example, a negative covenant could be included in a financing agreement in order to limit the dividends which a corporation can issue to its shareholders, or they could be used as part of a contract with an independent contractor to limit the disclosure of sensitive information they may have access to.

There is a broad range of applications for negative covenants, but the one trait they all have in common is that they restrict one party from carrying out specific actions.

This is in contrast to the other primary type of covenant, positive covenants.

A positive covenant is one that requires a party to perform certain actions and often, like negative covenants, are part of a larger contract or agreement.

For example, a positive covenant may be included in a debt financing agreement in order to require the borrower to provide regular financial reports to the lender.

Negative covenants play an important role in a variety of business purposes and are legally enforceable in most cases.

However, a company’s management must carefully consider the terms of a restrictive covenant before engaging in such an agreement, as there is a risk that the provisions could reduce its operational flexibility as well as potentially restrict its ability to conduct regular business activities.

It is important to ensure that the consideration or compensation received justifies the limitations a restrictive covenant places on its activities. 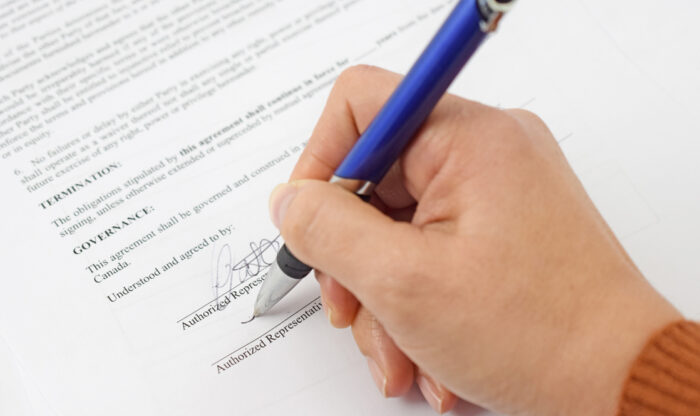 There are a number of types of negative covenants which can act as standalone agreements or as a component of a larger contract or agreement.

These are often used when hiring new employees or independent contractors, while undergoing a merger or acquisition, or when issuing bonds.

These are some of the common types of negative covenants.

Non-compete agreements are often included in employee contracts in order to restrict an employee from competing with their employer for a specific duration and within a geographic location.

The intention of this type of restrictive covenant is generally to prevent an employee from leaving their employer, often with the training and experience they have acquired from the employer, and then starting a competing enterprise within the same geographic market.

Non-compete agreements often bar an employee from competing with an employer for six months to two years after leaving the organization.

Some states and localities have introduced legislation limiting the use and scope of these agreements. However, this type of restrictive covenant is still widely used, and they are in most cases enforceable.

Non-solicitation agreements are a type of negative covenant which restricts a party from soliciting either the employees or customers of another party.

These are often included in employment agreements in order to prevent an employee from leaving a company and attempting to solicit their former employer’s customers or employees to a new organization.

Generally, unlike a non-compete agreement, a non-solid action agreement does not have limitations on time or geographic area.

These restrictive covenants are most often seen in professional practices and sales positions where an employee may have developed relationships with a company’s clients and could face the temptation to solicit their business should they ever leave their current employer.

A non-disclosure agreement is a form of negative covenant under which a party agrees not to disclose any sensitive information which they obtain.

Non-disclosure agreements are commonly used in negotiations between two or more businesses as well as in hiring employees or independent contractors.

These negative covenants serve a variety of purposes, including protecting client lists, trade secrets, business plans, and more from being disclosed to competitors.

Often non-disclosure agreements will be included in employment agreements before permitting independent contractors to access sensitive information, as well as a prerequisite to entering discussions with another company concerning a joint venture.

This can prevent sensitive information from being revealed to competitors.

When issuing a bond, its features, as well as the issuer’s responsibilities, are often outlined in a trust indenture.

This document often contains negative covenants which are in place to prevent the issuer from taking potentially risky actions and protect the interests of bond investors.

These negative covenants often prohibit the issuer from undertaking additional debt before the bonds have reached maturity.

Other limitations often include the value of dividends which can be issued, limits on the contracts or leases which the bond issuer can enter into, and changes to the accounting practices which the company uses.

These limitations, as well as the numerous other terms that these negative covenants can contain, are all intended to reduce the risk of the issuer defaulting on bond payments.

Though this can limit the issuer’s flexibility, generally, the more restrictive these negative covenants are, the lower the bond’s interest rate will be due to the greater security that they offer investors.

Negative covenants are a formal agreement that one party will not perform certain actions.

These are commonly used in order to protect the interests of one party and are commonly included in employment agreements, as a prerequisite to business negotiations, and in bond issuances.