Margin Vs. MarkupComparison of Differences along with Examples

The terms margin and markup are often confused, but they have different meanings.

Margin, also called profit margin is the revenue a business has in an accounting period after subtracting business costs.

In contrast, the term markup means the amount a business adds to the cost of a product to obtain the selling price.

It is essential to understand this difference to avoid setting a selling price that is too high or low.

Setting a price that is too high or low could cause a business to lose sales or make less profit than they could have.

It could also cause a loss in market share due to having prices that are not competitive with similar businesses. 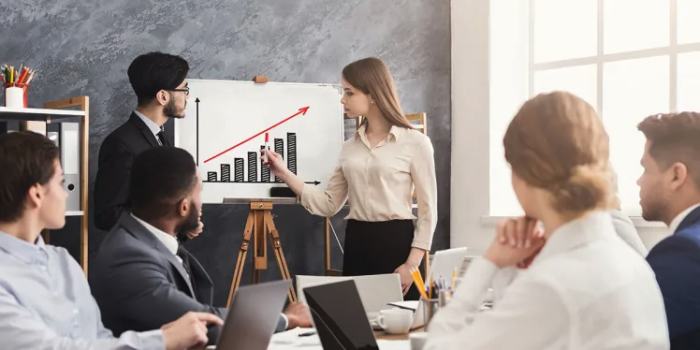 Margin is the revenue a business has once they have subtracted the cost of goods sold.

Calculating the margin of a business is not difficult.

However, there are a few terms that it’s best to understand before trying to calculate the margin, such as:

Here is the formula for calculating the margin.

The profit margin of a company is very useful for evaluating its financial performance.

This metric shows whether or not a business is making money on its sales.

It also shows how efficiently the company’s managers use labor and supplies in the production process.

Markup is similar to margin in that it measures the profit of a sale.

Markup is basically the percentage a business adds to its cost of production when it prices its goods for sale.

Here is the formula for markup.

Markup is important. The higher the markup, the greater the revenue the company will make per item.

However, a higher markup could reduce sales.

If a company wants to set a price for a product based on markup, they need to determine all of the costs involved with producing and selling the product.

Then, the company can multiply the product cost by the desired markup to obtain the price.

A Comparison of Margin and Markup 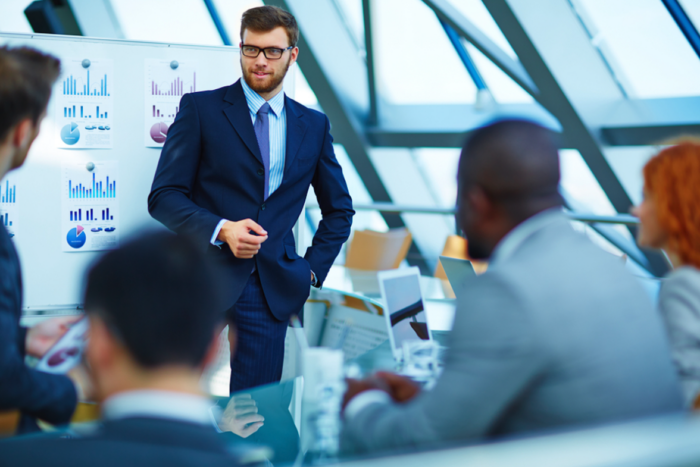 It is easy to see how these two concepts could be confused with each other.

They are looking at the same transaction and using the same data.

But, they do provide different information.

Here are some of the differences between margin and markup.

Here is how to calculate the margin.

The margin could also be stated as a percentage as follows.

A higher margin indicates the company is keeping more of the money from a sale.

The same example can be used to calculate markup.

It costs a company $100 to produce a pair of boots, and they sell the boots for $60. Here is how to calculate the markup.

Markup can also be stated as a percentage, as shown below.

As with margin, a higher markup will ensure the company keeps a larger part of the revenue after the sale.

Here is a chart with some examples of which markup produces which margin.

As can be seen from the above chart, in order to obtain a certain margin, the markup for the product needs to be higher than the desired margin.

This is necessary due to the fact that the markup calculation is based on cost, not revenue.

So, to ensure the cost is lower than the revenue, the markup percentage needs to be higher than the margin percentage.

It is essential to understand the difference between margin and markup.

If these terms are confused with each other, your business could end up losing money.

But, if the terms are properly understood, it could help not only in setting prices but in planning and implementing strategies for your business.