Is Donating Plasma Taxable?Things you should know before Donating!

There are a lot of ways to earn some extra spending money that fall outside the boundaries of traditional and typical employment income.

When you work a regular job and get a paycheck, your taxes are pretty straightforward.

Donating plasma is one way that people will earn some extra money on the side.

It’s typically not enough to make a living off of, but if you donate plasma on a regular basis, the money can really start to add-up.

As the money adds-up, however, there are tax implications to keep in mind.

Even though it’s called donating plasma, with the emphasis on the donation, people are often paid for doing this.

The plasma itself may be considered a donation, but people who donate plasma are usually compensated for their time, for being part of a research study, or some other way to compensate them without directly paying for the plasma itself, depending on the rules and regulations of where this is taking place.

Plasma is very valuable and it’s something that people create automatically inside of their bodies.

Plasma is very sought-after for creating medicines that can save people’s lives.

Because of this, there are companies who run clinics where people can donate their plasma. 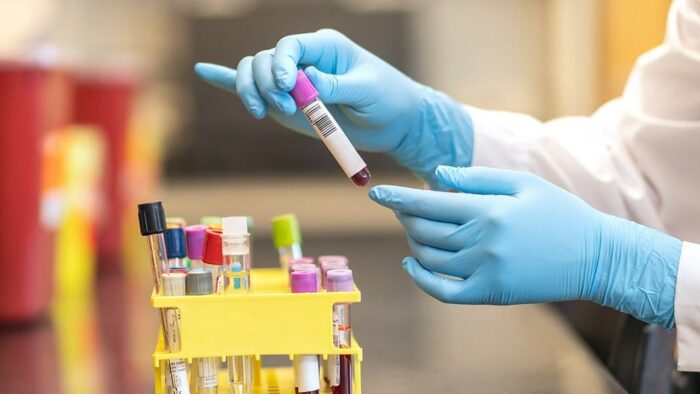 You must pay taxes on income that you earn by donating your plasma.

Even if it’s called a donation, you’re being paid for it and that compensation counts as income.

As with the rest of your income, you must report it on your income tax filings to the IRS and pay tax, if applicable.

If you have enough expenses, or you fall into a low enough tax bracket, it’s possible that you won’t end up owing any income tax at the end of the year.

However, you still need to report your plasma donations as income.

Whether or not you end up owing taxes on that income will depend on your situation.

Can You Claim Expenses for Plasma Donations?

It’s possible that you will incur some expenses relating to your plasma donations, for example transportation.

Transportation costs for a business can be written off if their purpose is to generate income.

If you need to buy a truck for your business, you can write-off the portion of the truck that’s used for work, and donating plasma can be similar.

However, it’s generally a quick drive, a few times per month if you donate on a regular basis, so the percentage of transportation costs that you can write-off will be quite small compared to a contractor or delivery driver who uses their vehicle primarily for work.

If you donate plasma two times per month, and you use your car to drive around the rest of the time for things that aren’t work or business related, it’s probably not even worth trying to claim this as an expense.

Generally speaking, you can’t deduct transportation expenses for employment for traveling between your home and work when you have a job.

But in the case of donating plasma, you aren’t employed by them – you’re most likely more like an independent contractor.

There have been court cases involving people who wrote-off all sorts of expenses when their primary income was donating blood, and plasma is a similar story, however you may want to stick to the obvious deductions.

In the article referenced above, a woman earned most of her income from donating her rare blood type, and was able to claim her travel expenses and even the foods she needed for a high protein diet.

Please note that tax laws can vary from country to country, and states have different rules for state taxes, too.

Before you write off an expense like this, you should check with a tax professional in your area.

No information on this page is meant to be taken as tax or financial advice.

Every situation can vary a lot, so you should seek the guidance of a professional if you’re unsure about anything.

Is It Worth It to Donate Plasma? 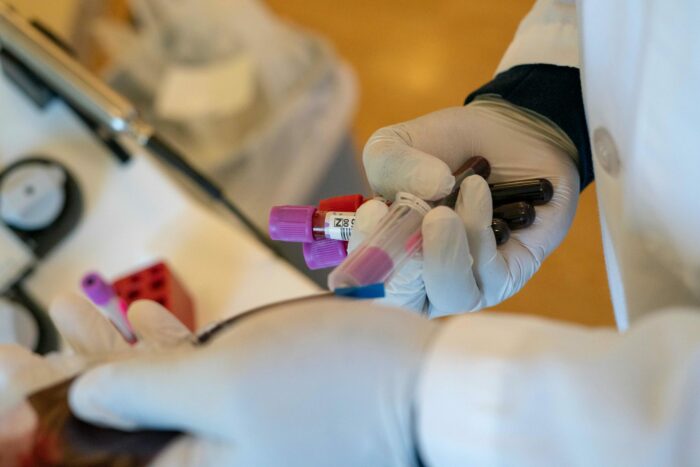 Donating plasma can be very rewarding in multiple ways.

First of all, it’s rewarding because you’re giving something important that will help with research or help with people getting medical treatment that they need.

Not all plasma donations are used for the exact same thing, but by taking something your body generates naturally and allowing it to be used for the production of life-saving medicines, you’re having a positive impact on people’s lives.

The more plasma that is donated, the more affordable it becomes to produce medications with it.

Another benefit of donating plasma, besides potentially helping to save lives, is that you will be compensated financially.

People can earn hundreds of dollars for donating plasma in some cases, and they can do it multiple times per month, so it can be a very helpful sum of money for a minimal amount of time or effort.

Even if you can make hundreds of dollars in an afternoon by donating plasma, it’s not the type of job you could do for eight or ten hours a day every single day, so there’s a limit on how much you can earn.

But as a “side hustle” or second income, it can help take a big dent out of your bills and costs of living, or be put aside to spend on vacations, leisure, gadgets, school, or whatever you want.

Whether or not it’s worth it for you will depend on your situation, how much you can earn locally for donating your plasma, what your finances are like, how much hassle and time it takes you, your health, and other factors.

It’s a personal decision to decide whether you want to donate something like this or not, but it can make a profound difference in the lives of the people that might be saved by your plasma.

Just remember that if you’re being paid for donating plasma, then you need to keep track of how much money you’ve been paid, and you need to include it as income when you file your taxes.

Remember, any income that you earn needs to be factored into your taxes when you prepare them.

Different types of income may be taxed differently, for example capital gains, investment income, dividend income, and so on.

But regardless of that, you need to claim the total amount that you’ve been paid for donating plasma on your income tax return, and you should also claim any expenses related to donating plasma that qualify as a legitimate write-off, which will help offset the amount of income taxes that you’re required to pay.