The term independent director refers to a member of a board of directors who does not have a material interest with the company outside of sitting fees from their membership and plays no role in the daily operations of the company or as an executive officer.

Independent directors are an important concept in corporate governance as their level of separation from the company and its operations makes them more likely to act in the interests of shareholders and other stakeholders. 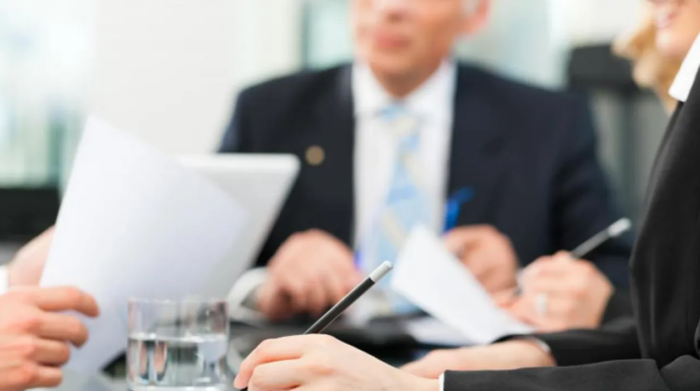 Independent directors are appointed due to their lack of any material interest or ties to the company outside of their position on the board.

Most stockholders feel that independent directors bring increased performance to a company due to their objectivity.

In many cases independent directors bring with them unique experience as well.

In some cases a company may recruit an independent director with special experience in the industry in which they operate.

Independent directors can in theory act with greater objectivity because they are free of influence from the companies management and do not have to fear losing their job within a company.

In the wake of major scandals in the early 2000s such as the Enron collapse many stockholders and public officials pushed for an increase in the number of independent directors on the boards of large companies.

They must not have a material relationship with any entity doing business with the company as well.

According to Nasdaq Rule 5605(a)(2) an independent director is defined as “to mean a person other than an executive officer or employee of the company or any other individual having a relationship which, in the opinion of the company’s Board, would interfere with the exercise of independent judgment in carrying out the responsibilities of a director.

Other stock exchanges define the term similarly with some minor differences.

The underlying message however, is the same that an independent director should not have any material relationship with the company to which they will serve on the board of directors which could influence their judgement.

Independent Vs. Inside Directors

In direct contrast to independent directors who do not work for or have material interest in a company stands an inside director.

An inside director in addition to sitting on the board works for, is an officer of, or is a stakeholder of the company.

An inside director may lack the objectivity of an independent director, however, they do offer a direct knowledge of the inner workings of a company, its culture, and any issues it may be facing.

Commonly individuals such as a company’s chief operating officer, chief financial officer, and representatives of major shareholders will serve as inside directors.

Optimally a company would have a healthy balance of independent and inside directors to provide a diverse range of knowledge and viewpoints.

Advantages and Disadvantages of Independent Directors 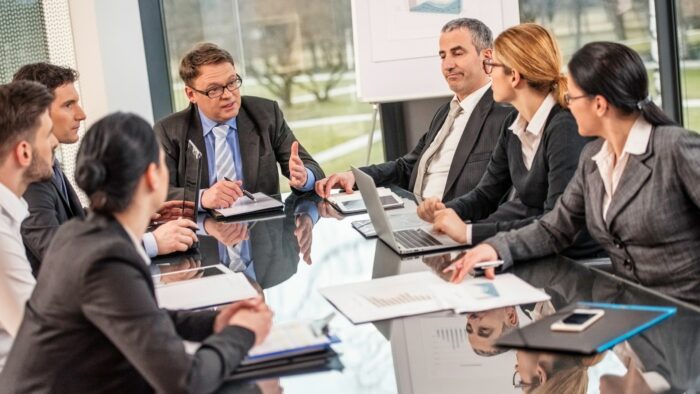 Independent directors can offer many benefits to a company. These include:

There are some disadvantages related to independent directors as well. These include:

Example of the Importance of Independent Directors

In order to better understand why independent directors play a crucial role in corporate governance consider the collapse of the Enron corporation in the early 2000s.

An investigation by the U.S. Senate’s Committee on Governmental Affairs found that the independence of members of Enron’s Board of Directors had become compromised by financial ties between the company and certain members.

This was one of the largest corporate bankruptcies in history and resulted in an enormous scandal that resulted in the passage of several laws to protect investors and a push to increase the number of independent directors sitting on the boards of large corporations.