Incremental Cash FlowDefined along with Formula & How to Calculate

Incremental cash flow is the cash flow a company receives from accepting a new project.

Businesses use incremental cash flow analysis to look at the changes that would occur in cash inflows and outflows as the result of a capital decision or new project.

If the analysis indicates that the incremental cash flow would be positive, the new project or capital investment will increase the business’s cash flow.

Therefore, the business should consider the project. 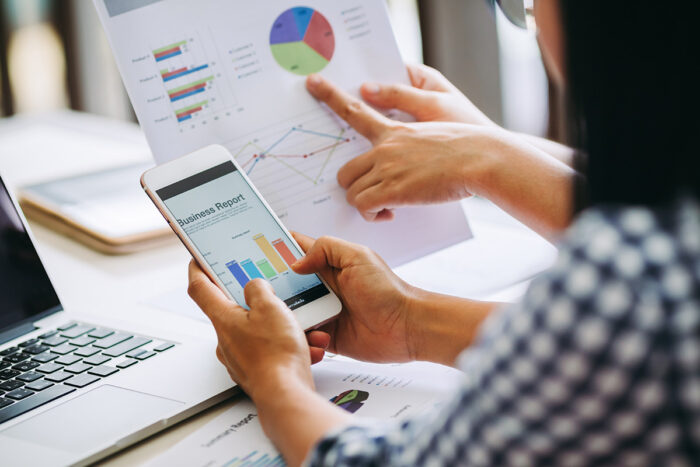 There is a formula that can be used to determine the incremental cash flow.

The formula is as follows:

It is important to remember that inflow should not be the only factor considered when a decision is being made as to whether a project should be accepted.

This is why cash flow is made up of several components.

The three components that make up incremental cash flow are the initial investment, the operating cash flows, and the terminal cash flow.

We will explain each of these.

The initial investment consists of the amount of money needed to start or set up a business or project.

This would include items such as a grinder, drip coffee machine, espresso machine, milk, and even the first bag of coffee.

None of the money already spent on the bakery would be included even if it will be used for the coffee part of the business because these are sunk costs.

The operating cash flow is the cash that is expected to be generated by the business or project.

In the case of our coffee shop example, this would be the cash made from selling the coffee after subtracting the raw materials and expenses.

This would be the coffee beans as well as expenses such as the electricity to run the coffee machines and the labor to make and serve the coffee, among others.

The terminal cash flow for a project would be the net cash flow received when a project ends, and the business disposes of any assets used in the project.

For the coffee shop, this would mean any money received from selling the assets that were used for the coffee part of the bakery business after any expenses associated with the project are subtracted.

Incremental cash flow consists of the net cash flow between projects, which is the cash inflow minus the cash outflow for a certain period of time.

There are also other similar methods that could be used to assist management in making budgeting decisions, such as net present value (NPV) or internal rate of return (IRR).

The primary difference that occurs when using ICF versus NPV is that the cash flows are not discounted when calculating the incremental cash flow as they are when computing net present value.

Company ABC wants to add a new product to their ready-made food line.

However, they need to decide whether to add a microwaveable soup or rice entrée.

If management made its decision based solely on cash flow, it would choose the rice entrée.

Therefore, if the company chooses to make the decision based on incremental cash flow, the soup would be the better choice.

When this happens, it is called cannibalization.

For instance, if, in our example, the company decides to produce more soup, it is important to consider whether this would cause the cash flows for the company’s current soups to decline.

Performing incremental cash flow analysis can help the management of a company decide whether or not to invest in a project.

The analysis could also help the managers in a company determine the best project when there are several from which to choose.

There are other methods that these managers could use, such as net present value or internal rate of return.

However, computing incremental cash flow is generally easier than NPV or IRR due to the fact it does not discount the cash flows.

Although, like NPV, ICF is computed early on in the decision process while capital budgeting techniques are being used.

There are a number of issues that can make it difficult to prepare an incremental cash flow analysis or limit its usefulness, which are:

As an example, suppose that a large restaurant located outside a large amusement park decided to purchase another restaurant after finding the forecasted cash flows would exceed the initial investment and expenses from the acquisition.

So, the large restaurant acquired the other restaurant.

However, due to a slumping economy, visits to the amusement park dropped significantly, which decreased restaurant visits and caused the large restaurant to shut down its new addition.

It is never easy to predict cash flows, so there is always a risk that forecasted cash flows could be inaccurate and that the new project will fail.

So, it is always important to use other capital budgeting techniques as well when making decisions about whether or not to pursue a new project. 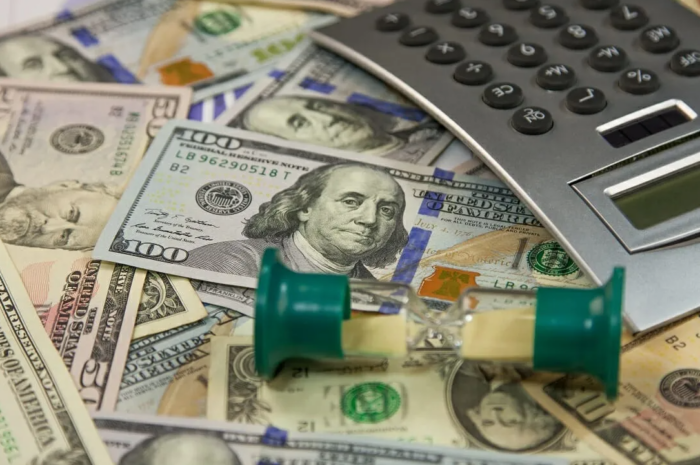 There are a number of capital budgeting techniques that can be used to determine if a project would be a good investment.

Here are some of them.

Incremental cash flow analysis is a good way for a company to determine whether it should pursue a project when it is used with capital budgeting techniques such as net present value.

Incremental cash flow does have its limits, but it is good for determining if a project will be profitable as well as comparing projects to see which will be more profitable.