HypothecationDefined with Meaning and Examples

Hypothecation is a practice in which a debtor pledges an asset as collateral for securing a loan.

The asset’s owner still retains possession and rights of ownership, but should the terms of the agreement be violated such as by defaulting on payments the lender has the right to seize the asset.

One of the most common examples of hypothecation occurs in mortgage agreements.

In a mortgage agreement the debtor’s house is used as collateral until the loan is fully repaid.

The debtor has full ownership of the home and is free to live in it; however, if they were to stop making payments the bank could foreclose on the home, thus seizing the collateral.

Hypothecation is a common practice in mortgage lending.

In order to secure these loans, banks will require the purchased asset to be placed as collateral.

In the case of home loans, this means that the purchaser technically still owns the home.

They could rent it out to others to earn income off of it or live in it themselves.

However, if the borrower cannot make the required payments within the terms of the loan agreement then the mortgage lender has the right to seize the home.

Auto loans typically work in the same way, and in these cases the vehicle will act as the collateral securing the loan.

In cases where hypothecation is used in order to receive a loan, these loans are referred to as secured loans.

These are generally preferred by lenders and much easier to acquire than unsecured loans due to the security the collateral offers the lender.

Lenders will often supply lower interest rates for secured loans as well due to the lower risk that they offer.

Margin lending is an additional form of hypothecation.

This occurs if investors decide to purchase securities on margin or sell short, and they give permission for the securities to be sold if the securities decrease in value and the investor does not respond in the event of a margin call.

Brokers and banks use re-hypothecation when they act as creditors and re-use a debtor’s collateral to back a trade of their own with permission from their client.

This benefits these lenders by allowing them to acquire reduced costs or receive rebates on borrowing fees.

Re-hypothecation is not so common these days due to the negative effect it had during the 2007-2008 Great Recession. 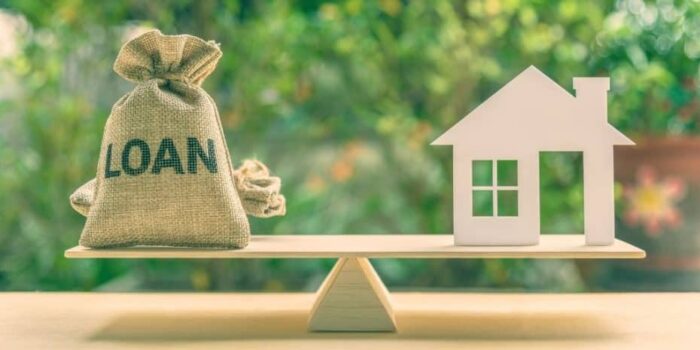 The example of hypothecation that is most familiar to the majority of individuals is home mortgages.

If, for example, an individual were to buy a home with a typical 30-year mortgage, this loan will be secured by hypothecating the home.

If this individual were to stop paying the required monthly payments, the home would be foreclosed on.

Another example would be if an investor chose to purchase securities on margin.

In this case, the investor will retain ownership of these securities.

However, the securities will be hypothecated, in other words, held as collateral.

If the securities were to decrease in value, the purchaser would be responsible for responding in time if a margin call occurs.

Otherwise, the broker may seize these assets.