A horizontal merger is a merger between companies that sell the same goods or services.

Because these mergers occur between competitors in the same industry, these mergers can offer considerable gains in market share as well as bring greater economies of scale.

These types of mergers commonly occur due to larger competitors in an industry purchasing smaller companies to benefit from greater economies of scale.

When horizontal mergers occur, the purchasing company is known as the acquirer, and the purchased company is referred to as the target. 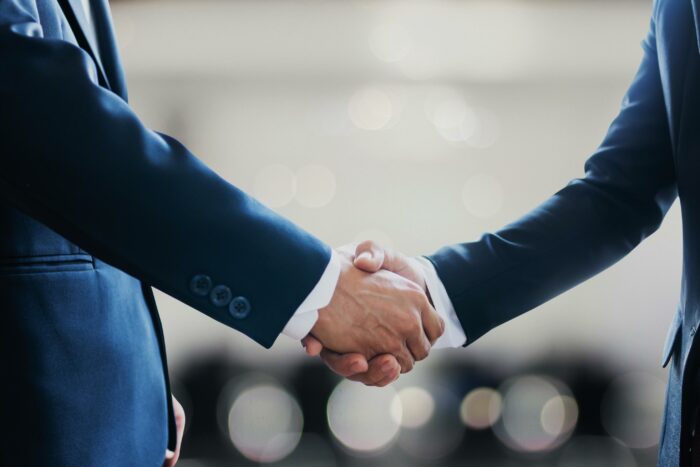 A horizontal merger is a merger between companies in the same industry, which often means that the companies will be direct competitors, though this will not always be the case if the companies operate in distinct geographical areas.

The most common reasons for horizontal mergers to occur are to benefit from reduced costs, competition, economies of scale, diverse product offerings, and access to new markets.

By merging two similar companies, the goal is generally to create value through economies of scale and cost reductions from synergies in the two companies’ processes.

Once the two companies combine into one larger entity, they can eliminate redundant positions, benefit from access to both companies’ suppliers, and gain much greater bargaining power when sourcing raw materials.

The company may also gain much greater control over the pricing of the goods or services it provides, but these actions are also much more likely to gain the attention of regulators concerned with anti-trust issues.

Another important purpose of a horizontal merger is for the acquirer to benefit from diversifying its product offerings by incorporating the target companies.

Often this occurs when a larger company in an industry attempts to merge with smaller companies in the same industry that offer a variant of the acquirer’s own products.

This can help the acquirer to remain relevant in the industry.

Another common reason to perform a horizontal merger is to gain entrance to a new geographical area.

By performing a horizontal merger with a company that offers similar products in another marketplace, the acquiring company can enter the market and benefit from the target company’s established resources, suppliers, and customer base.

This can greatly assist the acquirer in successfully introducing itself into the new market.

There are many distinct types of mergers, and many involve one company purchasing another, but the two most common examples are horizontal and vertical mergers. In both of these types of mergers, there is a target company that will generally take the name and business practices of the acquirer.

Additionally, in both types of mergers, there is an existing relationship between the two companies, and the merger may result in anti-trust concerns from regulators.

However, there are many distinctions between the two types of mergers as well.

These mergers are typically made to benefit the efficiency of the acquiring company.

Specifically, a vertical merger may enable the acquiring company to ensure its access to supplies needed in producing its own good or services and reduce its costs in acquiring them by removing the need to find suppliers and negotiate deals at market prices.

The combined companies can then improve efficiency for the acquiring company by ensuring that supplies are available on time whenever they are needed without delays that may otherwise be faced due to conflicting schedules.

These types of mergers can also benefit the acquirer by potentially denying competitors access to the supplier and preventing competitors from doing the same.

Competitors may be forced to locate a different and less convenient supplier reducing their profits, which can raise the barriers to entry for new competition and potentially drive existing competitors out of the market.

As a result, a vertical merger, like a horizontal merger, can raise anti-trust concerns. 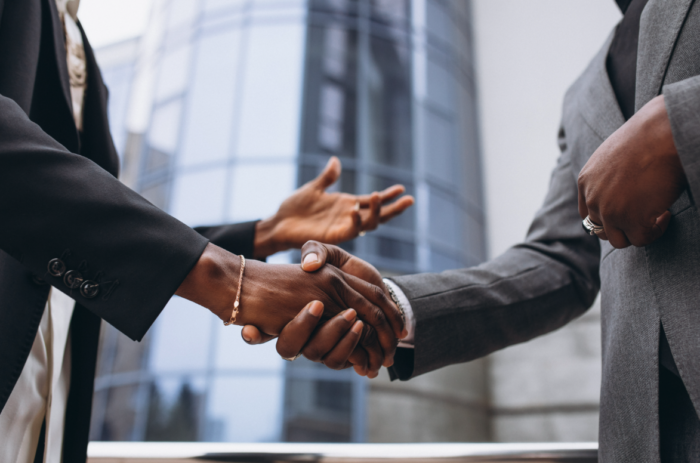 Though it requires considerable planning to ensure that no anti-trust concerns are present and that the two companies have complementary synergies, a horizontal merger can offer significant benefits.

By merging two companies that are excelling in their own industries, offer unique products, or can expand the geographical range in which a company’s products are offered, a company can often benefit significantly from investing in expanding its own range of products or attempting to begin entering into a new market on its own.