What Is Horizontal Equity?

Horizontal equity is a tax principle that states that individuals with the same income should pay the same amount of income tax.

Under this system, race, profession, and gender do not affect the amount a person pays for taxes.

There is another equity distribution system called vertical equity.

In this system, the taxes collected by the government are based on the individual’s income, and as a person’s income increases, taxes increase.

This system is based on the principle that people with higher incomes have the ability to pay higher taxes and, therefore, should pay more than people with less. 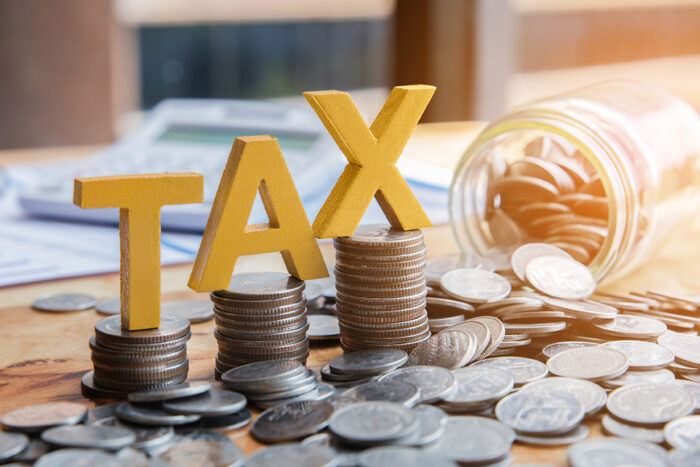 An Explanation of Horizontal Equity

The horizontal equity method is based on the principle that people should be treated equally by imposing the same tax on people with the same income.

In contrast, vertical equity, also called the ability to pay tax principle, is considered a way of redistributing income and promotes a tax system that requires individuals with higher incomes or more access to resources to pay higher taxes than those with lower incomes.

Horizontal equity is a tax system that treats people with the same income equally rather than giving special treatment to some companies or people.

This system is similar to tax neutrality because it helps protect taxpayers against discrimination.

Horizontal equity assumes that if two people are in a similar financial situation before they pay taxes, they should still be in a similar situation once their taxes are paid.

Economists do have different ideas about what income should be measured for the purposes of taxing income using horizontal equity.

Some economists believe annual income should be used. Whereas other economists think lifetime income would be a better measure.

Whether or not consumption or income should be taxed under the horizontal equity method really depends on how the person defines income.

Horizontal Equity in the Healthcare System

In healthcare, horizontal equity means that healthcare will be distributed to people based on having similar needs instead of based on their income. 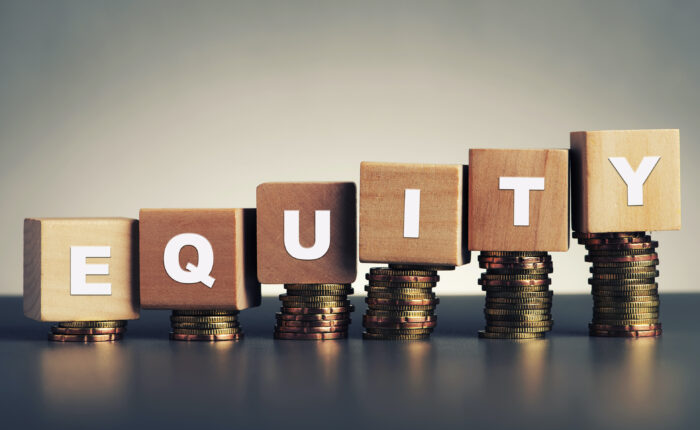 Here are some benefits to horizontal equity.

Although horizontal equity does have advantages, it has certain disadvantages as well, such as:

In a horizontal equity system, both should have the same tax rate.

But, the tax system in the United States makes this unlikely due to credits, deductions, and incentives.

When a tax system has tax breaks like these, individuals with similar incomes may not pay the same rate.

One instance where this can happen is if two taxpayers have the same income, but only one taxpayer has a mortgage.

Therefore, horizontal equity would not be achieved.

Countries often use horizontal equity as a starting point for their tax system in an attempt to be fair to their citizens.

But, many countries fail to maintain horizontal equity as they try to meet other needs, such as helping people in difficult situations.

An example of this would be a medical deduction for people with high medical expenses.