Holding Period ReturnDefined along with Formula & How to Calculate

What Is the Holding Period Return?

The holding period return is a measurement of the total return that has been earned for an investment over a period of time.

This includes both income and capital gain.

When computing the holding period return, all of the returns from an asset or portfolio are considered.

This metric is especially useful for an investor who wants to compare the returns of investments that have been held for different amounts of time. 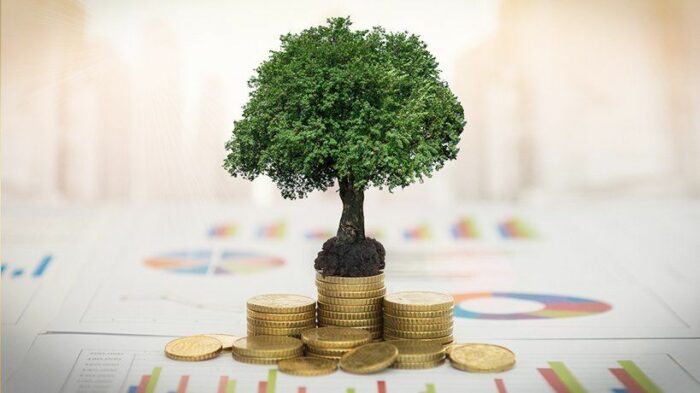 These are interest or dividend income and capital appreciation.

The holding period return is the return an investor receives from a portfolio or investment for the period of time in which they held the investment.

This metric is typically stated in the form of a percentage.

It is made up of two different parts.

You can use the capital appreciation formula for this. It takes the ending value of an investment and subtracts the beginning value.

This shows the amount that an investment has increased or decreased in price since it was first purchased.

There is a capital gain if the price the security sells for is greater than the purchase price.

In contrast, if the security sells for less than the purchase price that was paid, there will be a loss.

In the following step, add the income that has been received from the investment to the capital appreciation.

The result is the total return which consists of the capital appreciation and income.

After finding the total return, divide the number by the amount of the beginning value of the investment.

This is the HPR.

There is another formula that can be used for computing returns on an investment held over several periods since the holding period of investment can vary considerably.

It can range from a few days to decades.

Therefore, the returns of different investments need to be annualized in order to compare them.

For example, it’s possible for an investment to have a lower absolute holding period return than another investment and yet have a higher annualized HPR.

Here is a formula that is useful for computing returns that occur at regular intervals, such as quarterly or annual returns.

Where t = number of years

There is another way to calculate returns that occur at regular time intervals as well.

Here is the formula:

Another way to calculate this is:

As an example, consider an investor that purchased a stock a year ago for $150 that has paid out $60 in dividends and is now worth $200.

Here is how to calculate the holding return period:

We can also compute the annualized returns for this stock over a 4 year period.

We will assume the stock pays out dividends worth $60 in each of the four years.

The annualized holding return period would be computed as follows:

This method has the advantage of considering the effect compounding has over the investment period, which gives more accurate results.

The holding period return is used to compute the total return of an investment or portfolio for the period in which it was held.

It can even be used to calculate the total returns of an investment that has different types of returns, such as dividends and capital gains.

This is important for investments, such as stocks where dividends, as well as any change in the prices of the stocks, need to be considered.

HPR can also be used to calculate returns over multiple periods, thus taking into account the compounding effect, which is not always accounted for in more basic calculations.

As an example, suppose an investor purchased an investment three years ago that has grown by 12% annually.

The growth rate on the initial investment could not be assumed to be 36%. Instead, it needs to be computed in such a way as to account for the 12% growth that took place in the first year and then calculate the 12% growth for the second year based on this amount.

Then, this would be done for the next year as well.

One of the most common uses of the HPR formula is to calculate the total return for an investment held for several periods while taking into account the effect of compounding on the returns.

It is also useful for comparing the total returns of investments that have been held for different periods of time.