These assets are often purchased for their ability to increase a company’s revenue or production capacity.

Hard assets may also be purchased by companies or individual investors as a form of investment in order to hedge against a loss or depreciation in the value of soft assets. 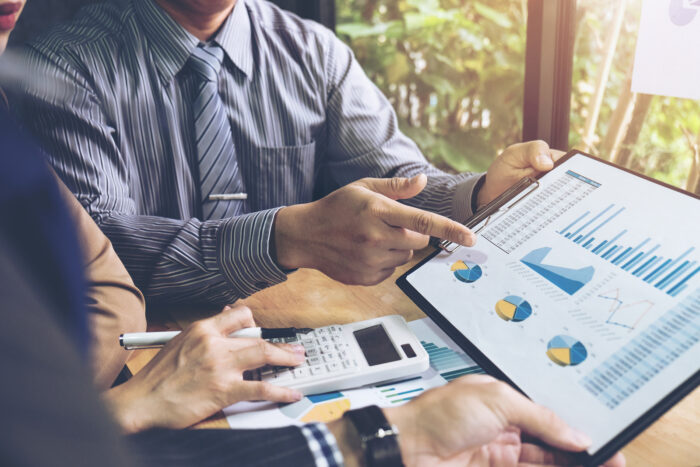 Generally, these assets are held for the long term, and because of their intrinsic value, they may be held for investment as well as to offer benefits to the production process.

Hard assets most commonly are used in reference to fixed assets which are long-term hard assets intended to benefit a company’s production of goods or services.

A fixed asset is expected to offer benefits for a period of greater than one year.

Though hard assets are most commonly long-term assets, they may still be short-term or current assets, which indicates that they will be consumed within one year.

This commonly includes a company’s inventory of raw materials or finished goods, which will generally be consumed or sold quickly.

This could also include a company’s reserves of cash in addition to any hard asset, which could be converted into cash in a single year or accounting period.

In contrast, the long-term hard assets are expected to offer benefits for a period longer than a single year.

Most commonly, these are fixed assets which are known as such because they retain their value and benefits for a significant period of time.

Depending on the particular type of fixed asset, its value may gain value or appreciate with time, such as real estate, which will generally increase in value over time.

However, fixed assets such as machinery will typically decrease in value, albeit often slowly over time.

Though long-term and short-term hard assets are both assets that offer benefits to a company, the major difference between the two is the timeframe in which they will offer benefits.

Short-term assets can be converted into cash quickly, meaning that they can offer near-immediate financial benefits such as finished product inventory, which can likely be sold within a short period of time.

In contrast, the long-term hard assets may not offer any short-term financial benefits.

An example of this would be machinery which can be used in the production process.

Though it may help to produce a company’s products, on its own, it is incapable of providing short-term financial returns.

Despite this, both production machinery and raw materials are both regarded as hard assets.

In contrast to hard assets, which are tangible or physical assets, soft assets are intangible or non-physical things that possess value.

These include things such as copyrights, patents, goodwill, proprietary knowledge, and investments in securities, among many others.

The value of soft assets is prone to frequent fluctuations, in contrast to hard assets, which generally have a relatively stable value over a period of time.

This is in part because there is a finite supply of hard assets, which gives them a fundamental value regardless of fluctuations in the economy.

Due to this low correlation with conventional investment instruments, hard assets can act as a valuable tool to diversify an individual or organizational investor’s investment portfolio.

For accounting purposes, hard assets are generally listed on a balance sheet as property, plant, or equipment.

For soft assets, more often than not, companies are incapable of liquidating these intangible assets, so they will often not be listed on a balance sheet.

Despite this, they can provide a company with a significant amount of value and future benefits.

Though hard and soft assets have significant differences, they are both generally held for a long period of time.

The balance between the number of hard assets held by a company to soft assets varies considerably by industry.

For example, a software development company will often hold a large number of copyrights and patents and often relatively few hard assets.

In contrast, an automotive manufacturing company will often hold a large number of hard assets, including production machinery and an inventory of finished vehicles awaiting sale. 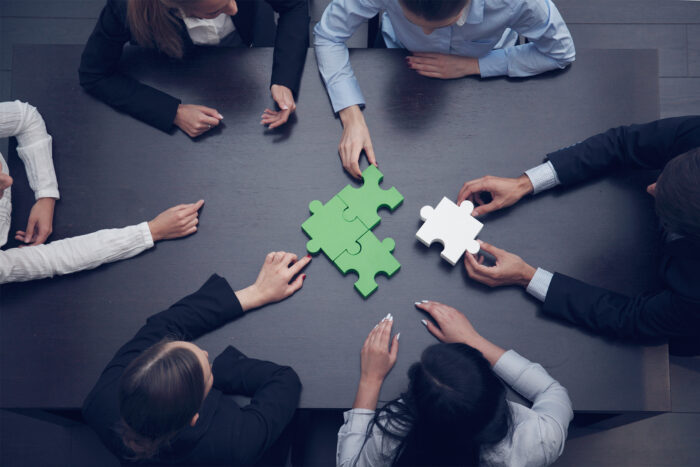 Though a company may not need to make any special preparations to purchase short-term hard assets such as raw materials, hard assets, which are fixed assets, often require a significant capital investment to purchase.

As a result, a company’s management will typically have to make a long-term funding decision which may require external sources of finance.

Hard Assets are often some of a company’s most valuable assets because they are often used in the production of other assets or as a way to purchase services or goods.

Additionally, should it be necessary, a company could sell its hard assets in order to obtain needed cash.

This is why analysts will include hard assets when calculating the intrinsic value of a company.

A company’s intrinsic value can be computed using one of the various models available.

Hard assets are part of the valuation of a company due to the fact that they can be sold if necessary to obtain the cash needed to meet the company’s debts or pay shareholders or bondholders if the company is having financial difficulties or being liquidated.

Deere and Company is a corporation that manufactures farm, construction, forestry, and lawn care equipment, along with some items used in heavy equipment.

The machinery the company uses to manufacture the items they sell is considered to be hard assets.

The raw materials used in the production process are also hard assets.

Any patents or trademarks the company owns are soft assets.

The hard assets are valuable because they are part of the production process.

However, they are also valuable because, if necessary, they could be sold for cash to pay off the company’s debts.

Investors and companies should have hard and soft assets because they are both important.

They have advantages and disadvantages that need to be considered before making an investment.

It is best to have a strategy to follow before making these investments and then follow it.

However, hard assets are always essential for a company because they are necessary for production in addition to being a way to obtain cash in times of financial distress.