The general ledger contains all accounts and amounts of every transaction made in one accounting period.

It is a detailed representation of every successful financial transaction.

The Trial balance only contains the ending balances of accounts derived from the general ledger.

One of the initial steps in the accounting cycle is the preparation of the general ledger and trial balance.

As you can see in the above example, the General Ledger shows a more detailed transaction list which includes the dates of the transactions as well as the particulars (description).

The General Ledger also shows the amount of each line item as well as a grand total in the Cash Account.

The following information is provided by CDS Ltd to be used as an example of a Trial Balance.

The next step is to categorize the account into their normal balances.

As shown above, the Trial Balance pulls information from the General Ledger to show the debits and credits for the transactions made.

If the grand total in the Trial Balance is not equal for both the Debits and the Credits, something is missing or not entered correctly in the General Ledger.

These two types of reports work together when reconciling and preparing financials.

The Flow Chart below contains a step-by-step representation of the company’s financial transactions. 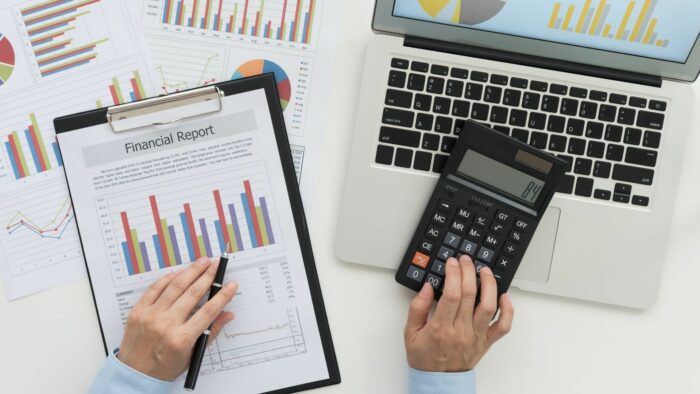 General Ledger and Trial Balance have different functions, but both partake an important role in accounting recording, monitoring, and the preparation of the financial statement.

It is best to know the function of the trial balance and the general ledger because both are important in the company’s financial transaction recording and reporting.

The Trial balance is also considered a vital ingredient to keep the business afloat, economically and financially.