What is Funded Debt?

Funded debt is debt a company holds that will mature in more than a year or one operating cycle.

The debt is called funded because the company holding the debt is funded by the interest it is being paid by the borrowing company over the loan’s tenure.

Funded debt is also referred to as long-term debt because the term of the debt is greater than 12 months. 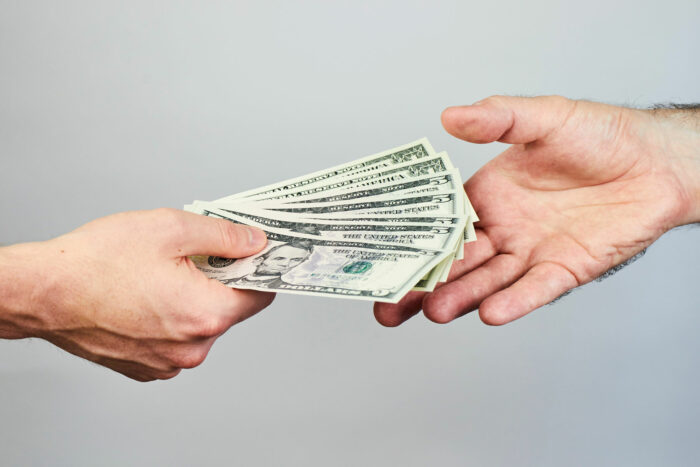 If a business chooses to obtain a loan, it can take out a loan at a financial institution, or it can issue securities in the open market.

Generally, companies obtain loans in order to finance long-term projects, such as expanding the business or investing in research and development.

Although, a company may take on long-term debt for any need that they cannot otherwise afford.

For the government, it is typically obtained to boost the economy or for social infrastructure development.

Funded debt is debt that will not mature within a year or within the current business cycle.

This is shown on a company’s balance sheet and generally requires interest payments, which are income for the lenders.

For investors, it is preferable for funded debt to make up a greater percentage of the total debt that is being disclosed in the debit note in the financial statement notes.

Funded debt that is obtained through a long-term loan is often a good way for a company to obtain capital because borrowing from an established financial institution is generally safe, and the business can often get the interest rate locked in for an extended period of time.

Some examples of funded debt are long-term notes payable, debentures, convertible bonds, and bonds that have maturity dates of over a year.

Funded debts consist of debts that will mature in over one financial year and are being used by a company to fund its long-term goals.

Whereas unfunded debt matures in under a year and is often used by companies to meet short-term financial obligations if they do not have sufficient revenue for their routine expenses.

Companies will sometimes use short-term financing as a way to fund their long-term operations, but this will mean higher interest rates as well as refinancing risk.

But it also does give companies more flexibility with their financing.

Cash that a company obtains as part of unfunded debt will end up in long-term operations or working capital.

Some examples of this are bond or treasury bills that will mature within a year.

An Analysis of Funded Debt 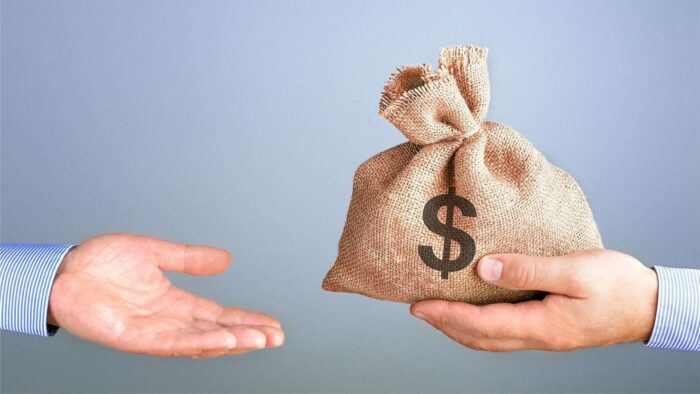 One way investors or analysts analyze a company’s funded debt is to compute the capitalization ratio for the company.

This ratio compares the funded debt of a company to the company’s capital structure or capitalization.

The total capitalization is found by adding stockholders’ equity to long-term debt.

Investors can calculate this ratio, and if it is found to be high, the company is likely a risky investment.

This is due to the fact that these companies are at a high risk of insolvency if they fail to pay their debt on time.

Although, having a high capitalization ratio is not always bad since a company may obtain some tax advantages through borrowing.

Analysts and investors can also use the funded debt to net working capital ratio to help analyze a company’s funded debt.

This ratio is used to see if a company’s capital and long-term debt are appropriately proportional.

It is considered best for a company to have a ratio below one.

Therefore, a company’s long-term debts should not be greater than its net working capital.

Although, it is important to remember that what constitutes a good funded debt to net working capital ratio can vary by industry.

There are a number of different ways in which a company can raise the capital they need.

Debt funding is one of these, and another option is equity funding.

If a company chooses to use equity financing to obtain needed funds, it can sell stock in the open market to investors.

If a company decides to sell stock to obtain funds, it will need to share some of the company’s profits with these stockholders.

They will also lose some of their control over the company to the stockholders.

The ability to maintain control over a company is one of the advantages of selling corporate bonds or using other forms of debt financing.

With debt funding, the company does not need to share ownership with stockholders.

Additionally, the company can likely deduct the interest on the debt financing, which could mean lower taxes.