Two of the most common types of costs seen in organizations are fixed and variable costs.

These costs are incurred when a company produces its goods and/or services.

Fixed costs are costs that do not change as the amounts of goods or services increase or decrease.

A common example of a fixed cost is rent because rent stays constant regardless of the quantity of goods or services produced.

Some other examples of fixed costs include:

Let’s look at an example to better understand fixed costs.

Company ABC is a small manufacturer of sunglasses and has $15,000 in fixed costs each month, which include items like rent and machinery leases.

Let’s say Company ABC closed down for two weeks because of a COVID outbreak.

Even though they did not produce any new sunglasses during this two week period, they sill needs to pay $15,000 for fixed items like rent, machinery leases, etc.

Now let’s use the same example but this time, ABC Company produces twice as many sunglasses in the current month compared to the previous month.

Regardless of how much or how little ABC Company produces, the fixed costs remain the same. 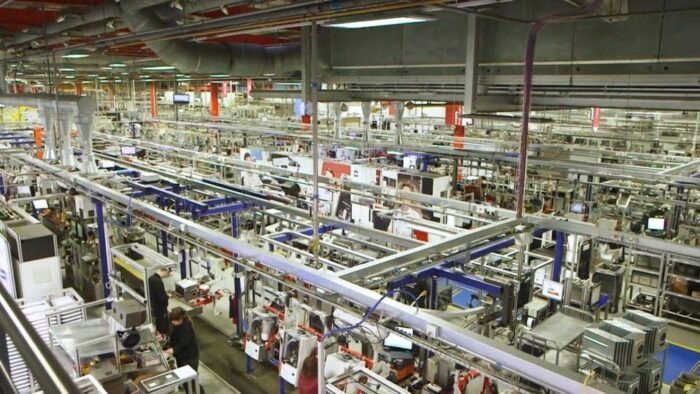 Variable costs on the other hand, fluctuate depending on the number of goods or services a company produces.

In other words, variable costs increase or decrease in relation to the production volume of the business.

Say it costs ABC Company $1.00 to produce a pair of sunglasses.

When ABC Company was closed for two weeks during the COVID outbreak in the example above, they did not produce any sunglasses, therefore they had no variable costs during that period.

Some examples of variable costs include:

Importance of Knowing your Fixed and Variable Costs 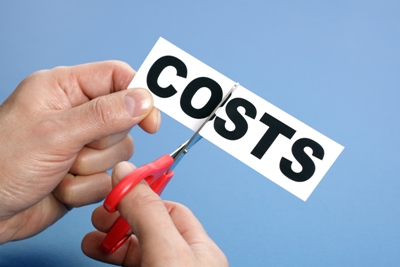 It is important for a business to know their fixed and variable costs because it effects their revenue and profitability.

In other words, the more fixed assets or costs a company has, the more revenue it needs to make in order to break even.

For example, when Company ABC was closed for two weeks, they did not make any revenue to pay their fixed costs.

If they didn’t have a any cash reserves, they may fall behind on their monthly fixed cost obligations.

At $1.00 production cost per pair of sunglasses and a sale price of $9.00 per pair, they need to produce 1,875 mugs to make enough revenue to cover their fixed costs.

Let’s put this into a formula:

Production cost per pair of sunglasses: $1.00

Sale Price per pair of sunglasses: $9.00

At the same time, a company may achieve economies of scale by increasing its production and lowering its costs.

The more sunglasses ABC Company produces, the lower the fixed cost amount is because it is spread over a larger amount of production.

You can also use the Fixed Asset Ratio Turnover formula to measure how efficiently property, plant, and equipment is used to turnover revenue.