Financialization DefinedDefinition and Why it Matters

Financialization is a term that refers to the growing share of a country’s financial sector in comparison to its overall economy.

Financialization has grown nearly continuously since the 1940’s and has corresponded with the shift away from industrial capitalism, which has occurred simultaneously.

The term refers both to the growth of the financial sector, its growing interaction with the economy and society, and its increasing number and diversity of participants and transactions. 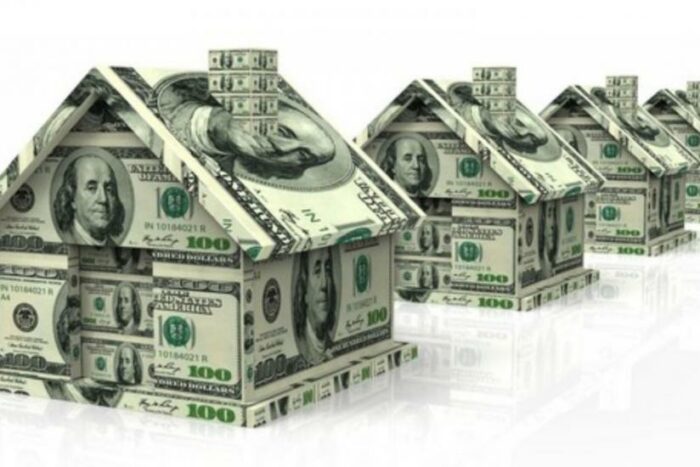 Financialization has an enormous impact on both the microeconomy and macroeconomy by changing the fundamental structure of financial markets and influencing economic and corporate behaviors and policies.

An indicator of the growth of financialization in the United States can be seen from the growth of the financial sector as a component of its economy.

Alongside this growth came a disproportionate growth in earnings for those working in financial markets.

Those employed in the financial sector have seen a much larger growth in income compared to those in other sectors of the economy since the 1980s.

It also means a far higher ratio of debt to equity in the national economy.

Financialization has been heavily associated with the 1980s as from this point; the financial industry began a significant switch from long-term investments to quick returns.

This is primarily due to the quick returns and greater potential for profit that financial instruments can offer compared to investments in engineered products, which require brick and mortar establishments and a significant time to develop.

These investments are heavily supportive of quick returns and foreign overseas manufacturing and have been associated with a considerable decline in the manufacturing sectors of the U.S.

The History of Financialization

Financialization as a concept has its roots as far back as the middle of the twentieth century.

However, it truly began to grow in the 1980s and onward.

This is heavily associated with the collapse of the Bretton Woods system and the rise of free-market principles and neoliberalism.

Under the Bretton Woods agreement, international currencies were bound to the U.S. dollar, which in turn would be itself anchored to the value of gold.

This limited the volatility of exchange rates which in turn prevented speculation.

When this agreement collapsed, it also began a new era of free markets, which allowed capital to be moved more freely.

This led to a considerable degree of instability in the global markets in which the financial sector could thrive.

Another factor contributing to the rise of financialization in this period was the U.S. government paying off its debts to other countries.

As it did this, it simultaneously printed additional money, which created enormous global liquidity allowing lenders to issue additional credit.

This meant more profits could be made in the lending market.

The Characteristics of Contemporary Financialization 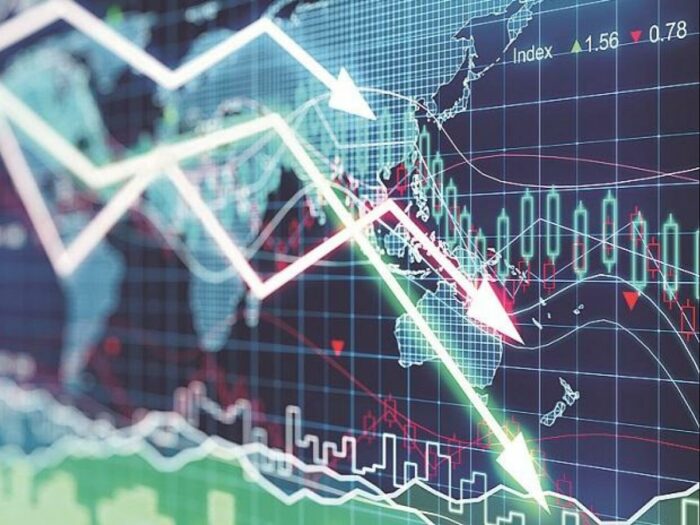 Since Financialization started taking hold in the period from the 1970s to the 1980s, the total value of the world’s financial assets has grown exponentially.

In the year 1990, global financial assets were valued at $56 trillion, which was 263% of the world’s combined Gross Domestic Product (GDP).

Twenty years down the line, this number had grown to a value of $219 trillion.

The trend has accelerated in recent times as policies have further deregulated, and new technologies have allowed easier and quicker transactions.

Even in the aftermath of the recession in 2008, there were relatively few laws that introduced restrictions on the amount or means under which banks could borrow, which creates greater liquidity.

Within the last decade, there has been particular growth in a related concept called securitization.

This is when an originator combines several financial assets into a single product and sells it to investors.

As financialization has led to more and larger financial institutions, the financial instruments they offer to clients have also grown and become more diverse.

Notably, these clients have themselves grown increasingly diverse, particularly with the introduction of mobile apps for beginner investors, which have introduced many non-traditional investors into the financial markets.

Alongside these apps, there are now countless websites offering financial information that makes it easy to keep track of the markets.

This growth in borrowing and liquidity from the increasing number of investors also leads to inflation.

In turn, this means that for those outside the markets who are not investing a suitable amount of their savings in financial instruments, they are losing money, which creates an even greater need for the financial sector.

Despite this, the amount of Americans investing in the stock market hit an all-time low in 2019 despite financial markets becoming a far larger part of our lives.

Financialization Leads to Growth in Economies

The financial sector represents one of the largest sources of exports for the United States.

The U.S. possesses the single largest and one of the most liquid financial markets in the world.

However, financialization has not been limited to this country, and it has emerged in many countries, including in developing markets.

As the financial sector grows, including banks, insurance, and venture capitalists, it can help other sectors to grow as well.

Through a large financial market, it makes it far easier to find funding for new investment opportunities, as well as to grow existing businesses and protect them with insurance.

In addition to growing domestic markets, financialization has also led to a growth in international trade.

The volume of trade has increased significantly from approximately 500 billion to over 6 trillion.

There has also been considerable job growth in the financial sector as a result of financialization, and this is expected to persist.

There are a number of people that criticize financialization because its main concern is short-term profits.

These critics believe that this short-term focus can have a detrimental effect on a company’s goals as well as the quality of its products.

For example, many have claimed that the growing movement toward breaking up companies into their core competencies shows the short-term thinking and desire for simple companies that make it easy to plan investment portfolios.

However, as a result, these large companies have shed components such as research and development departments, manufacturing, product testing facilities, and training programs which they once ran.

This results in less development of new and higher quality products, outsourcing of manufacturing overseas, and fewer trained employees.

Some other critics believe that financialization has changed capitalism and made it unproductive.

Financialization has become a term used to refer to a new stage in capitalism.

In this type of capitalism, they claim that profits no longer come from exploiting production but instead from financial expropriation.

There has been research into how large corporations have been dominating entire economies because of the shift to financialization.

This has occurred mainly due to their skill in dealing with the financial markets.

Small firms do not have the ability to compete because they don’t make the kind of money that large investors are looking for. 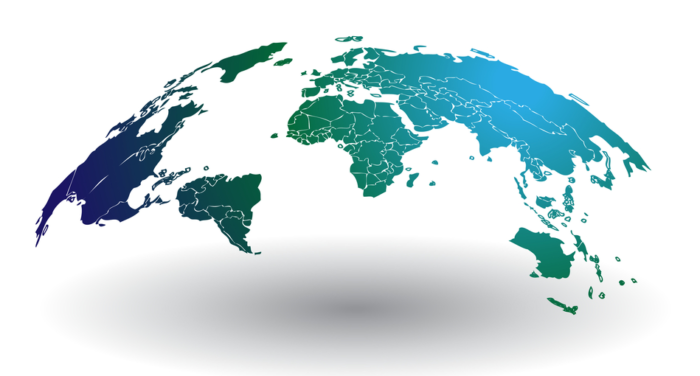 Is the Financialization of Housing a Positive Development?

When housing is seen as an investment for gaining wealth rather than a social need for people, this is the financialization of housing.

Some people object to the financialization of housing due to their belief that safe, affordable housing is a right.

What Is the Financialization of Food?

This refers to the way in which the financial sector has affected numerous parts of the food chain.

This includes the ways in which food is produced as well as its distribution and consumption.

Are Colleges Affected by Financialization?

Colleges have been affected by financialization.

This occurs due to an increased reliance on tuition versus state funding, which forces schools to compete more for students.

This often involves taking out loans to build expensive facilities that will appeal to more students.

Tuition has increased considerably since the beginning of financialization as well.